In recent years, Michigan’s criminal law has put into legal jeopardy a woman innocently helping her neighbor’s children board a school bus; a man who unknowingly deposited spare tires with a facility lacking proper state permits; and a business owner who expanded his parking lot on land that state regulators later deemed a “wetland.”

At present, Michigan’s vast, disorganized criminal law inherently places the Wolverine State’s residents at risk of unintentionally violating a growing array of regulatory crimes that are difficult, if not impossible, to discover and understand. For example:


The size as well as the breadth of Michigan’s criminal law not only places citizens in legal jeopardy but also creates a serious risk that prosecutions will vary markedly from jurisdiction to jurisdiction. Further, it threatens to divert scarce resources away from the enforcement of serious violent and property crimes. To address this overcriminalization, Michigan policymakers should consider: 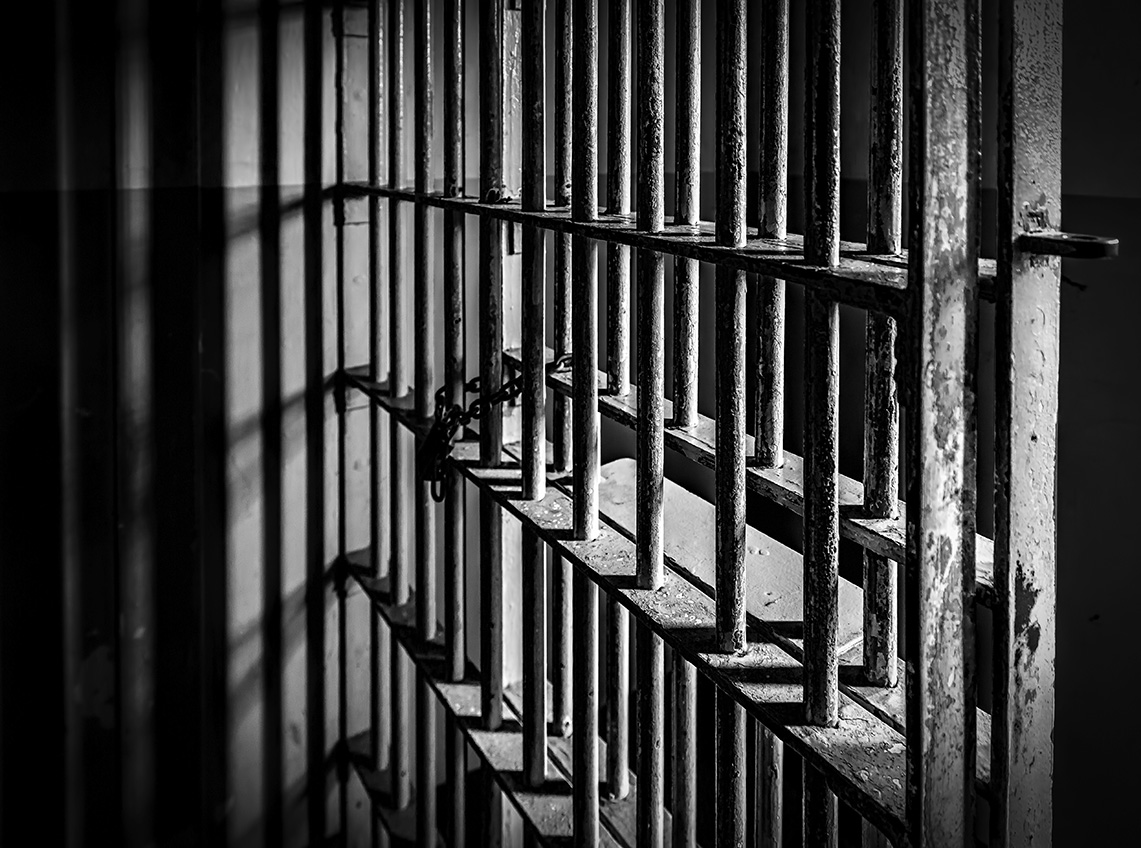 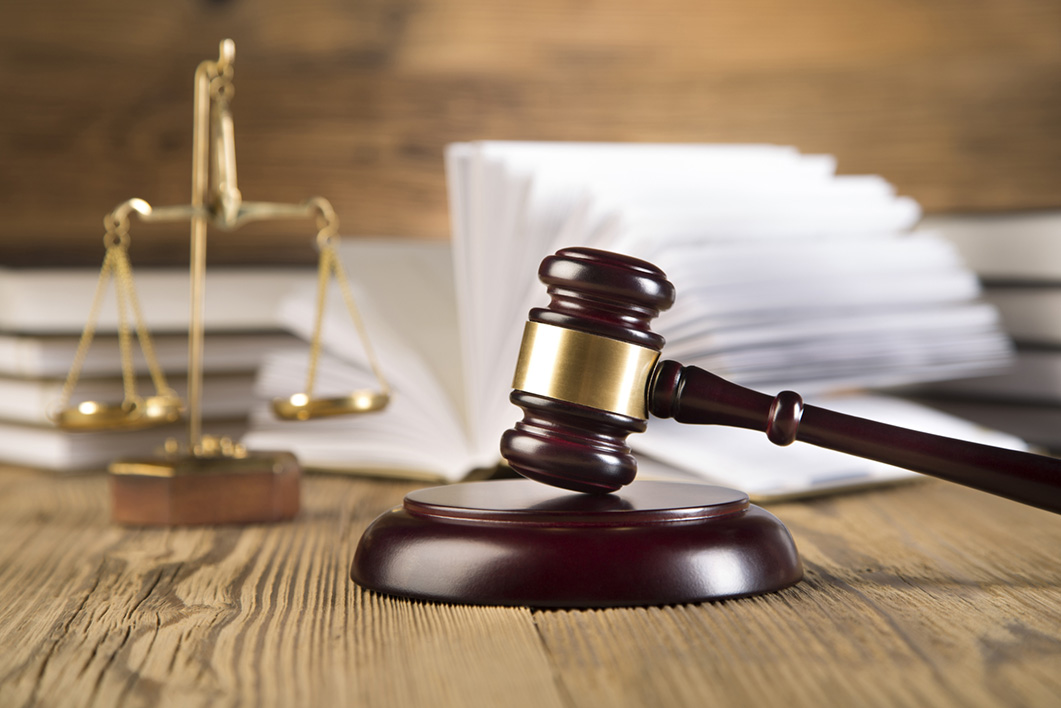