B.A. in economics, University
of North Carolina at Chapel Hill

M.Sc. in politics and world economy,
London School of Economics

James R. Copland is a senior fellow at the Manhattan Institute and director of Legal Policy. In those roles, he develops and communicates novel, sound ideas on how to improve America’s civil- and criminal-justice systems. His latest book, The Unelected: How an Unaccountable Elite is Governing America (Encounter Books), was published in September 2020. He has testified before Congress as well as state and municipal legislatures; and has authored many policy briefs, book chapters, articles and opinion pieces in a variety of publications, including the Harvard Business Law Review and Yale Journal on Regulation, the Wall Street Journal, National Law Journal, and USA Today. Copland speaks regularly on civil- and criminal-justice issues; has made hundreds of media appearances in such outlets as PBS, Fox News, MSNBC, CNBC, Fox Business, Bloomberg, C-Span, and NPR; and is frequently cited in news articles in the New York Times, Washington Post, The Economist, and Forbes. In 2011 and 2012, he was named to the National Association of Corporate Directors “Directorship 100” list, which designates the individuals most influential over U.S. corporate governance.

Prior to joining MI, Copland was a management consultant with McKinsey and Company in New York. Earlier, he was a law clerk for Ralph K. Winter on the U.S. Court of Appeals for the Second Circuit. Copland has been a director of two privately held manufacturing companies since 1997 and has served on many public and nonprofit boards. He holds a J.D. and an M.B.A. from Yale, where he was an Olin Fellow in Law and Economics; an M.Sc. in the politics of the world economy from the London School of Economics; and a B.A. in economics from the University of North Carolina at Chapel Hill, where he was a Morehead Scholar. 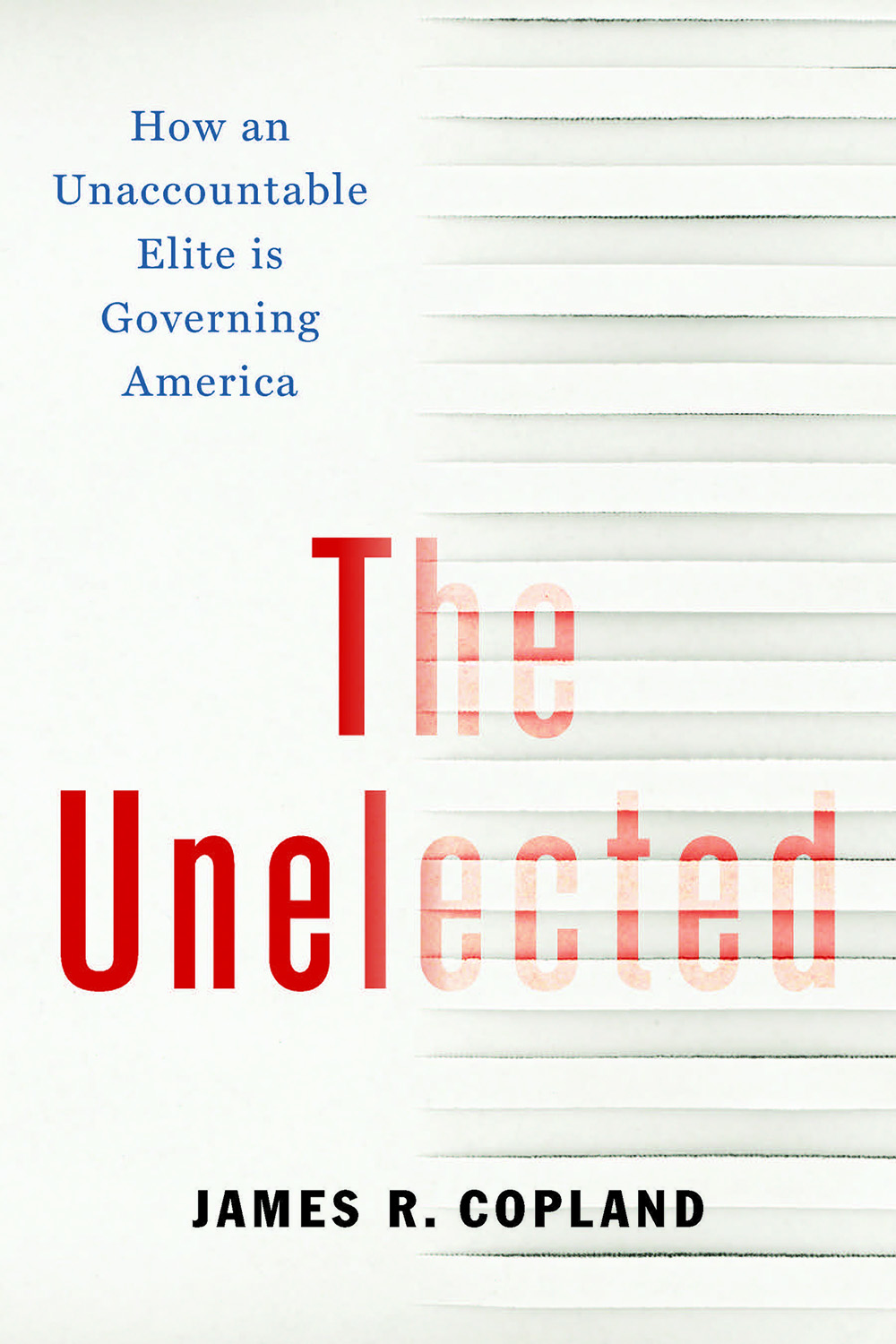