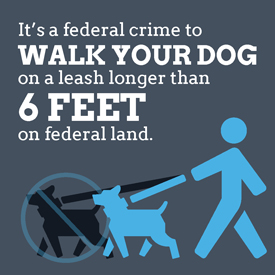 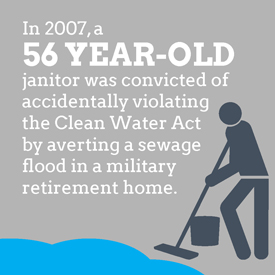 Overcriminalizing the Land of Lincoln?
June 18, 2013

Testimony by James Copland to the Ohio State Senate
December 2, 2014

The character of the criminal law has changed. Since the middle of the 20th century, the nation has witnessed a troubling trend in the law: Over the years, the number of state and federal rules which carry criminal penalties has exploded. At the federal level alone, there are already more than 300,000 laws and regulations whose violation can lead to prison time. But the list of criminal laws and regulations by which we are bound is much bigger than that. And it’s growing.

State and federal lawmakers continue to create, or authorize the creation of, criminally-enforceable rules which govern ordinary business practices and everyday activities that are not intuitively criminal in nature. What’s more, many of these crimes don’t require offenders to even know they exist. We’ve all been told that ignorance of the law is no excuse; but who can keep track of the ever-growing list of criminal laws that’s already several hundred thousand lines long?

Overcriminalization, therefore, puts even well-meaning citizens in very real danger of being prosecuted for seemingly innocuous conduct most people don’t even know is against the law.

In 2014, the Manhattan Institute began to study the extent of overcriminalization in the states in order to identify and promote opportunities for positive reform. The centerpiece of this effort is a series of state-specific briefs, which analyze the state of the criminal law in jurisdictions across the country. Based on the research conducted by its legal policy team, the Manhattan Institute has been identifying and promoting ways for state and federal lawmakers to address this problem.

In addition to conducting original research and analyses, Manhattan Institute experts have testified in front of legislative bodies, held events, and written columns about this important issue.

WHERE WE’VE BEEN & WHERE WE’RE GOING

Since kicking off this effort in 2014, the Manhattan Institute has published state-specific briefs on Michigan, Minnesota, North Carolina, South Carolina, and Oklahoma. In 2017, the Overcriminalizing America series plans to explore other states including Kansas.

Criminalization without representation is what happens when unelected officials use regulation to effectively create criminal laws — 295,000 of them.

Manhattan Institute's James Copland and Rafael Mangual have argued that law making should be part of the political process again. Learn more about the issue with this video, created in partnership with Learn Liberty.