Without explanation, the company took down a popular documentary during Black History Month.

Now that another February has come and gone, perhaps Amazon will revert to offering customers a broader and more variegated view of black history.

Early last month Amazon deleted a documentary film about Justice Clarence Thomas from its popular streaming service. Titled “Created Equal: Clarence Thomas in His Own Words,” and culled from more than 30 hours of interviews with its subject, the film recounts Justice Thomas’s rise from poverty in segregated Georgia to Yale Law School and, eventually, to the Supreme Court. Along the way, viewers learn about the justice’s views on race, religion, politics and the role of the judiciary.

The documentary began airing on PBS in May 2020 and streaming on Amazon in October. But it was taken down by Amazon on Feb. 8, according to the director, Michael Pack, and he has never been told why. “Our distributor, who’s the one who made the deal with Amazon, has repeatedly asked them for explanations but they haven’t given any,” Mr. Pack told me by phone this week. “They have the right to pull anything from their site, and they don’t have to give an explanation. So it’s not a contract violation. But many people have complained, and they haven’t put it back up.”

If this episode sounds familiar, it’s because Amazon pulled a similar stunt last fall. Eli Steele’s “What Killed Michael Brown ?”—a critique of liberal social policies that was written and narrated by his father, the race scholar Shelby Steele —was slated to stream on Amazon in October, then held up for reasons the company never fully explained. Amazon eventually relented and made the film available, but only after these pages weighed in and made a fuss.

Mr. Pack said that “Created Equal” was doing well on Amazon, so it wasn’t pulled because no one wanted to see it. “For a while our film was, briefly, No. 1 in documentaries. And I think it’s still No. 25 or 30, so it’s been selling,” he said. Notably, he added, less-popular documentaries about Anita Hill and Justice Ruth Bader Ginsburg continue to be available for streaming on Amazon. “So why don’t they offer ‘Created Equal’? There’s obviously customer demand.”

There seems to be plenty of demand these days for positive assessments of black conservatives, even while one of the country’s most popular streaming services is ambivalent about showcasing them. In addition to Messrs. Pack’s and Steele’s documentaries, the past year has brought Larry Elder’s “Uncle Tom,” which is about the treatment of blacks who challenge liberal orthodoxy, as well as “ Thomas Sowell : Common Sense in a Senseless World,” a profile of the Hoover Institution economist narrated by yours truly.

Mr. Pack was particularly dismayed that his film was pulled during Black History Month. “Clarence Thomas, to my mind, is the most important African-American leader in America today,” he said, adding that people ought to be exposed to a range of black opinions. He’s right, and what Amazon has done is a disservice to anyone—black or white—who is interested in the rich history of black Americans.

“The spectrum of thought amongst African-Americans is and has always been much broader and multifarious than commonly perceived,” the black legal scholar Randall Kennedy wrote in a recent essay for Heterodox Academy. “Fervent debates about scores of subjects—indeed every imaginable subject—have roiled African-Americans ideologically: accommodation versus protest; interracial socialism versus black nationalism; Gandhian non-violence versus ‘by any means necessary,’ support for affirmative action versus detestation of ‘lowered standards,’ ‘integration’ versus ‘black power.’ ”

One reason for this misperception is Black History Month, whose emphasis is on celebrating the achievements of blacks who fit a liberal narrative while ignoring or minimizing the achievements of those who don’t. If you are a prominent black figure who has been more focused on black development than on black victimhood (Clarence Thomas, Shelby Steele, Robert Woodson ), or someone who is more interested in the results of a policy than in its intentions (Thomas Sowell, Walter Williams ), there is an attempt to write you out of black history. Wittingly or not, Amazon has used its power to abet this effort.

“I don’t think Amazon should get away with doing these things without suffering at least some PR consequences,” Mr. Pack said. “I think it’s great that the Steele film got reinstated after the controversy. Deplatforming will go on if people don’t write about it and complain about it.” 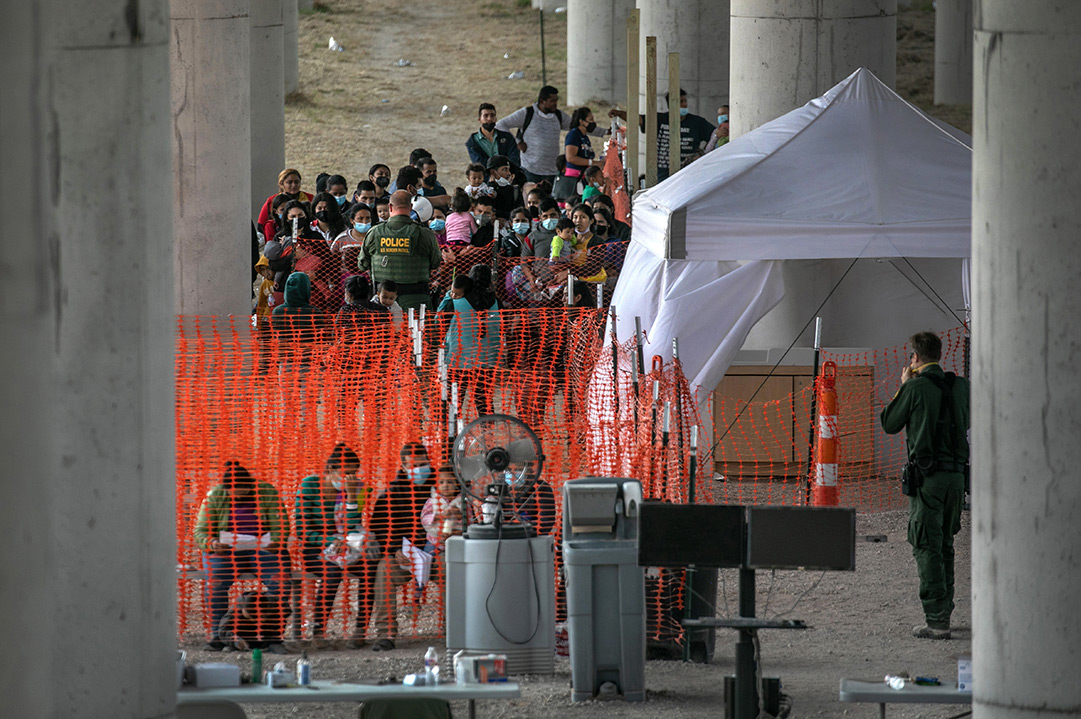 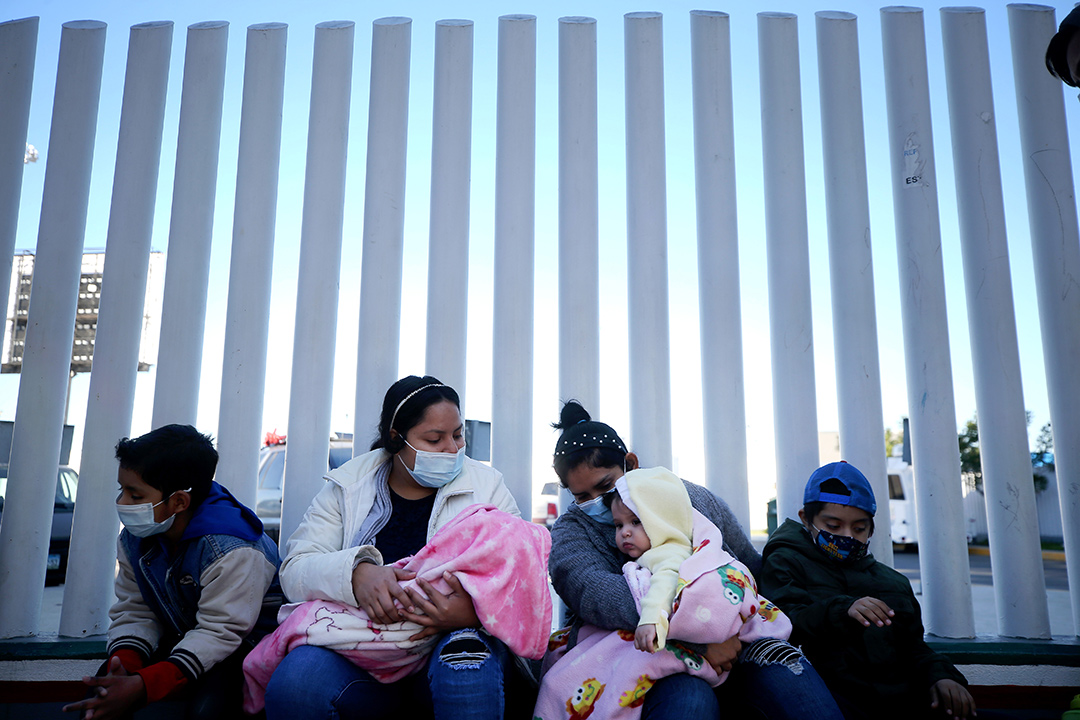