Jason Riley is a senior fellow at the Manhattan Institute, a columnist for the Wall Street Journal, and a commentator for Fox News. His much-anticipated book, Maverick: A Biography of Thomas Sowell, is now available. He is a recipient of the 2018 Bradley Prize. After joining the Journal in 1994, he was named a senior editorial writer in 2000 and a member of the editorial board in 2005. Riley writes opinion pieces on politics, economics, education, immigration, and race. He also speaks frequently on ABC, NBC, CNN, PBS, and NPR.

Riley is the author of several other books, including Let Them In: The Case for Open Borders (2008), which argues for a more free-market-oriented U.S. immigration policy;  Please Stop Helping Us: How Liberals Make It Harder for Blacks to Succeed (2014), which discusses the track record of government efforts to help the black underclass; and False Black Power? (2017), an assessment of why black political success has not translated into more economic success. He has also worked for USA Today and the Buffalo News. Riley holds a B.A. in English from SUNY-Buffalo.​ 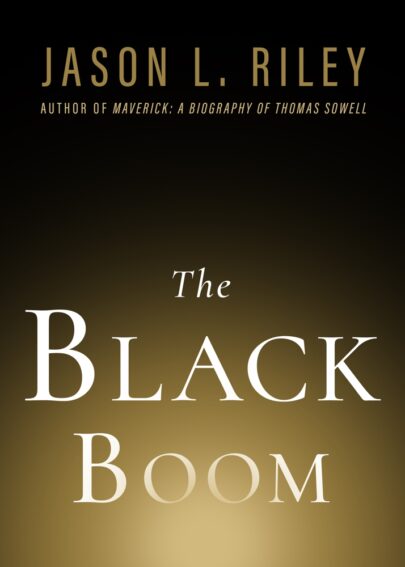 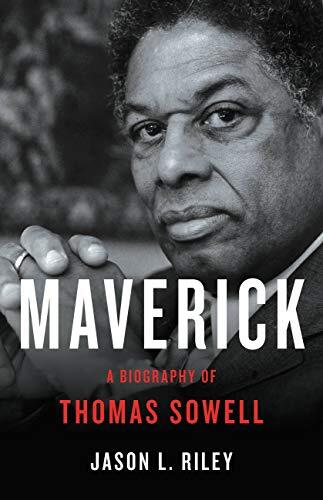