In addition to embracing Rep. Alexandria Ocasio-Cortez’s Green New Deal, Elizabeth Warren recently stated that, as president, she would demand that all new buildings be “carbon-neutral,” starting in 2028.

This latest brainstorm comes on top of the Massachusetts senator’s previous environmental vows: to ban all oil and gas drilling on her first day in office, mandate that all cars and trucks be carbon-neutral by 2030 and force the closure of all existing, carbon-free nuclear power plants. Really?

This is the same Warren who introduced legislation in October 2018 to end homelessness and “housing poverty” in America. Those are real problems. Government should help address them. But her latest green-housing mandate makes zero sense if she wants to address housing poverty: You can’t end that by making housing more expensive everywhere.

To see what a carbon-neutral-building mandate will mean, just look at California. The Golden State has already mandated that all newly built homes have solar panels, raising the cost of new houses by thousands of dollars.

As an alternative, the California Energy Commission has now proposed to give home builders the option to meet the mandate by purchasing solar energy from existing solar farms — the cost of which builders will pass on to . . . new homeowners. Warren wants to turn that hassle for California developers and owners into a national hassle.

Only, Warren’s plan would be even more costly than California’s requirement. In many climates, including New York’s, solar panels on homes and commercial buildings won’t generate much electricity, especially in winter.

And where land is expensive — Manhattan, anyone? — we build up, not out. There won’t be enough real estate for all those solar panels. Or perhaps Warren envisions mounting giant wind turbines on every house. You never know.

There is also the small problem of figuring out how much renewable energy will be needed to make every new building carbon-neutral. There’s a lot more sunshine where I live, in New Mexico, than there is in the Empire State. And there’s probably more sunshine in New York City than in Plattsburgh. Maybe there will be a Department of Carbon Neutrality to develop precise building mandates for every locale in the Continental United States.

The only thing Warren’s proposed mandate would accomplish is raise the cost of all new construction, making housing less affordable and commercial rents higher. Even if we achieve carbon-neutrality by allowing builders to purchase solar and wind power from large-scale developments, those higher costs would be passed on to consumers and businesses.

And those higher costs would reduce economic growth and destroy jobs. Lots of them. Then again, in a world where all of Warren’s plans were implemented, the US economy would make Venezuela look like an economic superpower: One more pointless, virtue-signaling regulation wouldn’t really matter.

And virtue-signaling it is. Politicians like Warren and New York’s own Gov. Andrew Cuomo push policies that will have zero impact on global climate, even as they claim that the climate stakes have never been higher. At the same time, they claim their green virtue will boost the US economy by creating thousands of “green” jobs.

If you believe that sort of economic “free-lunchism,” I hear the Brooklyn Bridge is for sale.

Thanks to innovation, especially hydraulic fracturing (“fracking”) which has made the United States the “Saudi Arabia of natural gas” (and which Sen. Warren states she will ban), the country’s carbon emissions have decreased almost 15 percent since 2005, while the US economy has grown 25 percent. Meanwhile, India and China’s carbon emissions have been increasing rapidly, and in 2018 accounted for one-third of global emissions. 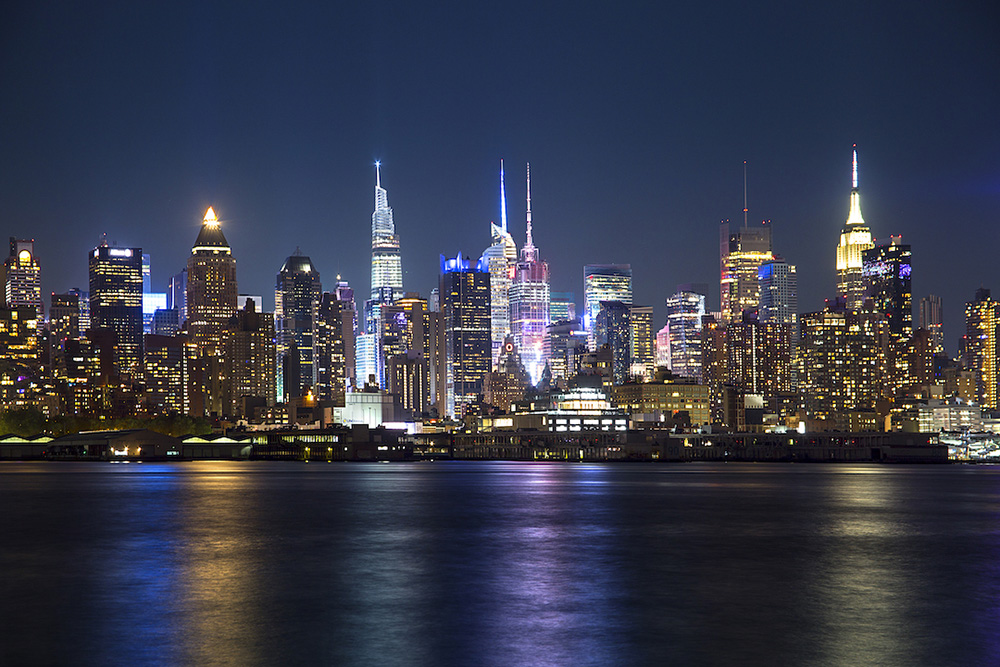 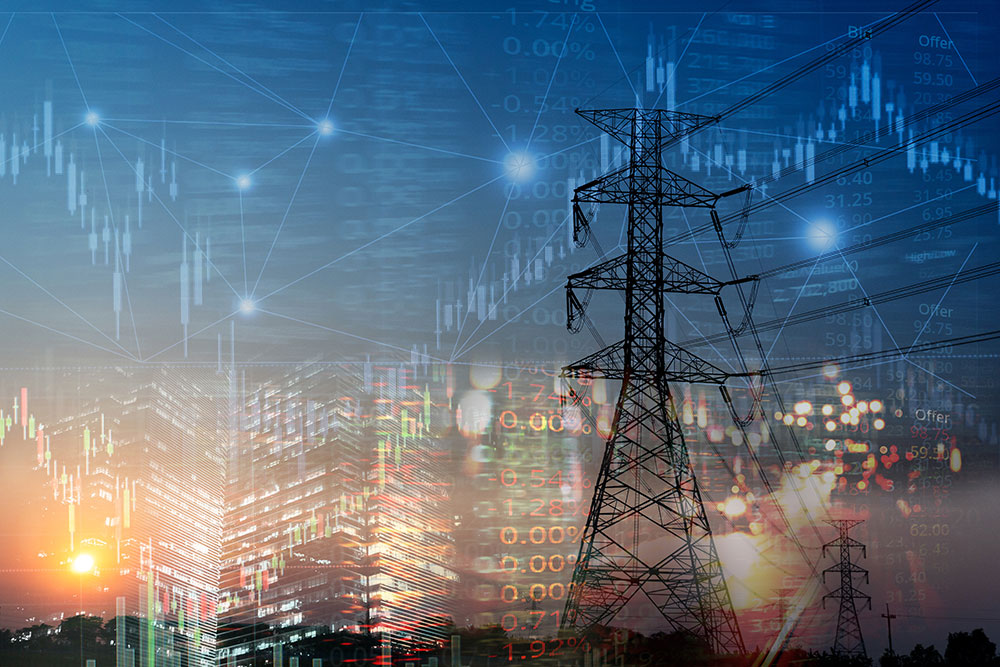