The health care industry employs more Americans than any other—more than manufacturing, more than retail. The 18 million health-care employees include 2.3 million who work for the health insurance industry. The focus of most analysis of Elizabeth Warren’s Medicare for All proposal has been on the extent and incidence of the taxes that will pay for it. But there’s another even more important way to consider it: the Massachusetts senator has just proposed, in a stroke, to upend a huge industry and the lives of all those who work in it. She has drafted them, willing or not, to serve her vision of the common good.

Perhaps that will be how it turns out. But the history of the Left suggests another scenario: the sacrifice of complex, functioning human systems at the feet of an idea. In his masterwork, Life and Fate, the Soviet-era novelist Vassily Grossman describes a not entirely different situation: the effect of the collectivization of agriculture in the early days of the Soviet Union. Individual ownership of small farmland was adjudged inefficient. Collective farms would lay the groundwork for industrialization by freeing rural labor to migrate to cities. There would be no choice involved, though. Any peasants, or kulaks, who owned livestock or stored grain would be forced to relinquish them along with their land. Grossman describes what happened, through the eyes of a Bolshevik who believed that “communist agricultural labor would bring about the Kingdom of Heaven on Earth. During the period of all-out collectivization, he had seen special trains packed with the families of kulaks. He had seen exhausted men and women fall into the snow never to rise again. He had seen ‘closed’ villages where every door and window was boarded up and there wasn’t a living soul in sight.” Mass executions claimed as many as 600,000 kulaks. Artificial famine, the historian Robert Conquest has estimated, may have claimed 5 million lives. All in the service of uprooting a deeply seated system, root and branch, in the service of a projected good. 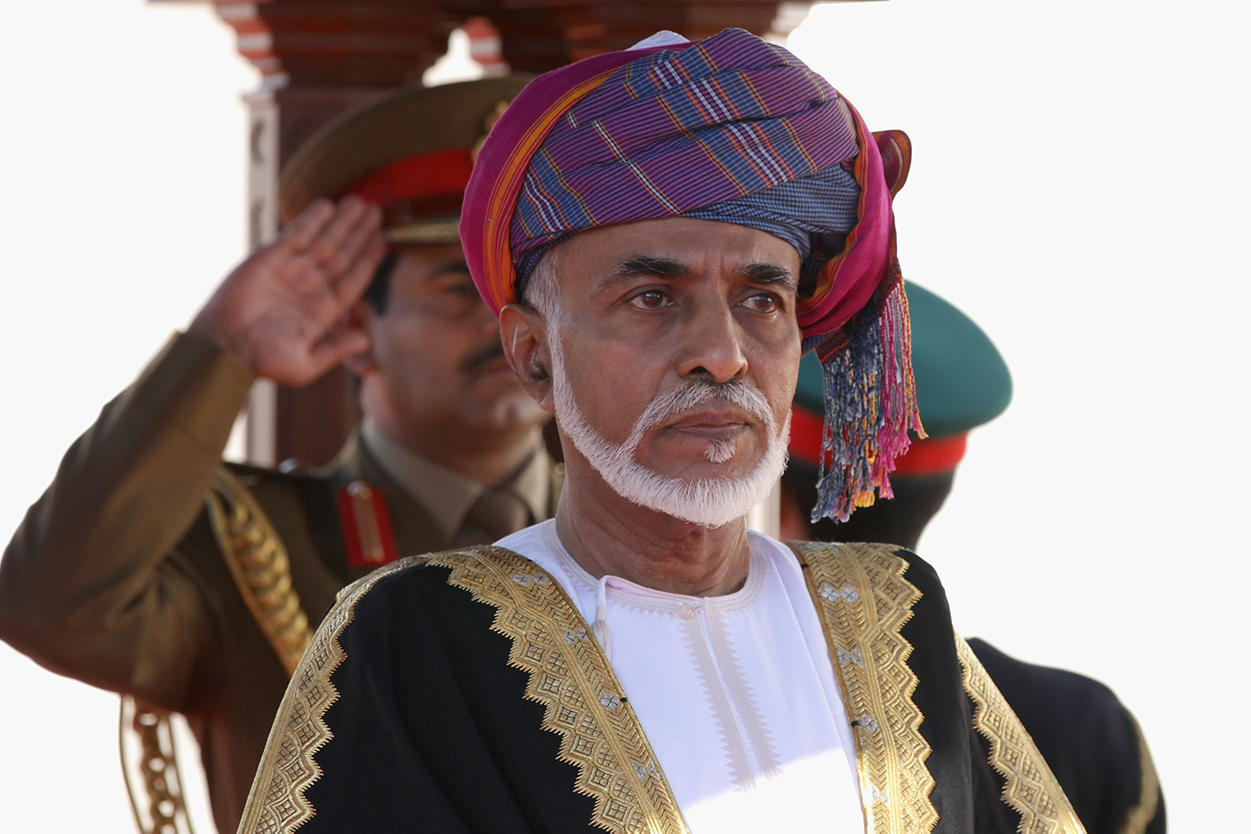 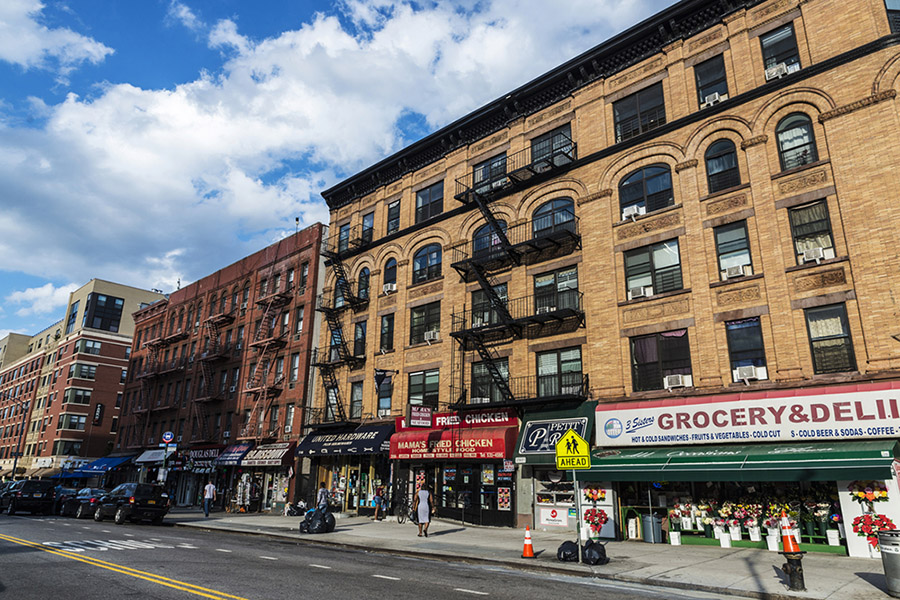 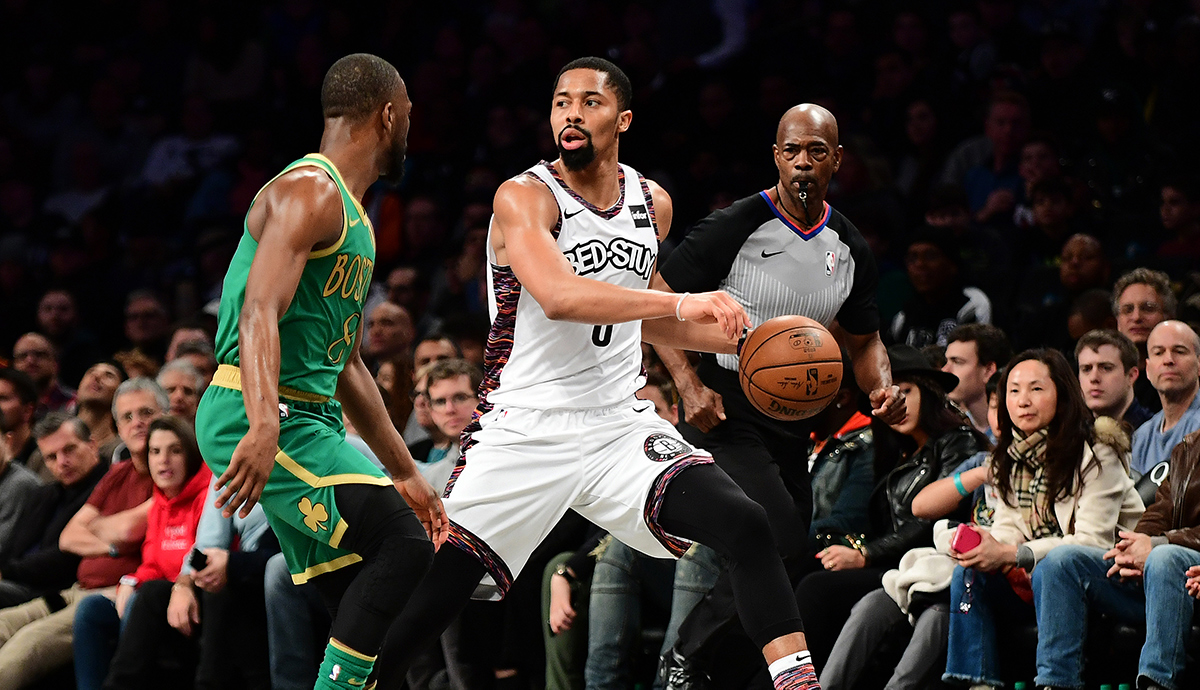