Social science finds no evidence that being raised by white parents is harmful to black children.

After news broke in 2010 that an earthquake in Haiti had claimed upward of 250,000 lives and displaced 1.5 million survivors, most Americans took note of the tragedy, thought to themselves how awful it was, and then resumed their daily lives. Others went a little further, generously donating money and goods to relief organizations like the Red Cross. And then there were people like Amy Coney Barrett, President Trump’s pick to replace Ruth Bader Ginsburg on the Supreme Court.

In the aftermath of the earthquake, the Barrett family adopted a toddler named John Peter from a Haitian orphanage. It was their second time adopting from Haiti. Several years earlier, they had taken in an orphaned girl named Vivian. During an interview last year at the Notre Dame Club of Washington, D.C., Judge Barrett, who sits on the Seventh U.S. Circuit Court of Appeals, discussed her adopted children.

“We knew that we wanted to adopt internationally—the wait for domestic adoption was just very, very long—and there were so many children in need,” she said. “Vivian is amazing. She was 14 months old when she came home and she couldn’t make any sounds at that point. Nor could she pull herself up to a standing position, and she was wearing size zero- to 3-month clothing because she was so malnourished.” 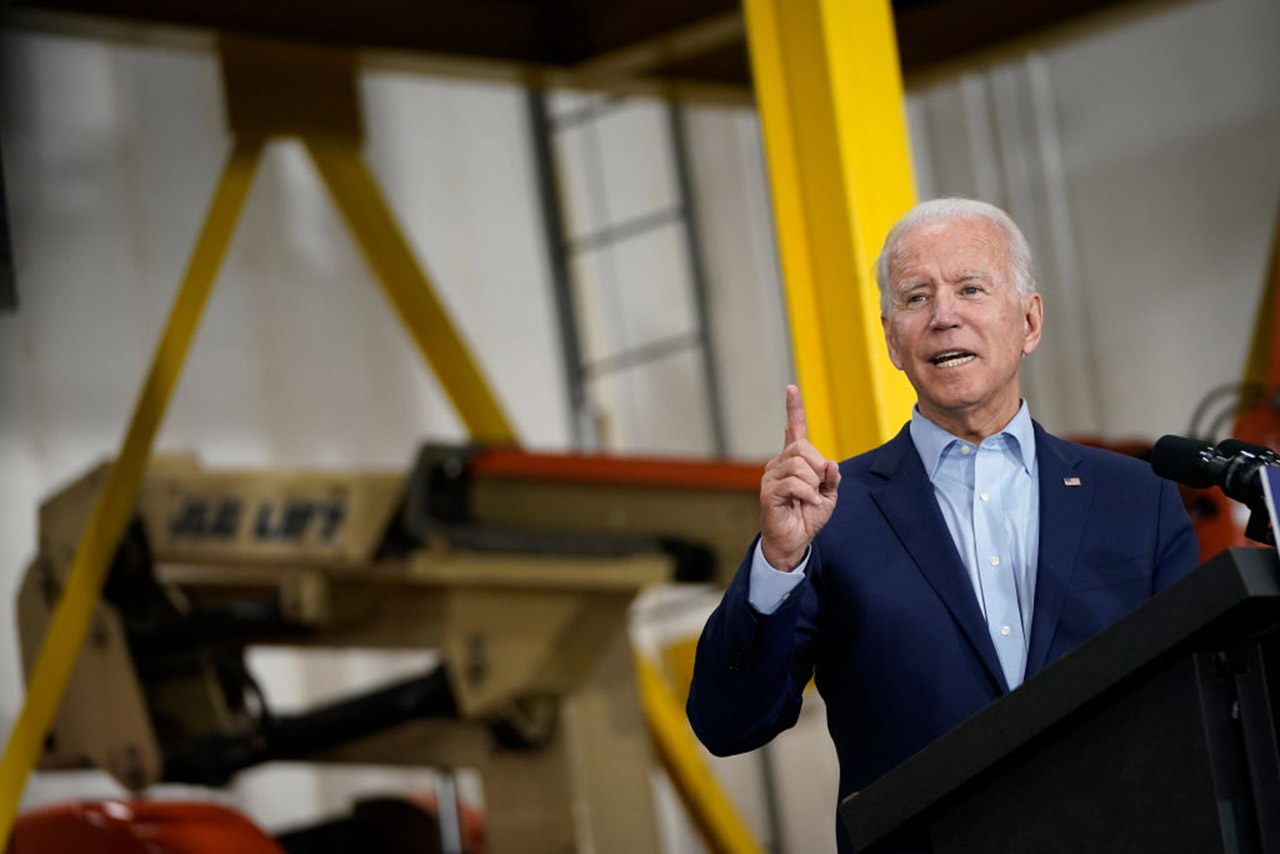 Hispanic Voters May Provide the Margin in November