Walgreens has closed 22 stores in the city, where thefts under $950 are effectively decriminalized.

The connection between crime control and social inequality doesn’t get a lot of attention in the media, but last week’s decision by pharmacy chain Walgreens to close five more stores in San Francisco because of rampant shoplifting is another reason why it should.

The recent closings bring to 22 the number of stores that Walgreens has shut in the city since 2016. “Theft in Walgreens’ San Francisco stores is four times the average for stores elsewhere in the country, and the chain spends 35 times more on security guards in the city than elsewhere,” reported the San Francisco Chronicle. Local lawmakers have said that Walgreens is too preoccupied with boosting profits, that theft isn’t that bad, and that the chain should just suck up the losses. 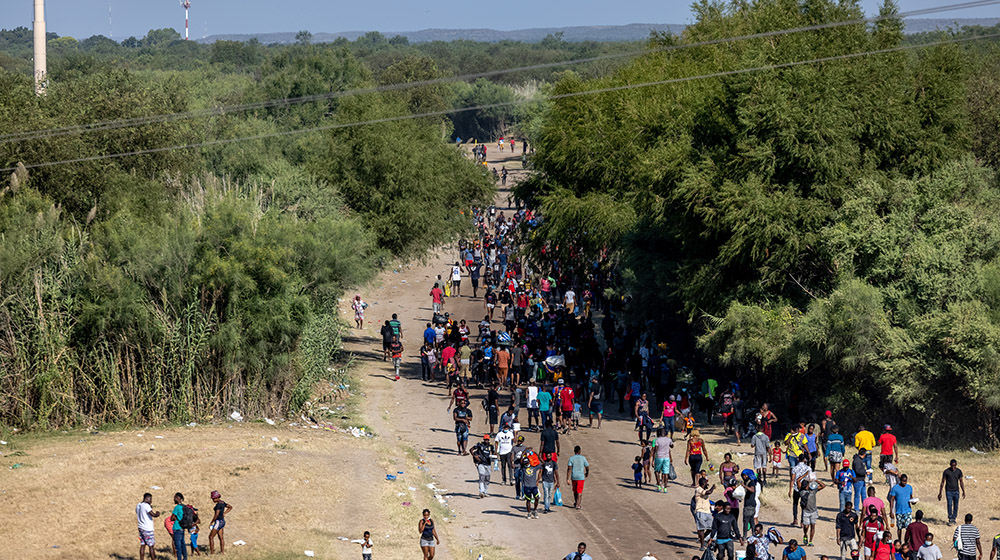 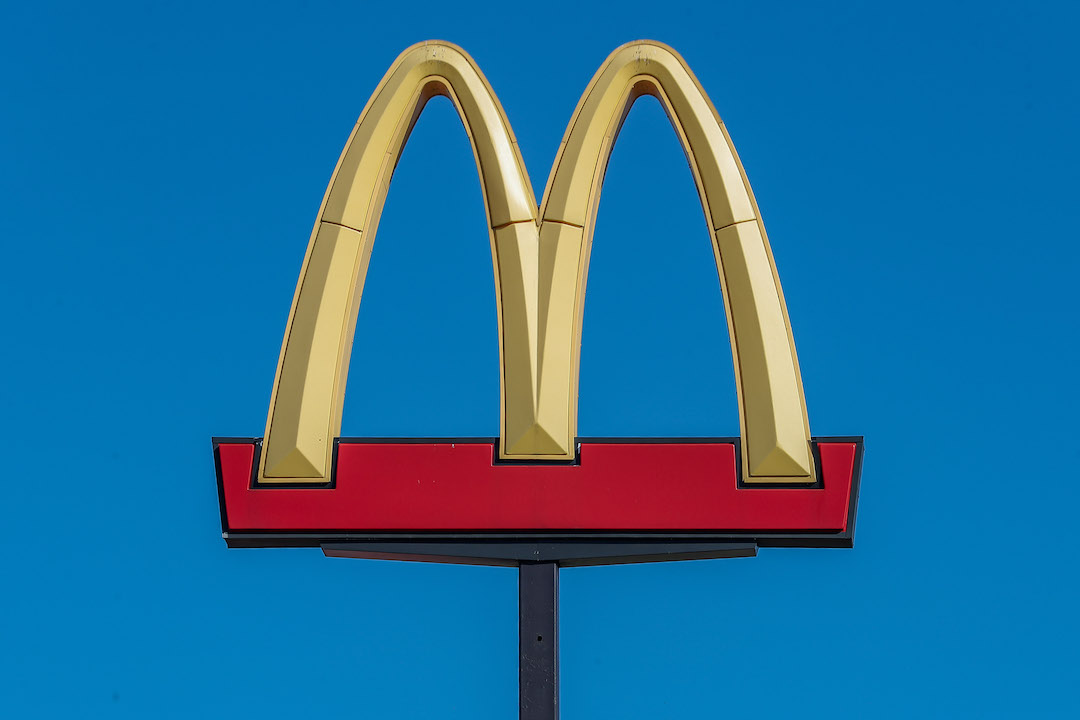