How Many Ways Can New York Lawmakers Help Criminals?

Criminals who should be in jail or prison are walking the streets of New York because prosecutors are being buried in a torrent of meaningless paperwork. In her State of the State address on Jan. 10, Gov. Kathy Hochul acknowledged the shortcomings of the 2019 bail reform passed by Albany lawmakers and signed by her predecessor, Andrew Cuomo. But she failed to mention “discovery” legislation, which passed the same year and is a key contributor to rising crime.

Criminal discovery traditionally encompasses material prosecutors might use at trial to prove guilt, which fairness requires they share beforehand with defendants. In 2019 Albany legislators began forcing prosecutors to turn over redundant or irrelevant material, such as police memo books void of substantive notes or body-camera footage from four officers, all capturing the same angle with nothing noteworthy. Further, prosecutors must collect, redact and turn all of this over within 20 days following arraignment, a task that progressive Manhattan District Attorney Alvin Bragg termed “herculean.” 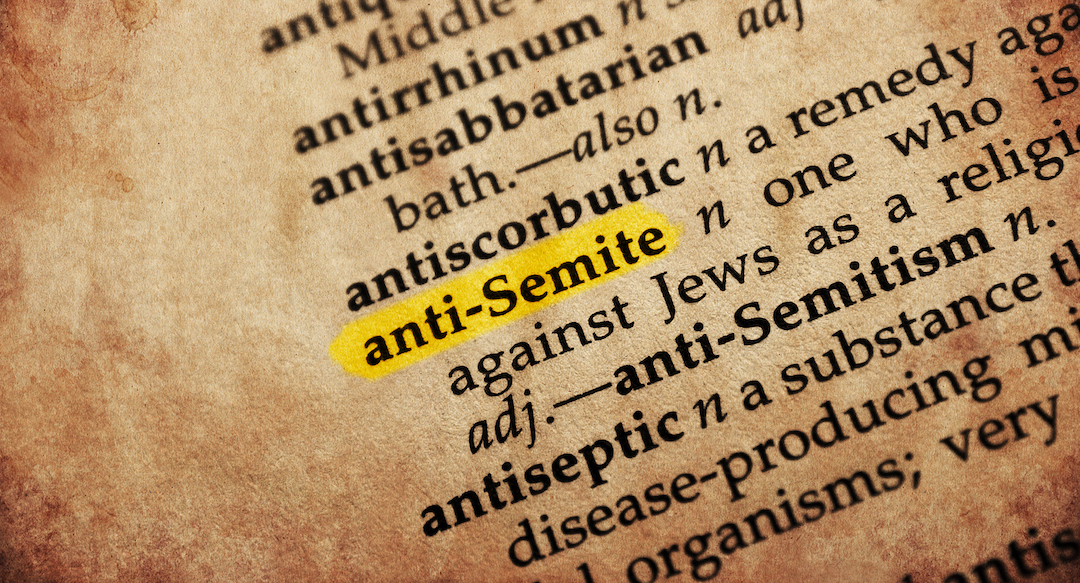 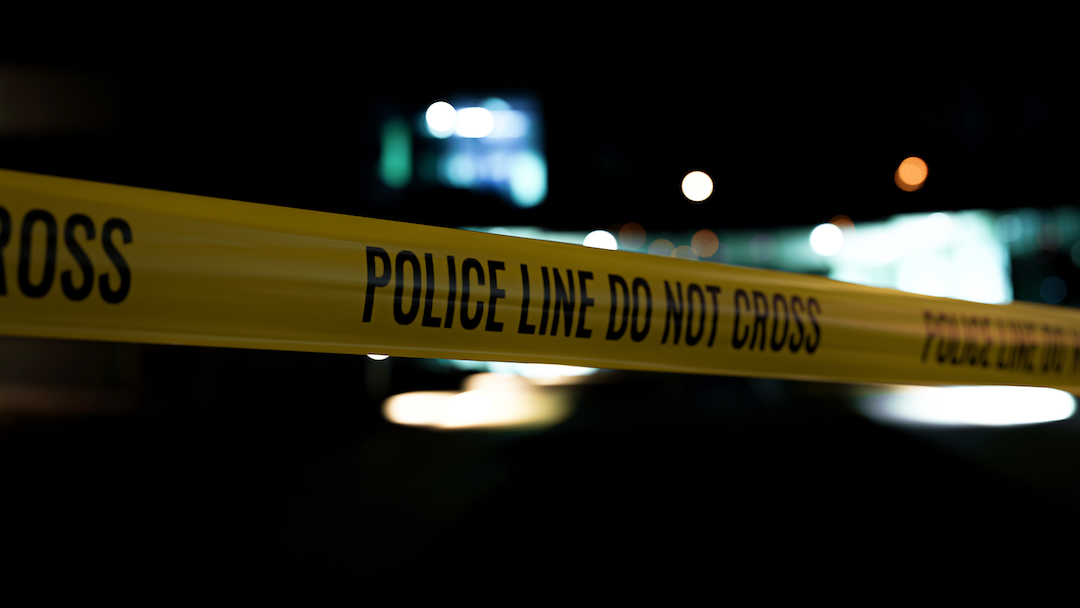