For Prisoner Reentry to Work, the Private Sector Must Play a Key Role

The U.S. criminal justice system is in crisis. With approximately 2 million persons incarcerated, this $74 billion annual expenditure is not economically self-sustaining, nor have results proven successful.

Every year, prisons release approximately 650,000 inmates. Within the first year, more than half of persons released are unable to secure identification, meaningful employment, and earn enough legal income to survive. The most recent Justice Department national survey estimated that within three years of their release from prison, two-thirds of ex-offenders are arrested for a new crime.

Yet according to the results of a new study from the Manhattan Institute, certain programs have proved successful in preventing such an outcome. The ultimate answer: arriving at steady employment with pathways to economic security. Employment that offers a meaningful schedule, health benefits, and consistent life patterns.

Securing this employment, however, is not easy.

First, clients need a license. Licenses are typically suspended during incarceration, with substantial fines incurred against the license post release. If fines are not paid, ongoing license suspension and a potential bench warrant is issued.

Read the entire piece here at the New Jersey Star-Ledger 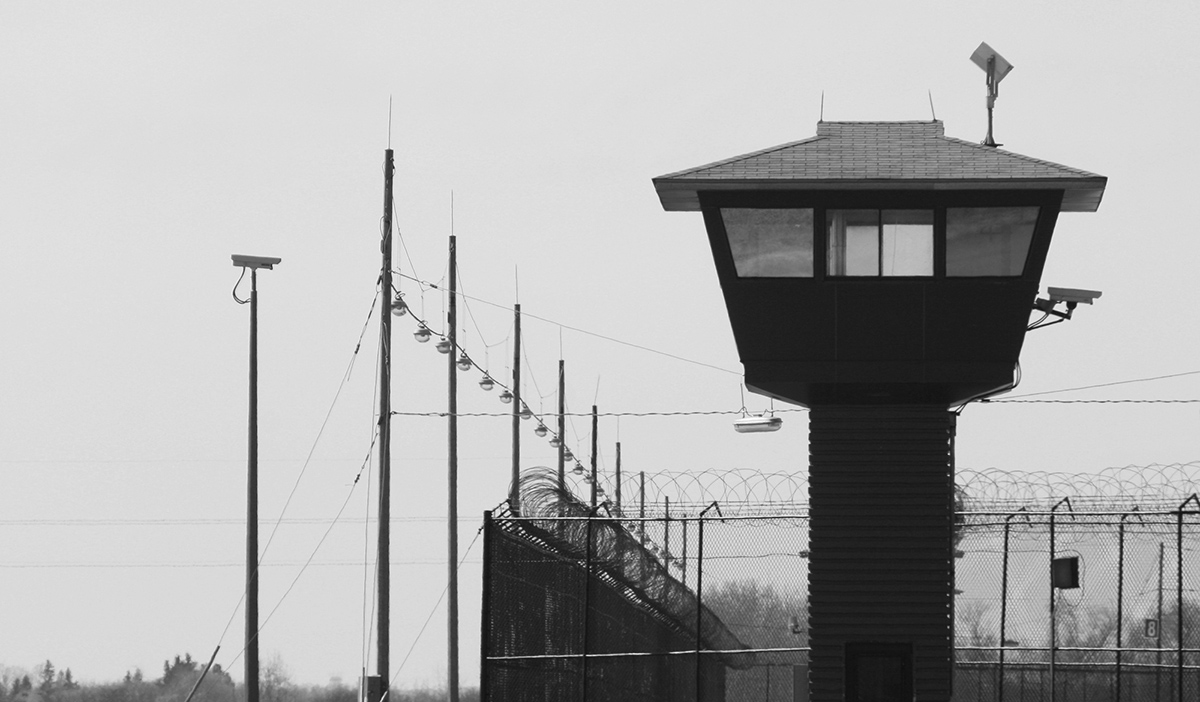