State and federal prisons release approximately 650,000 inmates each year. Within the first year following their release, more than half of them are unable to find a job and earn enough legal income to survive. The most recent government national survey estimated that within three years of their release from prison, two-thirds of ex-offenders are arrested for a new crime. This study identifies some promising initiatives that help integrate former prisoners into society and that possibly contribute to bringing down the rate of recidivism. We examined reentry programs in New Jersey and New York City to identify their strengths and weaknesses. We also examined public and nonprofit programs serving both youth and young adults, some who have completed high school equivalency and others who have not. The goal was to determine which programs may be most effective for the most at-risk parolees; the relative merits of transitional employment, short-term training, or direct employment; and the effectiveness of academic tracks at community colleges.

Robert Cherry is professor of economics at Brooklyn College and the CUNY Graduate Center.

Mary Gatta is an associate professor of sociology at CUNY-Stella and Charles Guttman Community College. 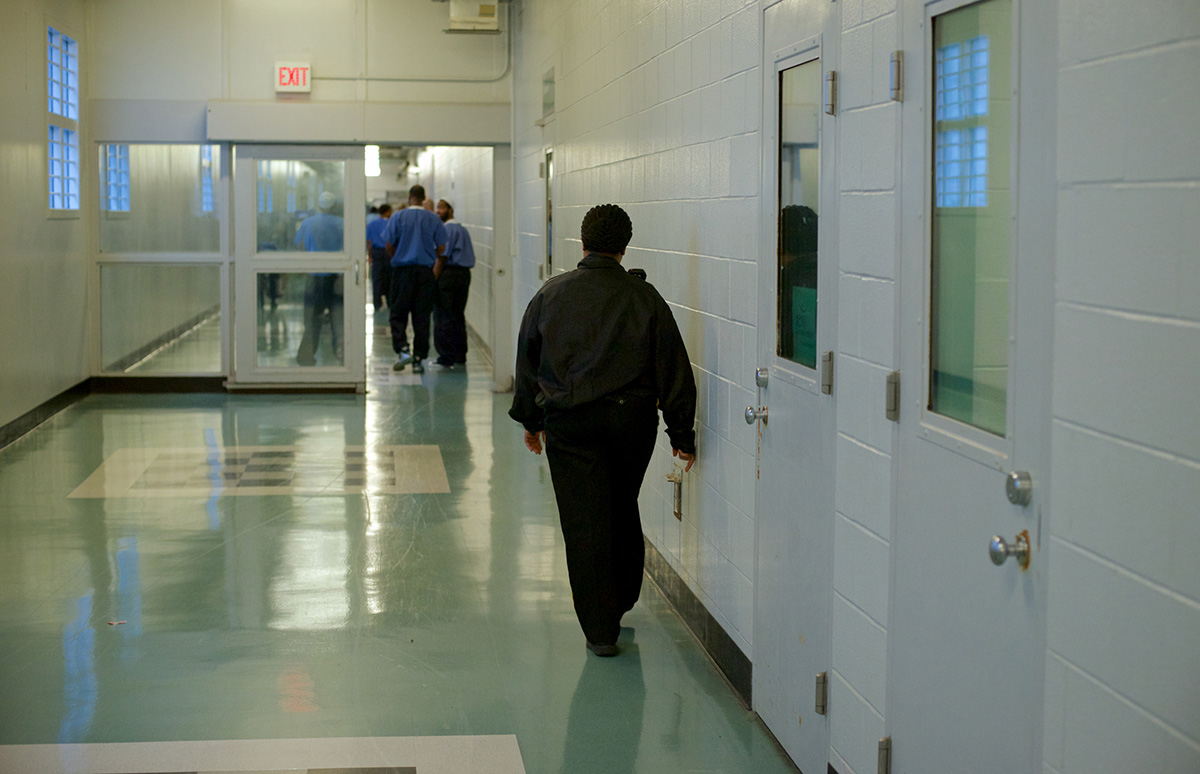