MI Responds: 2016 State of the Union on Criminal Justice

President Obama perpetuated his ongoing calumny of American criminal justice in his State of the Union address by giving a shout-out to the Black Lives Matter movement. The president lauded as a model of American 'fairness and vision' the 'protester determined to prove that justice matters.' Obama's implication was clear: Absent such protesters, justice would not necessarily 'matter' to those working in law enforcement. Such a charge is dangerous and false. America’s criminal justice system is dedicated to keeping all citizens safe and treating all people fairly.

It is the Black Lives Matter movement and its political backers who have pushed back the cause of justice and equality. Officers may now hesitate before engaging with criminal suspects, under the constant threat of being maligned as racists. The result of this hesitation has been the largest single-year surge in homicides in 2015 since at least 1960. The victims of that murder spike have overwhelmingly been black. Because of the Black Lives Matter movement, the country is in danger of losing the public safety gains of the last 20 years that did so much to liberate inner-city residents from the thrall of fear. President Obama was wrong to celebrate Black Lives Matter rather than the ongoing work of police officers everywhere.

Heather Mac Donald is the Thomas W. Smith Fellow at the Manhattan Institute and contributing editor for City Journal. 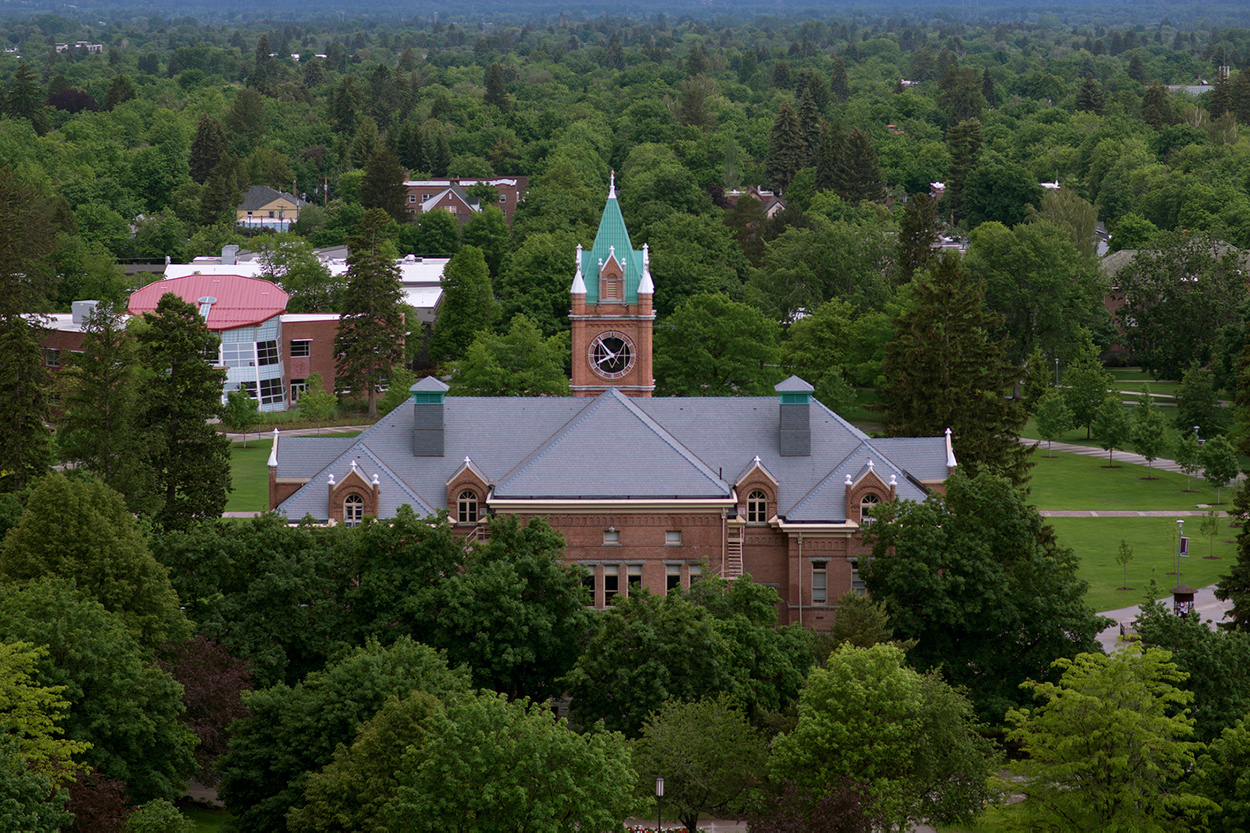