Sixty-four people were shot over the holiday weekend. But the left only talks about ‘assault rifles.’

Three children—ages 5, 7 and 11—were among the 64 shooting victims in Chicago over Independence Day weekend. That’s a handful fewer than the 69 people shot there over Memorial Day weekend but it is well above the 55 people shot over Fourth of July weekend in 2015.

Through June, there had already been 315 homicides in Chicago this year, which is a 49% increase over the first half of last year.

Chicago’s warm-weather mayhem is as constant as it is concentrated. Nearly all of this gun violence takes place in black and brown neighborhoods on the city’s south and west sides. A resident of North Lawndale—which recorded 82 violent crimes, including homicide and sexual assault, between May 21 and June 20—told the Chicago Tribune that celebrating outdoors with family requires constant vigilance.

“You have to know the difference between fireworks and gunshots,” she said. “The kids can’t enjoy themselves like they should be able to. You’re constantly paranoid.” Another resident dressed her 6-year-old daughter in bright colors so that she could be identified quickly in case of an emergency.

A third resident told the paper, “If you sit here 30 more minutes, you’ll hear gunshots.” He added: “You don’t want the kids to get too comfortable because you don’t know when you’re gonna have to rush them into the house.” But even staying indoors doesn’t guarantee safety. On Monday, a woman inside a house was struck in the chest by a bullet shot through a window.

Through June, there had already been 315 homicides in Chicago this year, which is a 49% increase over the first half of last year. Though violent crime isn’t at these levels in most other places , it has worsened in recent years. Homicides in the nation’s largest cities were up 9% through March of this year. They increased by 17% between 2014 and 2015.

The political left’s response to gun violence is typically more gun control, even though the places with the biggest problems tend to sport harsher firearms restrictions, and criminals by definition ignore laws. Another fundamental problem with the left’s approach to gun violence is that legislation proposed by Democrats tends to target weapons that aren’t used in most shootings. Only occasionally do liberals admit this, which is why it’s news when it happens.

Writing in the New Yorker magazine recently, Jelani Cobb chided his fellow progressives for conflating the fight against terrorism with efforts to reduce U.S. gun violence. Democrats have used the terror attacks in Orlando, Fla., and San Bernardino, Calif., along with the mass shooting in Newtown, Conn., to argue for measures like enhanced background checks and bans on so-called assault rifles.

Mr. Cobb cited Rep. Barbara Lee of California. During Democrats’ sit-in on the House floor last month, a protest over gun-control, Rep. Lee held up a photograph of Regina Jeffries, a 17-year-old high-school student who was shot dead in downtown Oakland while attending a memorial service for two friends who had drowned in a reservoir. Mr. Cobb noted the disconnect between the everyday urban violence that claimed the teenager’s life—a group of men were arguing nearby and someone pulled a gun—and the House demonstration.

“Background checks, though important, won’t reduce black-market gun sales, the source of the majority of illegal firearms in Oakland, New York and Chicago,” wrote Mr. Cobb, adding that “mass shootings constitute just two per cent of gun homicides in the United States, and assault weapons are not the weapons most commonly used by Americans to kill one another.”

The author went on to cite Justice Department data showing that “in 2014 rifles were used in only three per cent of all homicides committed with firearms in the United States. The larger problem, quite simply, is the superabundance of handguns.”

If the overwhelming majority of gun owners in the U.S. act responsibly, is the bigger problem the number of guns or the small minority of irresponsible owners? And if the perpetrators of gun violence are consistently concentrated among certain racial and ethnic groups, isn’t it more likely that culture—say, attitudes toward established authority in general, and officials in the criminal justice system in particular—tells us more about gun violence than the number of firearms in circulation? Alas, the answers to those questions seem to be of little interest to most liberals, even the honest ones. 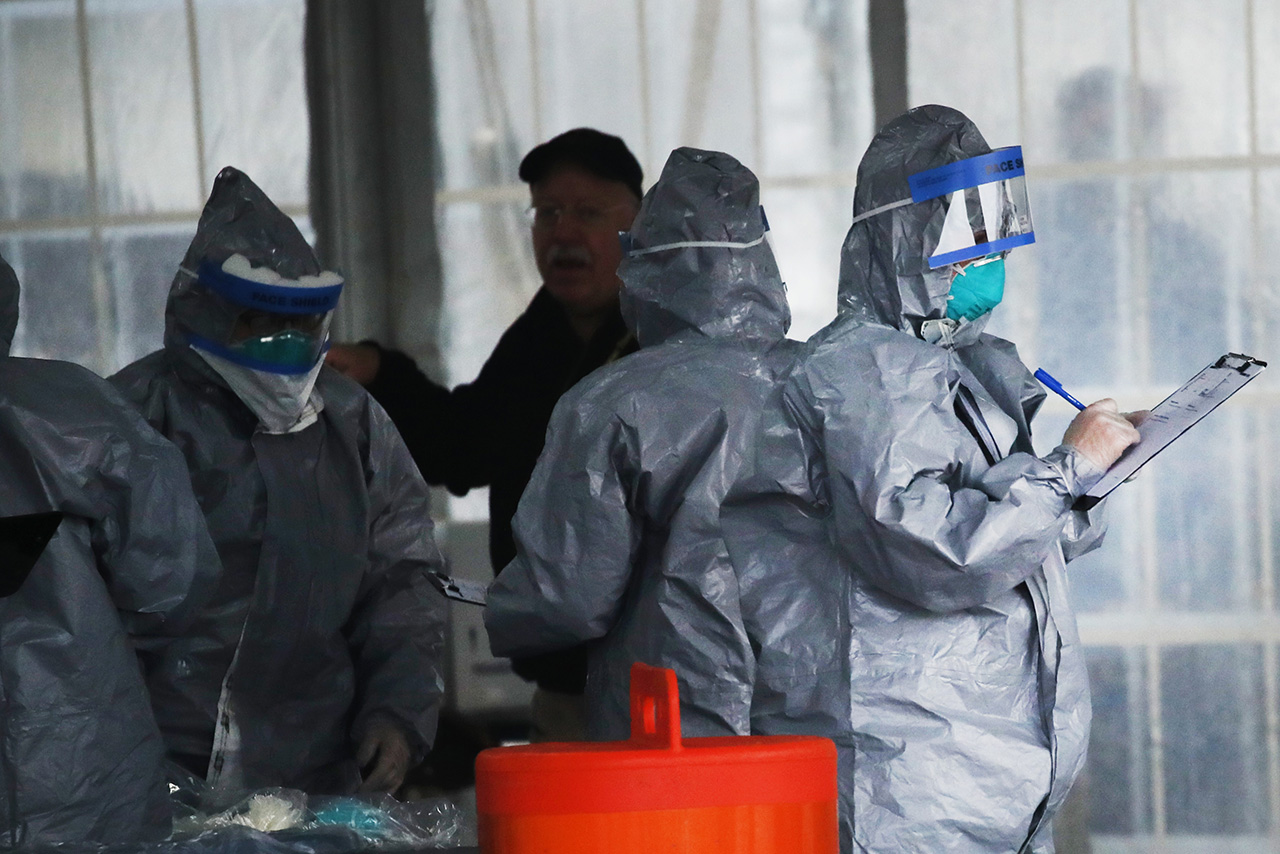 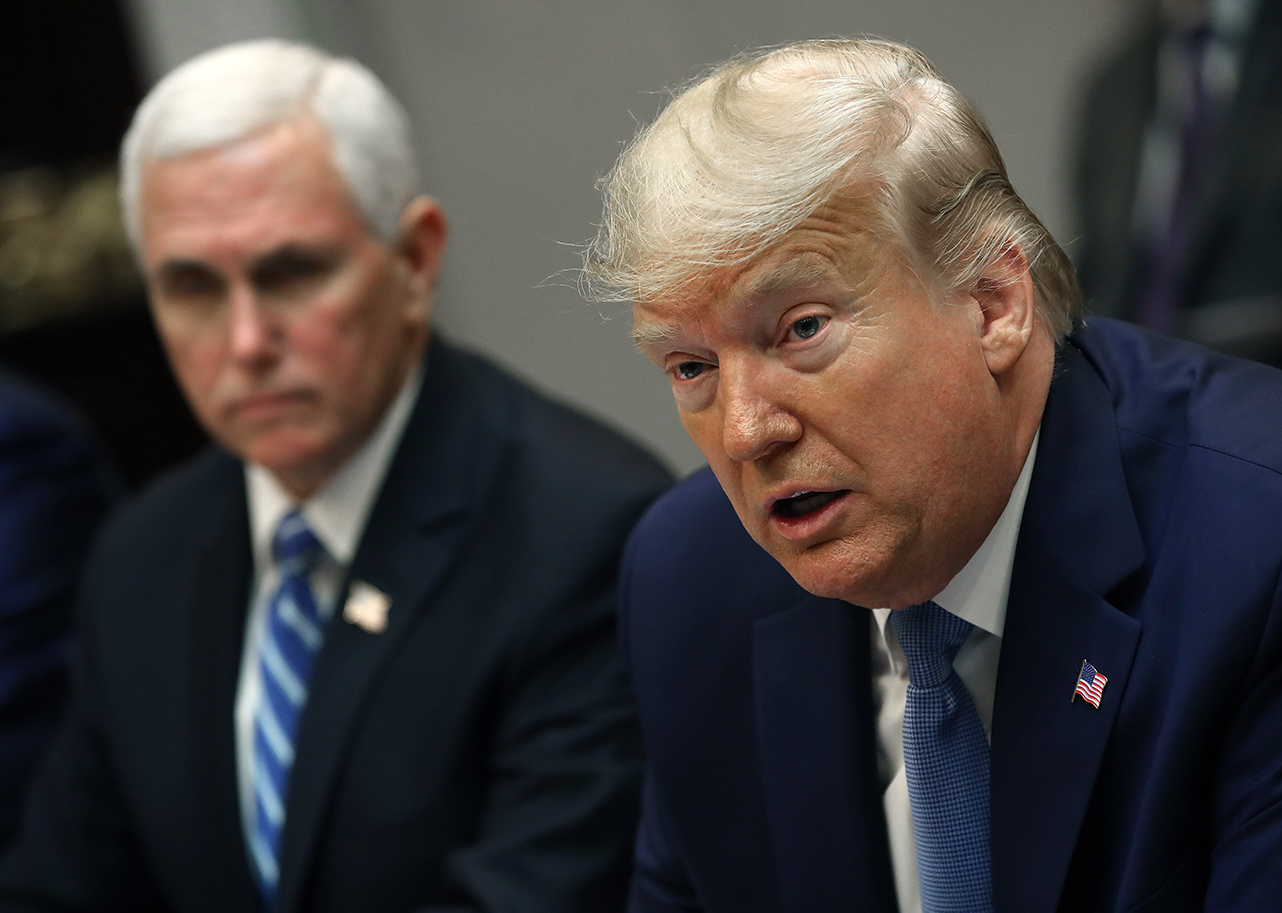