50 Years of Blaming Everything on Racism

After the deadly riots of the 1960s in Los Angeles and Detroit, President Lyndon B. Johnson appointed a commission—which is what politicians do when they don’t really know what to do or need to stall for time. The result was the Kerner report, issued 50 years ago last month.

The report blamed black urban unrest on white racism, segregation and official neglect, all of which continue to get cited to explain the racial inequality that persists today. “What white Americans have never fully understood—but what the Negro can never forget—is that white society is deeply implicated in the ghetto,” the introduction read. “White institutions created it, white institutions maintain it, and white society condones it.” The riots were attributed to “the failure of all levels of government—Federal and state, as well as local—to come to grips with the problems of our cities.”

The Kerner report’s most famous assertion was that the U.S. was “moving toward two societies, one black, one white—separate and unequal,” even though the decades leading up to the riots had suggested the opposite. The Truman administration’s desegregation of the armed forces in the 1940s was followed by Martin Luther King Jr. ’s successful civil-rights movement of the 1950s and the passage of landmark civil-rights and voting-rights legislation in the 1960s. The educational and economic strides blacks made during this period were also unprecedented, and racial disparities were narrowing.

In 1960, just 7% of blacks between 20 and 24 were enrolled in college; by 1970, that percentage had more than doubled, to 16%. College enrollment among whites also rose during this period, but not by as much. These educational gains allowed more blacks to lift themselves out of poverty and access better-paying jobs. Between 1940 and 1970, the proportion of families living below the poverty line fell by 40 percentage points among whites and by 57 points among blacks. White-black gaps in homeownership, life expectancy and white-collar employment also were shrinking in the postwar era, contrary to the pessimism of the Kerner Commission.

Moreover, white racial attitudes were shifting. In 1942, national support for school integration stood at 30%; two decades later it would be 62%. By 1963, racial discrimination in public accommodations was already illegal in 30 states, and more than 80% of whites were opposed to restricting job opportunities by race.

None of this suggests that 50 years ago racial discrimination in housing and employment, or bigotry in the criminal justice system, was a figment of blacks’ imagination. And while there was measurable social and economic improvement in the postwar period, racial gaps persisted, as they still do today. Nevertheless, it’s difficult to square this racial progress with the Kerner report’s description of the riots as an “explosive mixture which has been accumulating in our cities since the end of World War II.”

The reality is that the worst rioting of the 1960s was concentrated in the North and West rather than in the Deep South, where racial oppression was most severe and racial attitudes were slowest to change. The year before the 1965 riots in the Watts section of Los Angeles, a leading civil-rights organization had ranked living standards in L.A. as best in the nation for black families. When Detroit rioted two years later, the black unemployment rate in the city was lower than the white unemployment rate nationwide; black Detroiters had the highest homeownership rate in the nation; and the black poverty rate in Motown was just half the national average among blacks. The Kerner report’s attempts to blame everybody for the rioting except the rioters strain credulity.

The commission was also overly pessimistic in many ways about the direction the country was heading. In his new book, “Enlightenment Now,” Harvard psychologist Steven Pinker shows that steady progress in social attitudes continues today, whether the measure is interracial dating, racist jokes or antiblack crimes. “No form of progress is inevitable, but the historical erosion of racism, sexism and homophobia are more than a change in fashion,” he writes. “Racial segregation, male-only suffrage and the criminalization of homosexuality are literally indefensible: people tried to defend them in their times, and they lost the argument.”

We can’t hope to address effectively the social pathology on display in so many black ghettos by playing down the role of culture and personal responsibility so as to keep the focus on white racism. What blacks were doing on their own to develop human capital and to narrow racial gaps in the first half of the 20th century has a far better record of success than any government program. This history is seldom discussed among politicians in search of votes or activists in search of relevance, but it ought to be part of any serious national debate about racial inequality today. 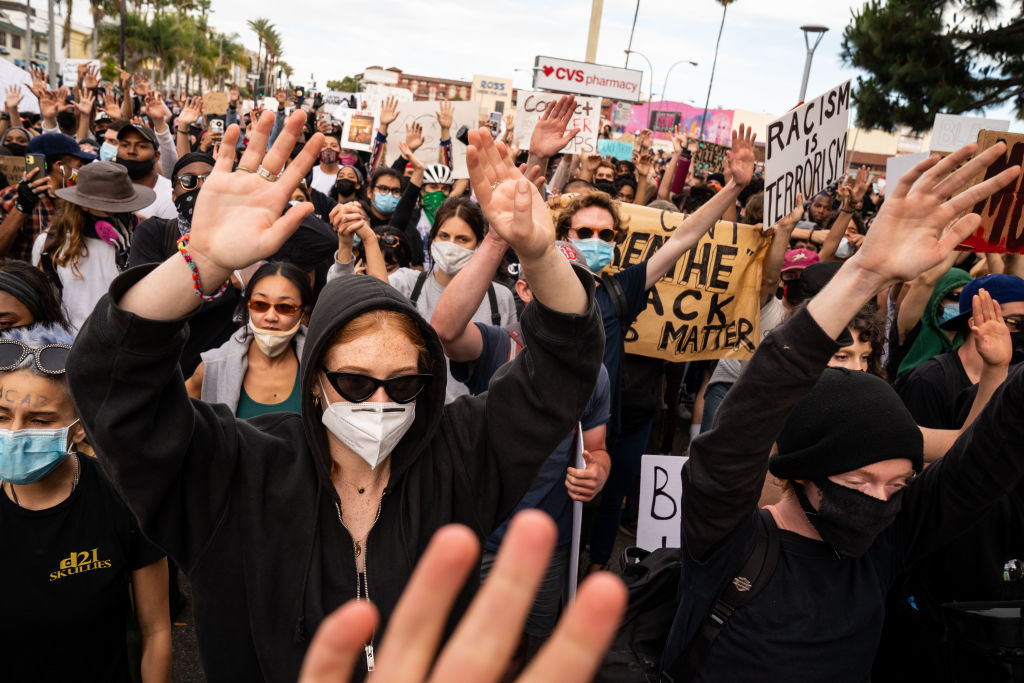 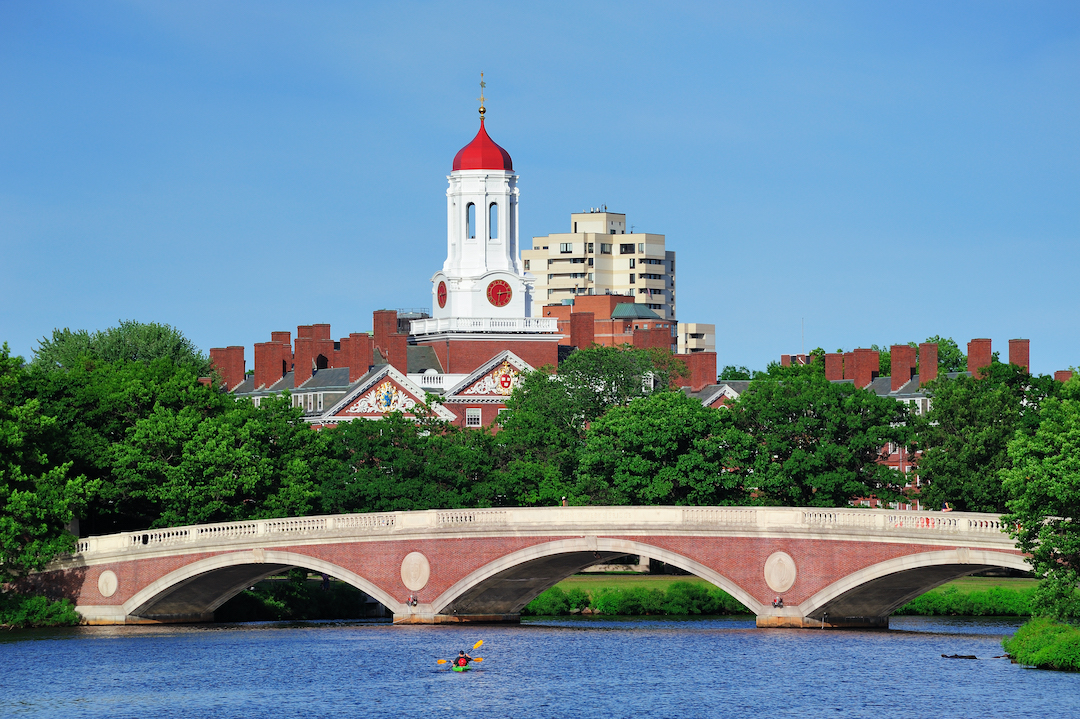 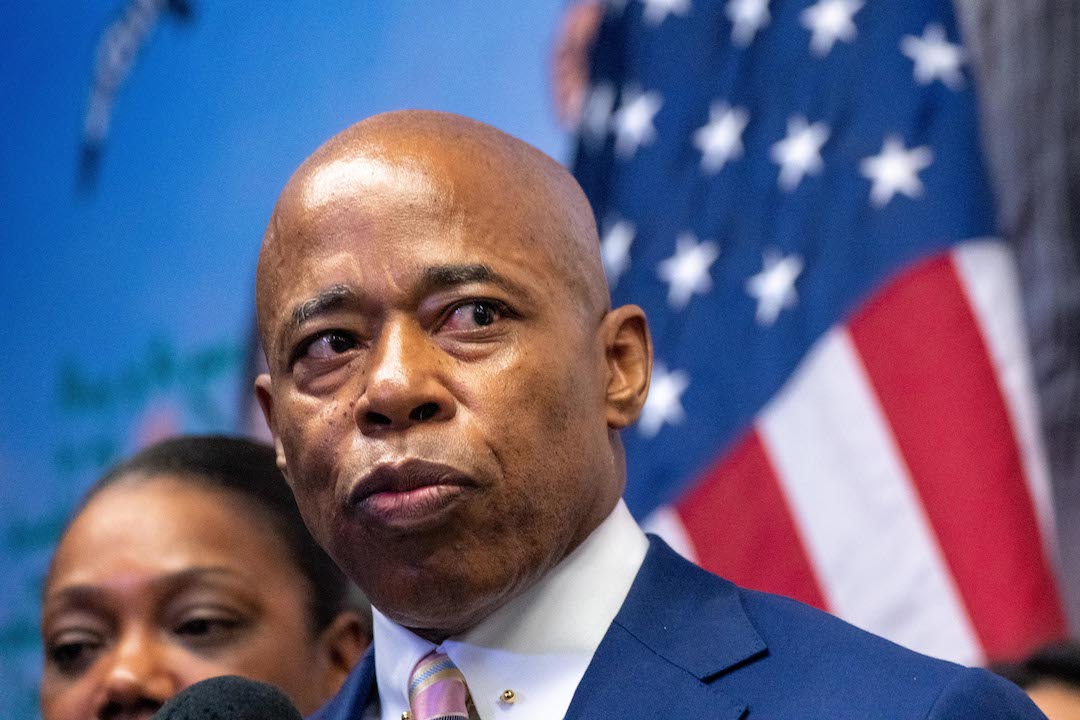