He won’t win without broadening his base of support, but that doesn’t seem to interest him.

In the past month, three black police chiefs—in Seattle, Dallas and Rochester, N.Y.—have been forced out of their jobs by protesters and other liberal critics of law enforcement. That’s unfortunate but hardly surprising. These days, police officers are treated like criminals and criminals are treated like victims.

The trend should be of interest to anyone who recalls what liberals were saying after the police shooting of Michael Brown in Ferguson, Mo., in 2014. Back then we were told that tension between cops and minority communities stemmed from the racial makeup of police departments, which didn’t reflect those communities. The media pointed repeatedly to Ferguson’s mostly white police force, and a Justice Department report on the incident noted that it was “critically important for law enforcement agencies, and the Ferguson Police Department in particular, to strive for broad diversity among officers and civilian staff.”

In fact, tension between police and low-income blacks results from the extremely high violent-crime rates in poor black neighborhoods. Racial disparities in police shootings are driven by racial disparities in criminal behavior, not by racist cops targeting black men. Talking about police department “diversity” is another way to avoid talking about the underlying problem of black criminal behavior. If liberals really thought that more-diverse police departments were the answer, they wouldn’t be hounding black police chiefs out of jobs.

President Trump has tweeted incessantly all summer about antipolice demonstrations that often turn violent. Clearly, he believes that highlighting his support for law enforcement will help earn him a second term. He may turn out to be correct, but right now public safety ranks relatively low among the concerns of most voters. Moreover, those who do care most about the issue tend to give Joe Biden the edge in handling it.

A national survey released by CNN earlier this month found that voters trust Mr. Biden by a 51% to 45% margin to keep them “safe from harm.” And a Fox News poll of likely voters in Wisconsin, an important swing state, gave the former vice president a 5-point lead on the question of who they trust more to handle “policing and criminal justice.” Perhaps the president should make clear what he can do about the protests if he’s re-elected that he can’t do now.

One group that does seem to care as much as the president about this issue is his base of working-class white voters, and it’s clear that the Trump campaign’s focus is on boosting their turnout in November. The president’s critics chide Mr. Trump for not doing more to expand his appeal to constituencies that didn’t support him in 2016. But the campaign believes that Mr. Trump’s time is better spent on attracting people who fit the profile of a Trump voter but stayed home four years ago. It so happens that there is no shortage of such would-be voters, and many of them reside in important battleground states.

A Wall Street Journal news story from last month has the details. According to figures compiled by William Frey, a demographer at the Brookings Institution, if turnout rates in November match what they were four years ago, “about 62% of Michigan’s nonvoters this year, or 1.6 million people, would be white residents without a four-year college degree.” Pennsylvania has 2.1 million nonvoters who are demographically aligned with Mr. Trump, and Wisconsin has more than 800,000. “Those pools of potential voters are so large that even a modest increase in turnout would give a significant boost to Mr. Trump, assuming that he maintained his high, 60%-plus share of their vote from the last election,” reported the Journal.

Because only about half of eligible voters show up for presidential elections, every campaign tries to mobilize nonvoters to gain an advantage. It’s theoretically possible but notoriously difficult to do, and in Mr. Trump’s case it’s not how he won the first time. “What happened in 2016 is he got a great many people who had supported Barack Obama and Democrats in the past to vote for him,” Republican strategist Whit Ayres told me earlier this week by phone. “Trumbull County in northeast Ohio is my classic example. Obama beat [Mitt] Romney there by 22 percentage points. Trump beat [Hillary] Clinton there by seven—a 29-percentage-point turnaround. So it was far more changing the allegiance of existing voters rather than generating a substantial turnout of new voters.”

Mr. Biden is running as an agent of change at a time when fewer than 30% of voters think the country is headed in the right direction. Given the pandemic and the state of the economy, if the election is a referendum on the president’s leadership, Mr. Trump may face difficulty holding on to his current supporters, never mind finding new ones. 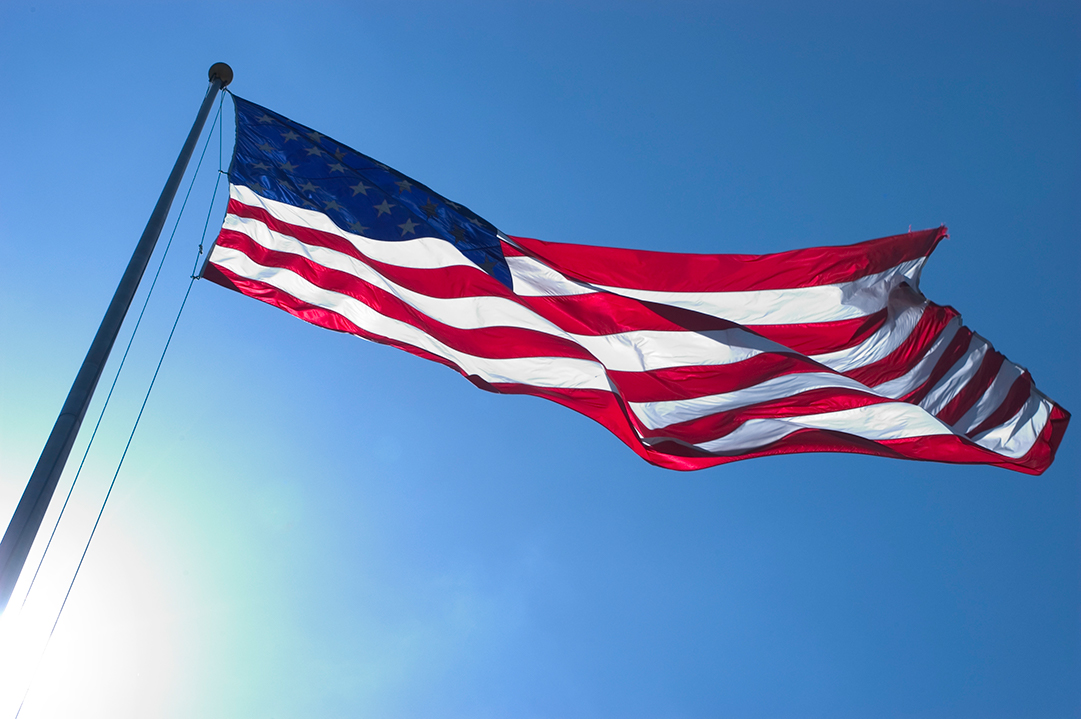