Newcomers don’t threaten America. The danger lies in diminishing the values of freedom and opportunity.

There is a scene in the first season of the Amazon television series “Jack Ryan” in which a French intelligence officer explains to the title character, her American counterpart, why immigrants to France have so much trouble assimilating.

“In America, you can still be an African and an American,” she tells Ryan. “You can be a Mexican-American, an Italian-American, a Chinese-American. In France, there are no hyphenates. You are either French or you are not.”

The scene is set in Paris, but the conversation could have taken place in Berlin or Rome or Zurich, where tolerance and respect may be emphasized but outsiders generally aren’t fully embraced. Shared culture ultimately trumps everything else. You’re either German or Italian or Swiss—or you aren’t.

Traditionally, that hasn’t been the American ethos. Here, shared values have mattered much more than shared backgrounds. Immigrants find America’s ideals as attractive as her economic opportunities. This is one reason the country’s assimilation model, though far from perfect, has succeeded where others have faltered. Perhaps Ronald Reagan put it best. “All of the immigrants who came to us brought their own music, literature, customs and ideas,” he said. “And the marvelous thing, a thing of which we’re proud, is they did not have to relinquish these things in order to fit in. In fact, what they brought to America became American.”

Not everyone is happy with how foreigners in search of a better life have diversified the country and its politics, as the mass shooting in El Paso, Texas, tragically made clear. The alleged gunman was convinced that immigrants aren’t coming here to “fit in” but to take over. He wrote a manifesto describing the attack as “a response to the Hispanic invasion of Texas.” He cited displacement of U.S. workers, downward pressure on wages, overpopulation, environmental damage, greedy corporations in search of cheap labor and a Democratic voting bloc.

The response in the press has been to revive debates over gun control, mental health, social media and presidential rhetoric. That’s fine as far as it goes, but let’s not kid ourselves. Many of the arguments expressed by the shooter aren’t confined to the dark web or the mentally ill. He could have heard some of them from any number of Democratic presidential candidates on stage last week, assuring us that we are only a few years away from some irreversible ecological tipping point if Congress doesn’t pass the Green New Deal. He could have gleaned other arguments from many conservative talk-radio hosts, assuring listeners that Latino immigrants are plotting to recapture the American Southwest.

The cost-benefit analysis of immigration is as old as the country, and let’s continue to have it out. Do the long-term benefits outweigh the significant upfront costs borne by border states and locales? Economics aside, what are the cultural and political trade-offs? If increasing a country’s population harms living standards, Prince Harry and other population-control advocates might explain why it’s so hard to name a country that was richer when it had half as many people. If low-skill immigrants are stealing jobs and depressing wages, labor protectionists should tell us why the unemployment rate in the U.S. is currently so low and why the largest wage gains have been among less-skilled workers. If illegal aliens drive up U.S. crime rates, how is it that the sharp reduction in violent crime in the 1990s and 2000s coincided with a tripling of the undocumented population?

Chris DeMuth, a former head of the American Enterprise Institute, sees European-style nationalist impulses as something conservatives should harness rather than discourage. Amy Wax, a law professor and veteran of the first Bush administration, wants the U.S. to accept fewer nonwhites from underdeveloped nations because, among other things, multiculturalist elites “resist the assimilation of immigrants to a uniform American way.” She’s right, they do. So, isn’t her real beef with the multiculturalists and not the immigrants? As David French of National Review noted, Indian-Americans, who hail from a country that is neither Caucasian nor part of the First World, haven’t had a problem assimilating economically. According to census data, they have the highest median household income of any group in the U.S., including whites.

What’s worth preserving is not “American culture” but American values, which emphasize freedom and opportunity rather than some tribal notion of collective solidarity. Our values aren’t threatened by immigration, but they could be threatened by those who would have America follow Europe’s lead. 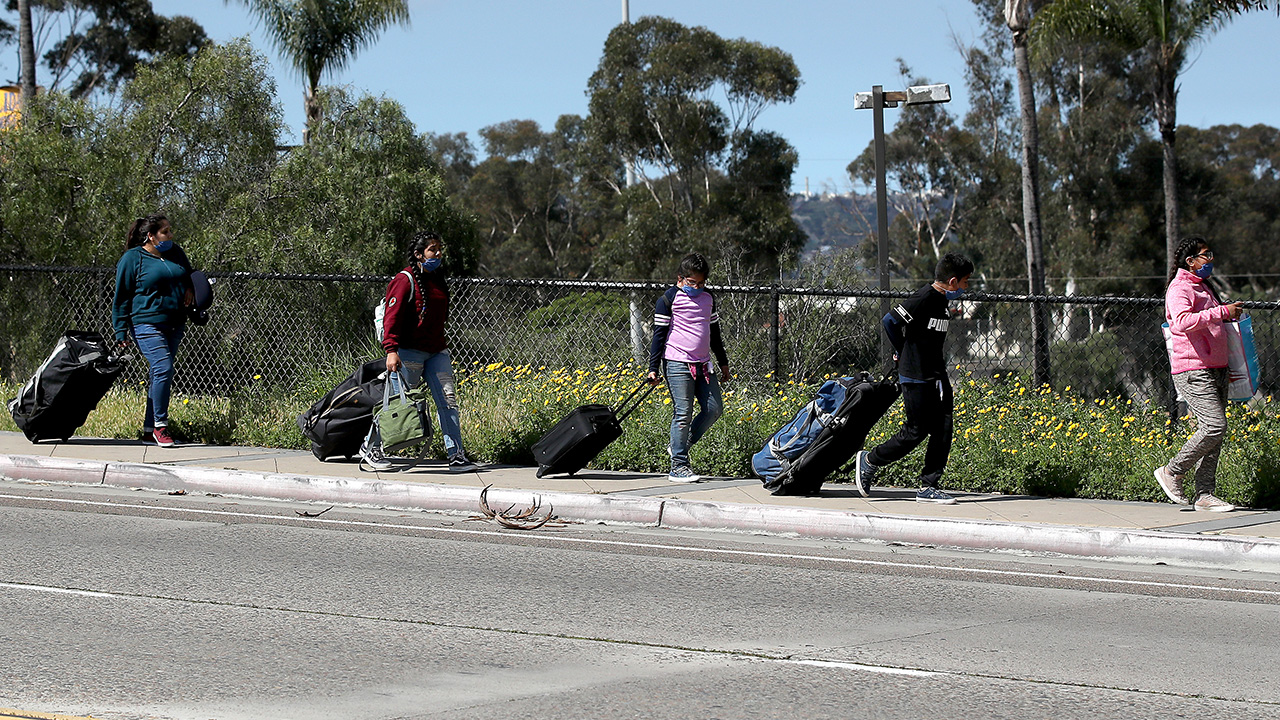