The left is again trying to impose racially divisive educational policies in a top-down fashion.

Disgruntled parents, school board acrimony, and simmering racial tensions—these are the reactions to social activists who are trying to remake public education to their liking. For an older generation, however, this moment also recalls the busing wars of a half-century ago, a history no one should want to repeat.

Court-ordered busing of schoolchildren began in the South in the early 1970s, and the objective was to achieve more racial balance in public schools. The practice was controversial in part because the Civil Rights Act of 1964 stated explicitly that children must be assigned to schools “without regard to their race” and that desegregation did not require students to be placed in schools “to overcome racial imbalance.” The goal was to open schools to all races, not dictate where families could send their children.

Regardless, activist courts ignored the letter of the law at the urging of liberal elites and began signing off on school-integration plans that equated any racial imbalance in classrooms with de jure segregation. Soon, cities from San Diego and San Francisco to Minneapolis, Omaha and Cleveland were found guilty of operating deliberately segregated schools. The remedy was to bus students to whatever schools needed more members of a particular race to get the “right” mix. It was color-by-numbers, using children. 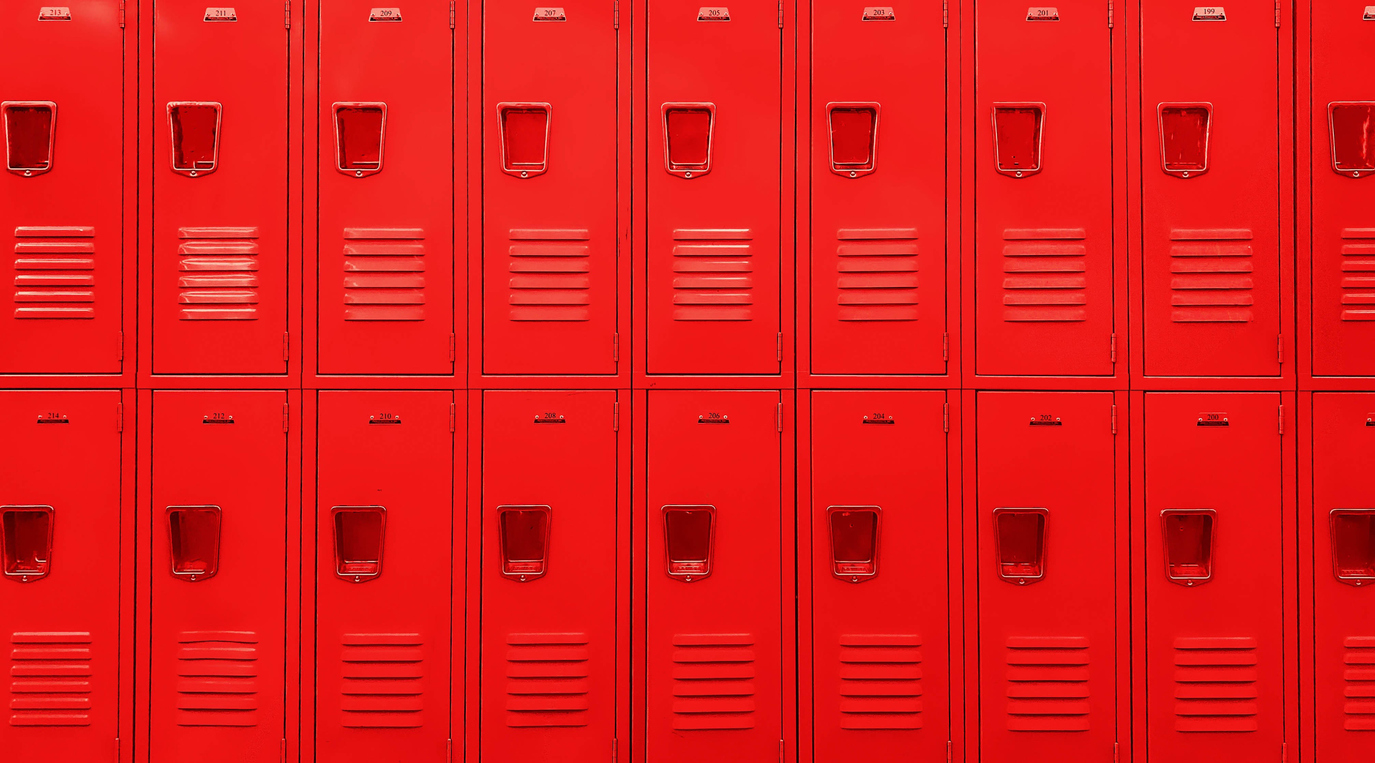 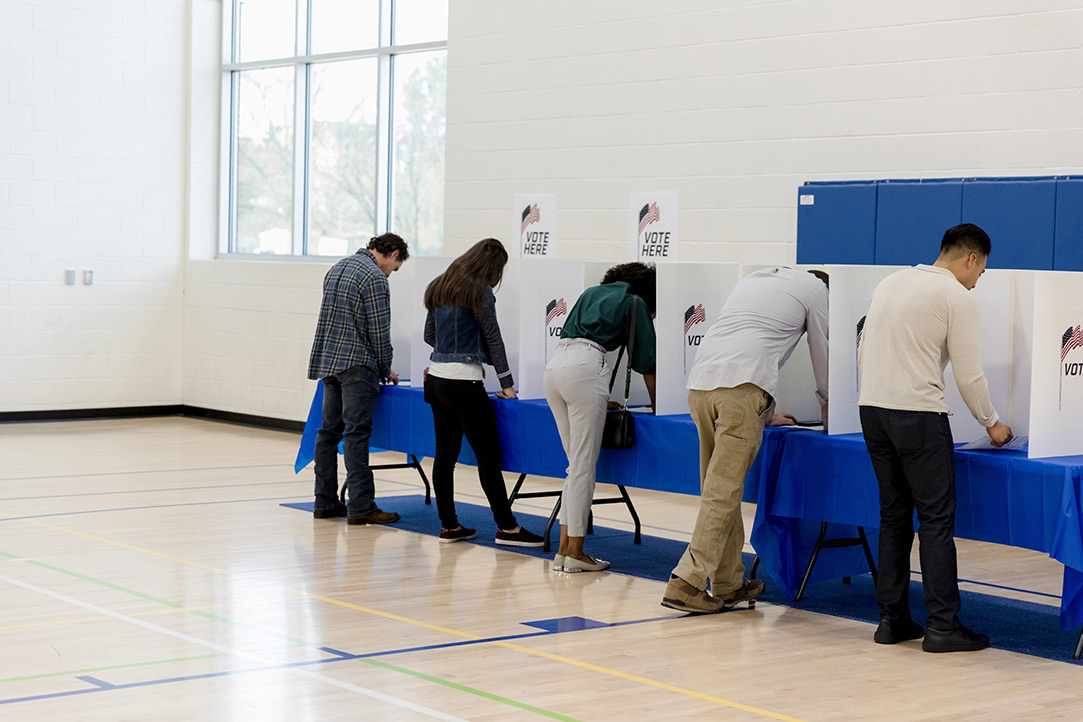