Yet the most outlandish budget item was the creation of a $2.1 billion Excluded Workers Fund to provide retroactive benefits to illegal immigrants otherwise ineligible to receive federal CARES Act money or unemployment insurance. Qualified applicants will get checks totaling $15,600; unqualified applicants, those unable to demonstrate that they lost a job to lockdowns, will get $3,200.

Federal law has long blocked illegal immigrants from receiving unemployment insurance. Working “off the books” may not be scrupulously prosecuted in America’s cutthroat labor market; still, we hesitate to legitimize the shadow economy by providing benefits for people who, after all, are breaking the law and driving down wages for others, including legal immigrants.

The nonprofit advocacy outfits that campaigned for the New York legislation, led by a group called Make the Road, annually receive millions of taxpayer dollars, ostensibly to provide human services. In reality, these groups exist to advance a radical agenda, establish a platform for allies to run for office and stage street protests.

Many of these groups are 501(c)(3) organizations, and so are technically not allowed to engage in partisan electoral activity or wage campaigns in regard to specific legislative items, though they typically work around this rule by setting up allied shell groups under a slightly different IRS definition.

It’s possible, too, that the groups got around the rule by insisting that their legislative advocacy was sufficiently limited under IRS rules. In the event, Make the Road, along with the New York Immigration Coalition, the Legal Aid Society, Brooklyn Defender Services and many other taxpayer-supported groups of the kind, launched a high-profile and noisy campaign to demand billions of dollars in support for “excluded workers.” That designation originally included street vendors, prostitutes and “40,000 New Yorkers recently released from incarceration or immigrant detention before or during the pandemic with little-to-no chances of finding a job.”

Cash handouts to recently released prisoners — in what was billed as an “excluded-workers” unemployment relief fund — was too large a pill for all but the wokest state legislators to swallow and was perhaps included in the proposal only as a bargaining point. But bitter internecine fighting broke out among Democratic legislators over the idea of cutting $15,000 checks to illegal immigrants.

Moderate members of the caucus from Long Island and upstate begged not to have to go back to their home districts and defend voting for such a hot item, while New York City’s hard-left race-baiters openly accused their cautious Democratic colleagues of being white supremacists and vowed never to cosign legislation they sponsor in the future.

In the final push to get the legislation passed, Make the Road staged a series of spectacles. First, agitprop specialists held a “hunger strike,” which allegedly had them starving themselves for three weeks. (Make the Road stages such strikes at least every year.) Then, on the Thursday before Easter, the day on which Christians commemorate Jesus’s washing the feet of his disciples, several city councilmembers assumed salvific humility by washing the feet of some grumpy and sour-faced “hunger strikers.”

The promised payments to illegal immigrants have garnered national mockery from the conservative media, and even The New York Times comments section signaled alarm from “lifelong liberals,” who fear that the payout is a “gift to the Republicans.”

But people who pay attention to how public money is spent in New York shouldn’t be surprised. For instance, Health + Hospitals, the city’s massive public-health network, spends about $3 billion annually on unreimbursed procedures and care — that is, on medical care for illegal immigrants, who don’t qualify for Medicaid. That’s about 3 percent of the city budget, on a recurring basis. From that perspective, giving a one-time payment totaling 1 percent of the state budget to illegal immigrants seems, if not frugal, nothing out of the ordinary. 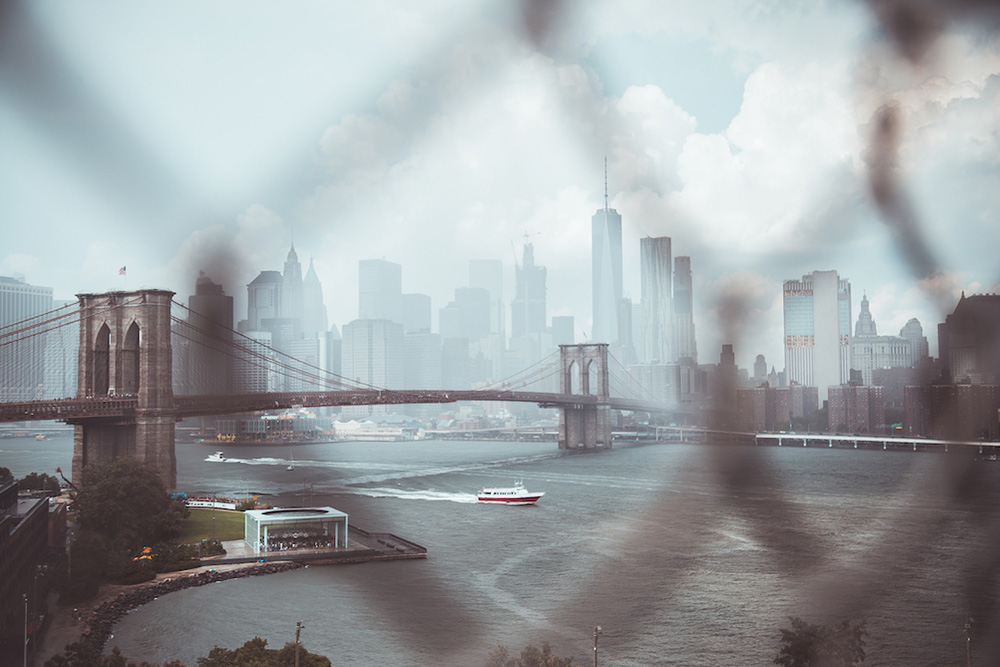 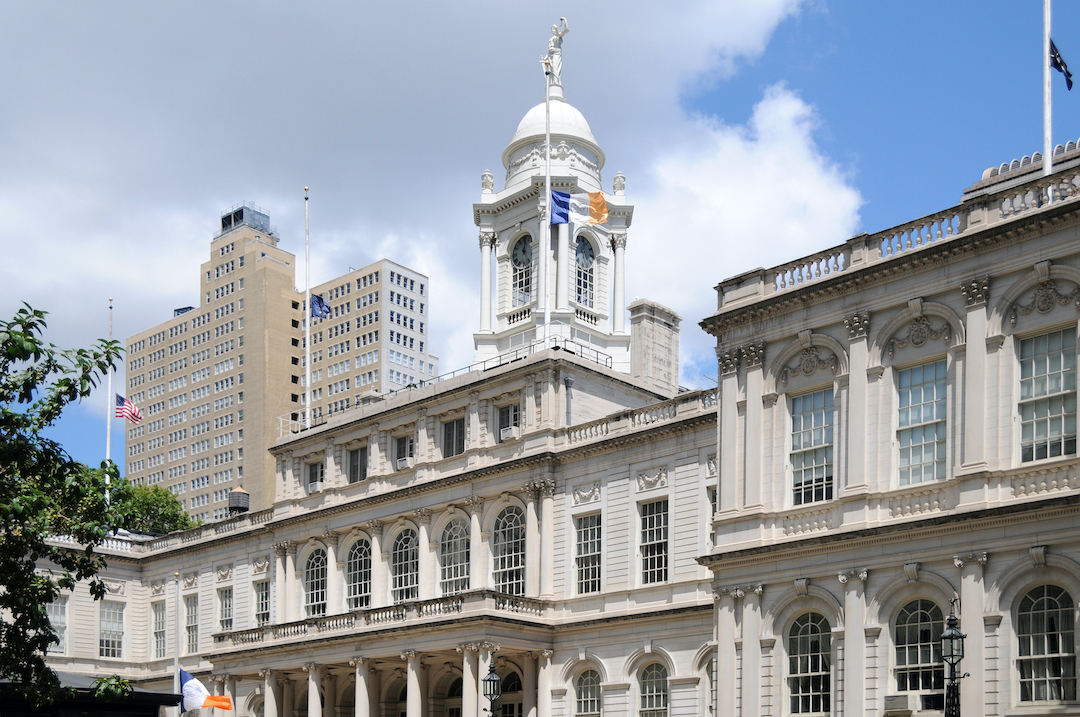