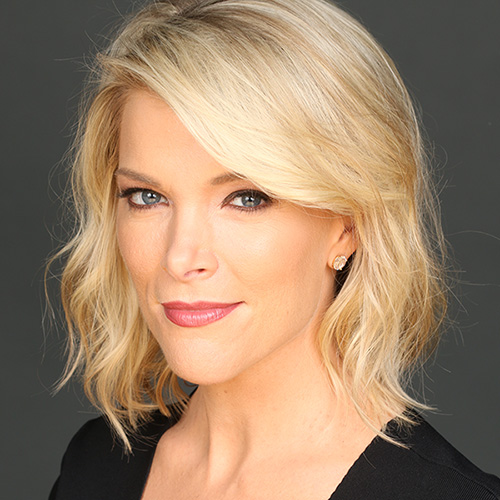 Journalism is in a state of flux. As legacy media outlets see a decline in readers and viewers, some have turned to a “clickbait” model while others have rushed to the ideological poles, all in a desperate effort to hold onto audience share. Newspapers across the country are folding, leaving important issues uncovered. What’s left is an increasingly toxic public discourse. It’s no wonder that trust in the media has hit an all-time low. So, is there still a place in the media world for honest discussions?

Perhaps nobody is more qualified to answer that than Megyn Kelly. A veteran of the broadcast world, Kelly was an anchor for Fox News for 14 years and a journalist at NBC. In September, she launched a new independent media venture, Devil May Care Media, at the center of which is The Megyn Kelly Show podcast, which has garnered millions of listeners and routinely hits the top of the podcast charts. Animated by a belief that “the vast majority of Americans … can handle sharp, compelling discussions about tough issues,” she has brought cutting insight and a distaste for groupthink to a wide audience. In 2014, Kelly was named one of Time magazine’s 100 most influential people, and with her latest venture, that influence will only continue to grow.

Please join us on Tuesday, December 8, when MI president Reihan Salam will interview Megyn Kelly on a range of topics including the modern media landscape and the rise of independent journalism, what the current and future political climates will mean for open journalism, the continued threat of cancel culture, and more.