Enterprise-Friendly Cities: The Case for Miami

Enterprise-Friendly Cities: The Case for Miami

For a generation, America’s digital revolution has been headquartered in Silicon Valley. This is where new industries and new fortunes were seemingly conjured overnight. But now change is in the air and people are wondering whether America’s technology industries are ready to decamp in search of greener pastures—and a more welcoming government. We are thrilled to host two people who have been at the forefront of this shift: Keith Rabois and Mayor Francis Suarez.

Mr. Rabois is a tech investor and general partner at Founders Fund, and a former executive at PayPal, Square, and LinkedIn. He has a track record of being ahead of the curve on emerging trends and has placed his bet on Miami. The city has many assets but perhaps none more important than its mayor, Francis Suarez. Mayor Suarez has been an unapologetic booster for his city, unafraid to take to Twitter to ask dissatisfied Silicon Valley dwellers what it would take to get them and their businesses to relocate to Miami.

But will they? Economics tells us that industry clusters are not random. For years, San Francisco and Silicon Valley have thrived because they offer large knowledge spillovers, a deep talent pool, and many niche businesses that empower the larger ecosystem. Should we expect the next generation of founders to forgo those advantages, or can they be recreated in Miami? What is the role of local government in all of this?

Please join MI director of state and local policy Michael Hendrix on March 12 for a conversation with Keith Rabois and Mayor Francis Suarez on Miami’s future as an innovative city, tech migration, and where we should expect tomorrow’s great businesses to be born. 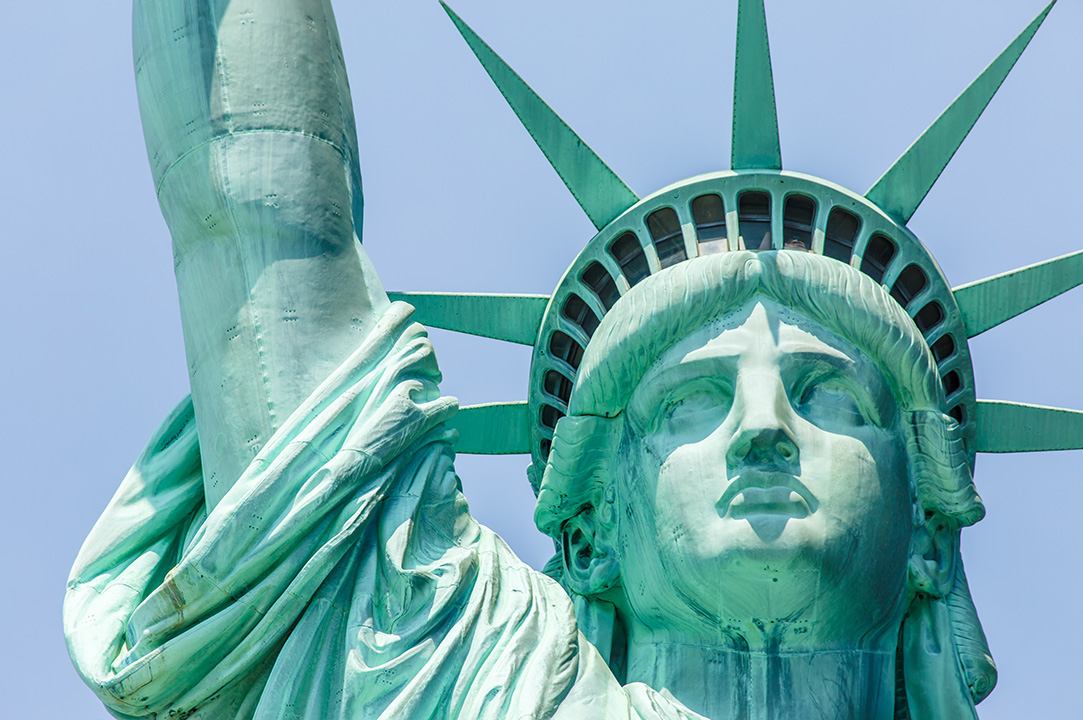 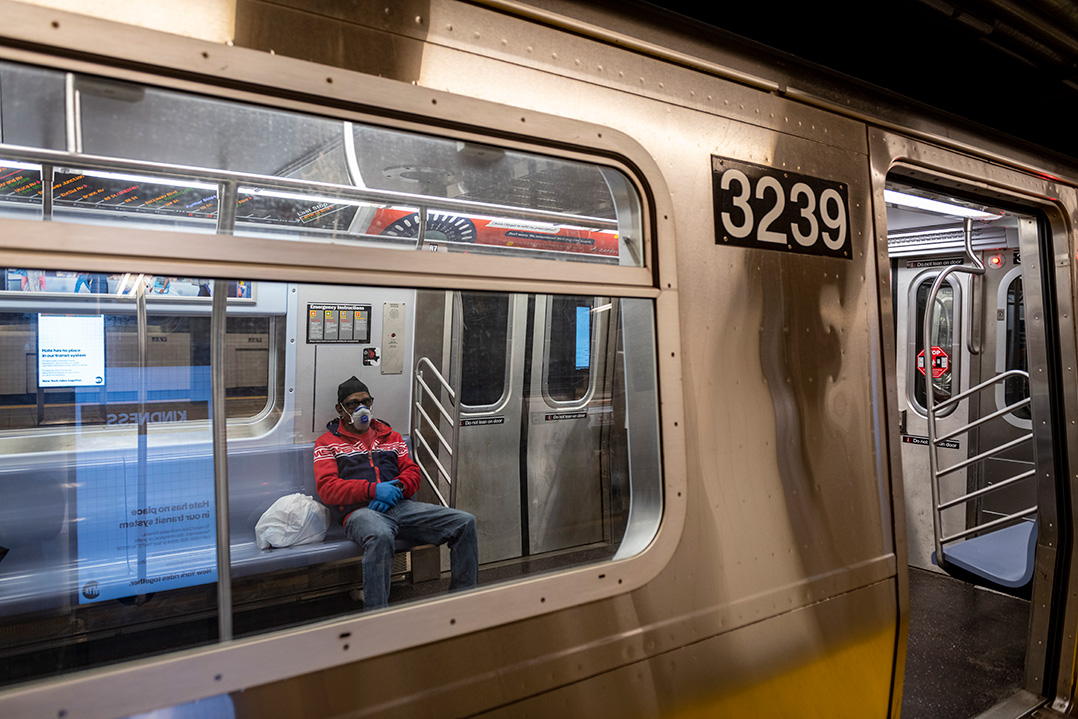