Yes, There Is an Educational Divide Over ‘Wokeness’

There is a political element too

People who oppose wokeness don’t speak from personal experience of an elite educated culture of repression, but do so for ideological reasons, claims Olga Khazan in a new piece for the Atlantic. Citing new polling data on cancel culture, she finds little difference between the opinions of those with university degrees, who one would expect to have experienced speech policing more, and those without. Instead, variation in opinion on political correctness and cancel culture largely revolves around whether one is a Republican or a Democrat.

There is truth to Khazan’s observation, but it misses the mark because the survey only asks people about their attitudes to cancel culture and identity politics rather than their personal experience of speech repression. It therefore lacks the instruments that would paint an accurate portrait of the reality of cancel culture and self-censorship. 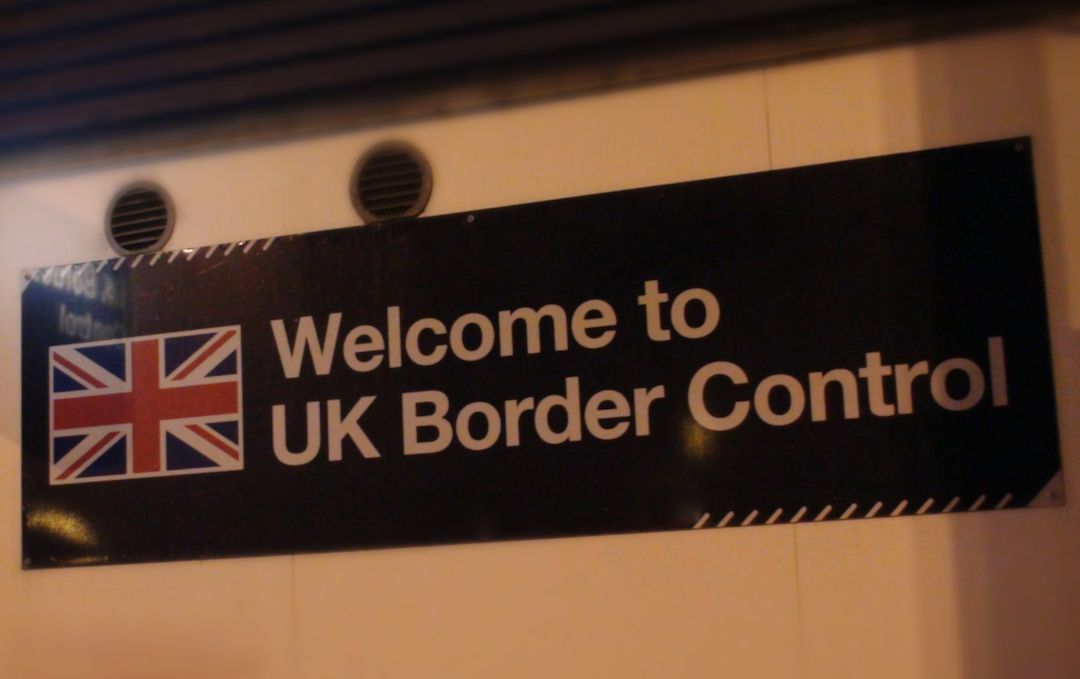