They don’t spend donors’ money on his priorities. As Biden’s health secretary, he could try to coerce them.

No federal agency works as much with nonprofits as the Department of Health and Human Services. That is one reason Xavier Becerra, President-elect Biden’s pick to lead the agency, will face opposition. His record, as California attorney general since 2017 and in Congress for nearly a quarter-century, has been one of hostility to nonprofit institutions and the donors who support them.

In the House Mr. Becerra often accused charitable foundations of failing to donate funds equitably. “At some point, the numbers don’t lie and someone needs to do something, especially when you’re using the taxpayers of America’s money to do your philanthropic work,” Mr. Becerra told the Council on Foundations in 2008. He asserted that there was “disproportionate giving . . . skewed against people of color.”

Not content merely to criticize, Mr. Becerra threatened to use federal power to get his way. “We’re not trying to mandate something,” Mr. Becerra told the council, “but we will if you don’t act.” 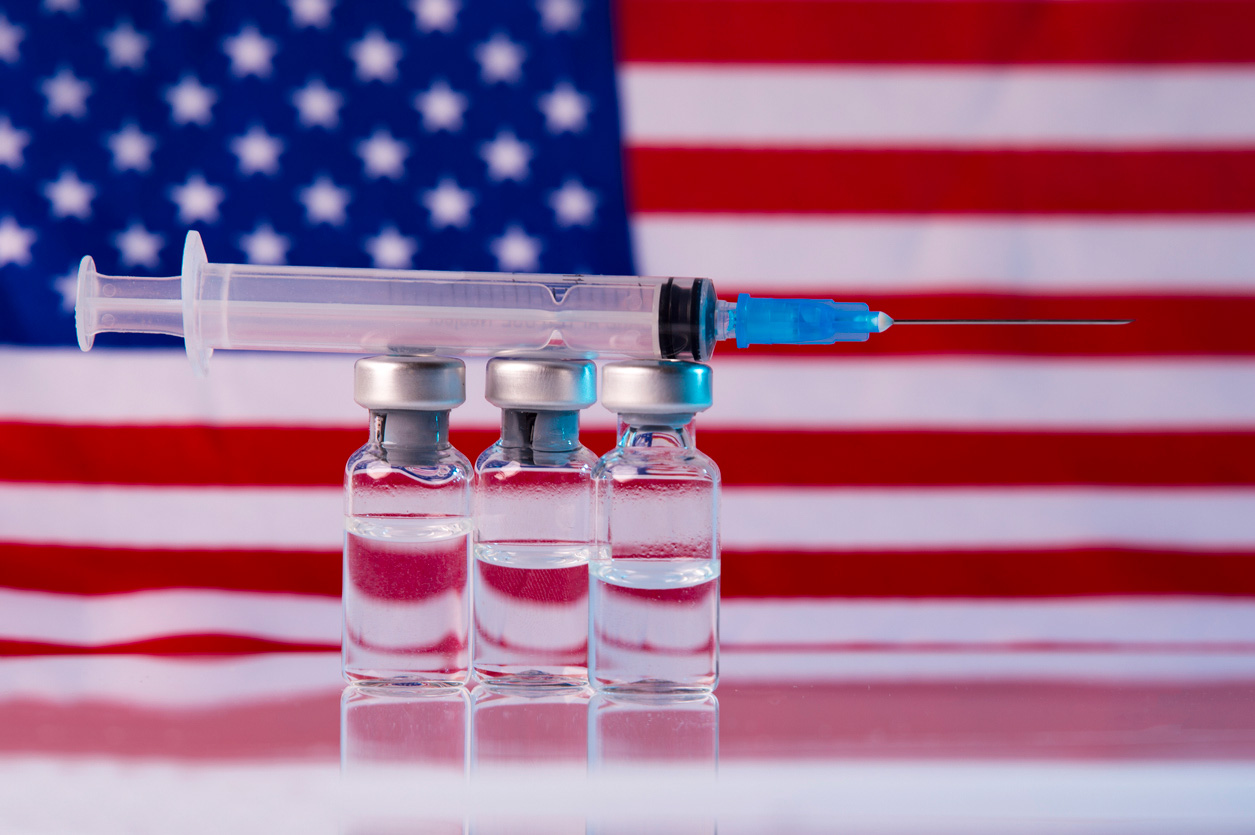 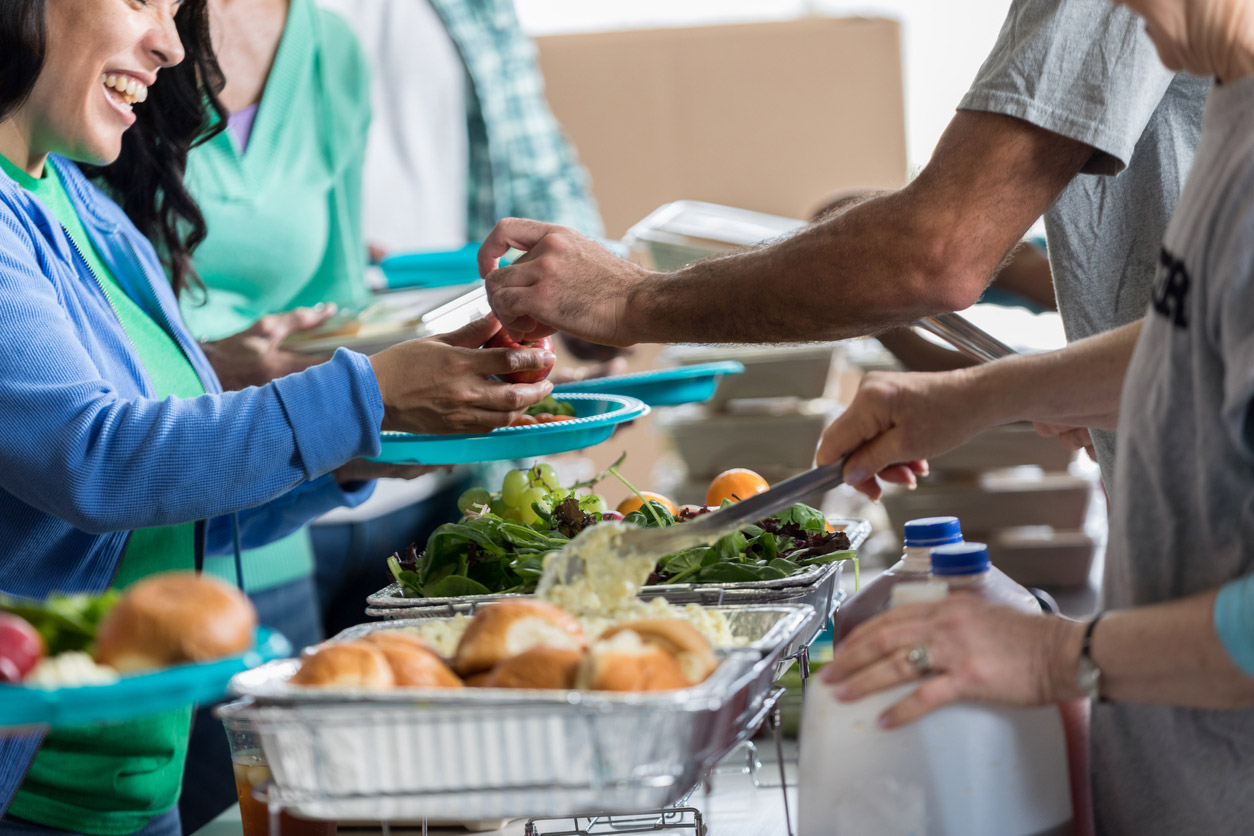 Give to Charity over Political Campaigns 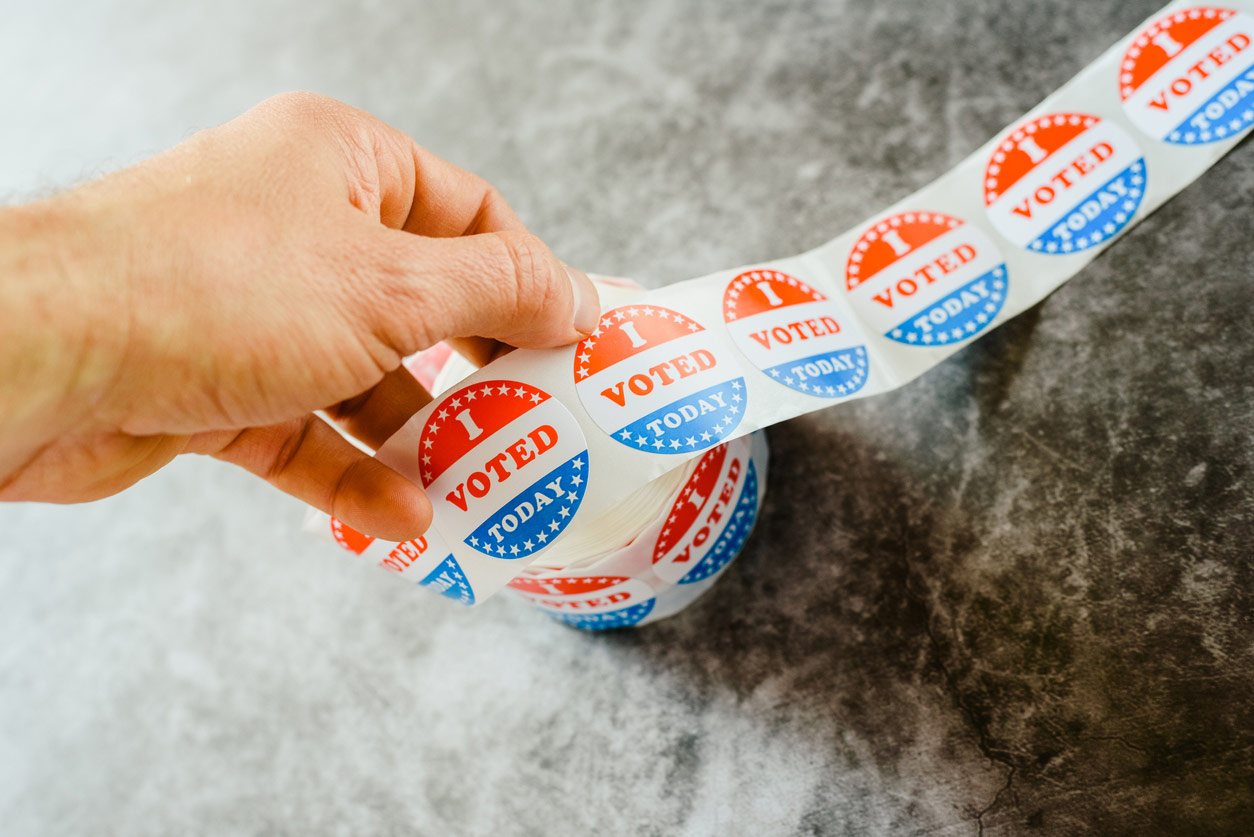