The best way to explain why we incarcerate so much is to explore what would happen if we didn’t.

Unlike the other respondents, I have no real quarrels with the basic premise of Professor Latzer’s thoughtful, if (these days, anyway) contrarian, essay. If I must find a shortcoming with Latzer’s piece, it is that it doesn’t do enough to explain the benefits of incarceration (particularly, though not exclusively those that stem from the incapacitation of high-rate and/or particularly dangerous offenders). So, rather than argue that Professor Latzer got things wrong, I will instead seek to build on, and perhaps strengthen, the counter to the argument (implicit in criticisms of America’s incarceration rate) in favor of achieving the level of decarceration necessary to align our prison numbers with those of the other Western democracies we are so often compared to.

The first point of agreement with Professor Latzer’s essay is on what drives the disparity between the U.S.’s incarceration rate and that of other relatively similarly situated nations—namely that the disparity is a function of differences which, when controlled for, cushion the rhetorical blow that the comparison is usually intended to have. Professor Latzer is spot on in his diagnosis of the most prominent of those differences, which are gun crime, recidivism, and homicides. These three factors, as professor Latzer explains, result in a greater number of lengthy prison stays, which, while not a very common sanction in the U.S., are handed down often enough to explain a visible slice of our country’s higher incarceration rate. 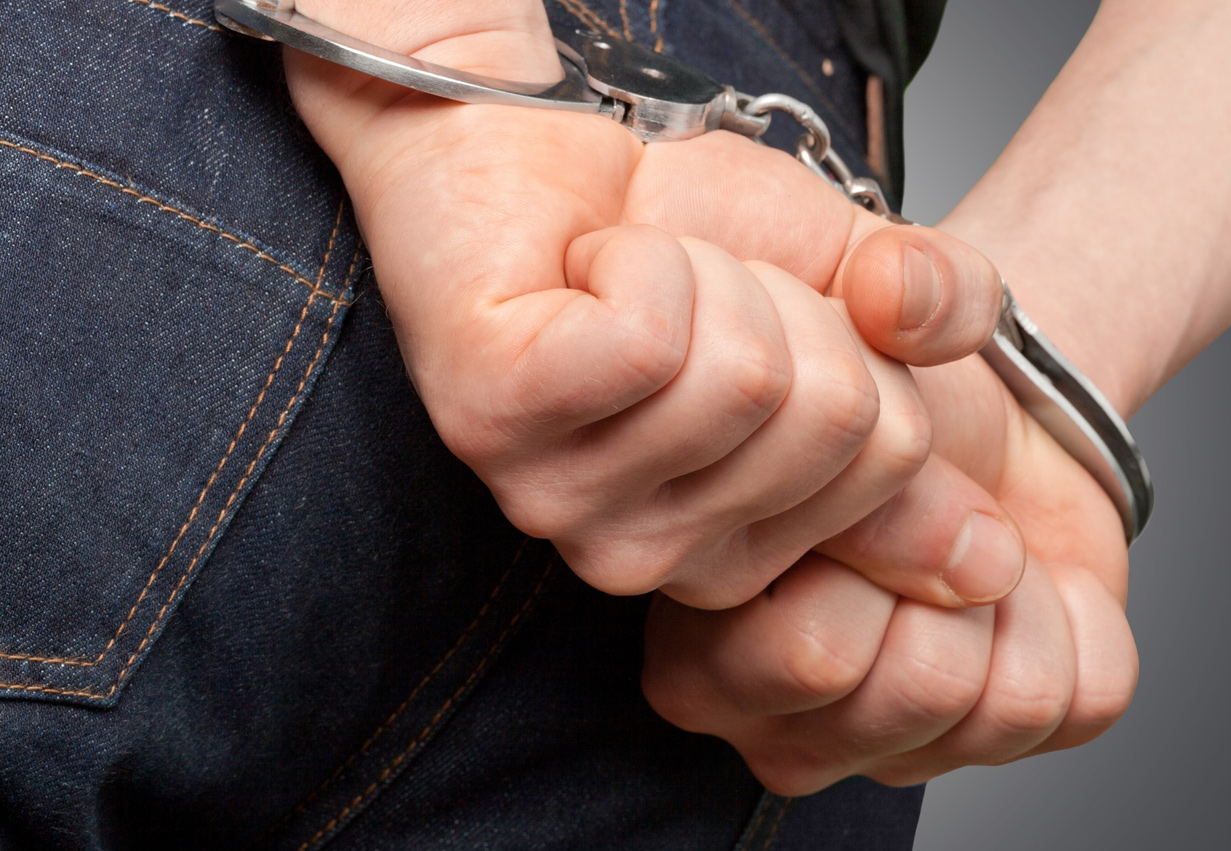