Scholarly studies show that black women are far likelier to terminate their pregnancies than whites.

Bill Clinton’s famous formulation in 1992 was that abortion ought to be “safe, legal and rare.” His goal was to coalesce liberal and moderate Democrats on the issue, but the wording also suggested that even among supporters of Roe v. Wade, abortion was properly viewed as undesirable: the fewer, the better.

In the three decades since, the U.S. abortion rate has in fact declined—in recent years it’s fallen to about half of what it was in the early 1980s—yet significant racial disparities persist. In other contexts, group differences in outcome set off alarms on the political left. The racial gap in test scores has brought calls to eliminate the SAT and other admissions tests. The racial gap in arrest and incarceration rates has brought calls to legalize drugs and reduce resources for law enforcement. Racial differences in wealth and income fuel progressive demands for slavery reparations and a larger welfare state. And so on. 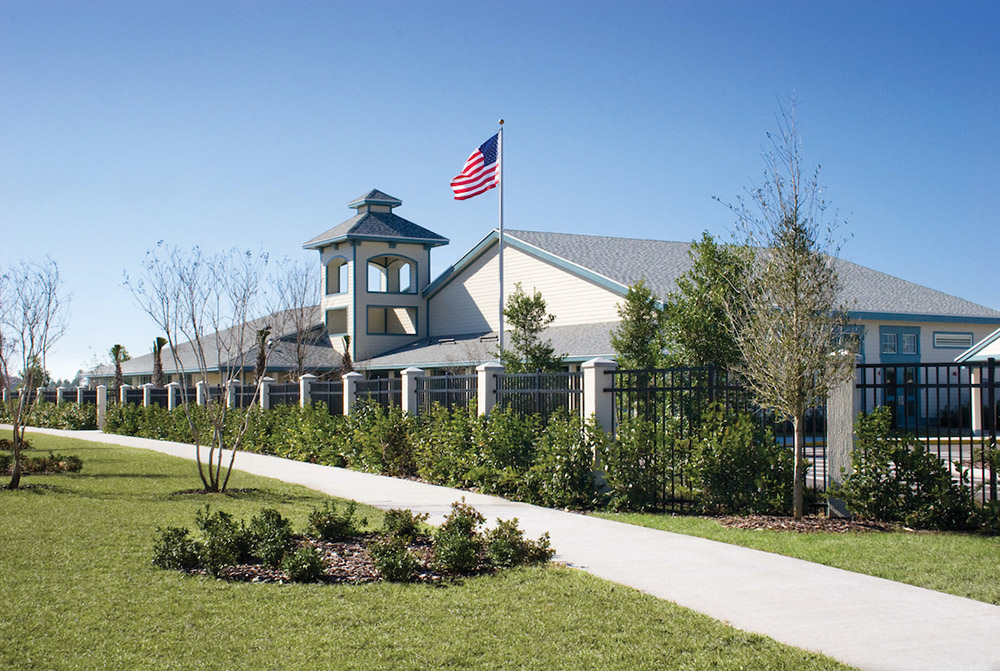