The Supreme Court has struck down New York's century-old law restricting the carrying of concealed firearms.

It’s about to become easier for New Yorkers to carry guns in public.

For more than a century, someone wanting to pack heat around New York state has had to show they have a special reason for needing protection — not just a general desire to defend themselves. But the Supreme Court has now ruled 6-3, in New York State Rifle & Pistol Association v. Bruen, that this is an unconstitutional infringement upon the right to keep and bear arms.

It’s a landmark case, settling — at least, perhaps, until liberals retake the Court — the question of whether the right to “bear arms” encompasses the right to carry guns in public for self-defense, with no connection to militia service and no need to assert special circumstances. 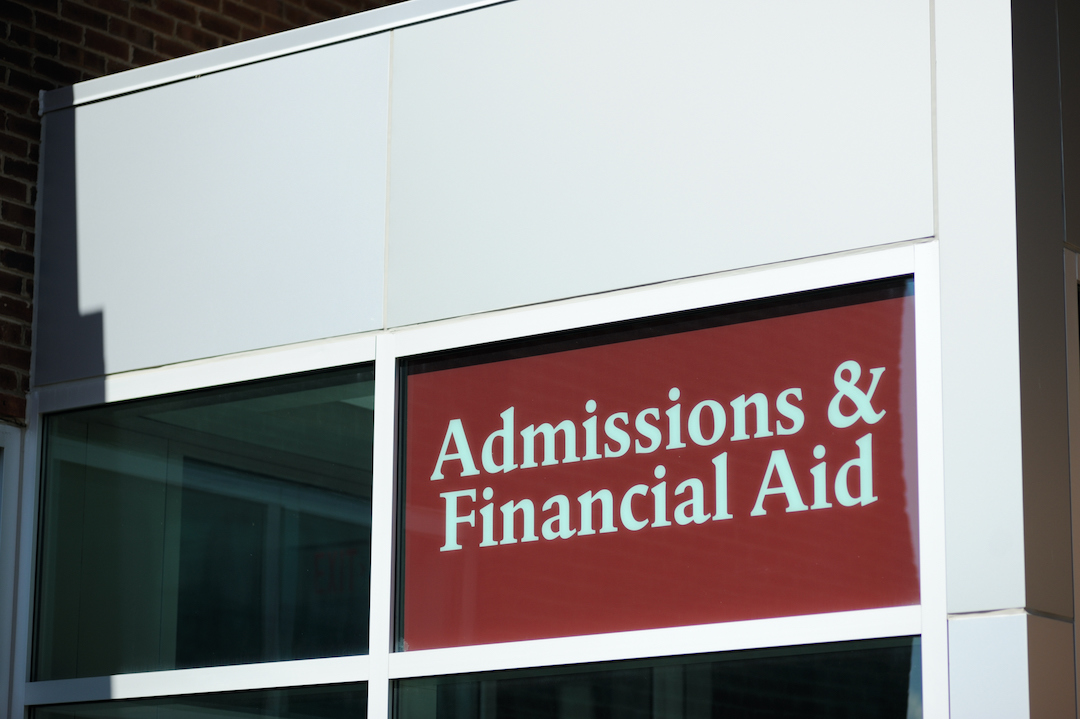