In both New York and London, core office districts have been empty for half a year. Both cities face a long, hard slog of recovery. But London has an edge: a more rational approach to public transportation.

The point of reviving transit is to get people back into crowded office districts — the City of London, Midtown Manhattan. In Britain, government grasps this. Prime Minister (and former London Mayor) Boris Johnson is launching an ad campaign encouraging people to go back to work.

Mayor Sadiq Khan telegraphs the same message: “If we all stay at home working, it’s a big problem for central London,” he said last month. “Small businesses rely on your workers going to work, the café bars, the dry cleaners, the shoe-repair shops. . . . We are doing what we can to make sure London is as safe as it can be.”

The two men are hardly united — they bicker stupidly — but they get the point. A ghost-town urban core is a disaster.

Has any one of Mayor de Blasio, Gov. Cuomo or President Trump acknowledged this basic fact? 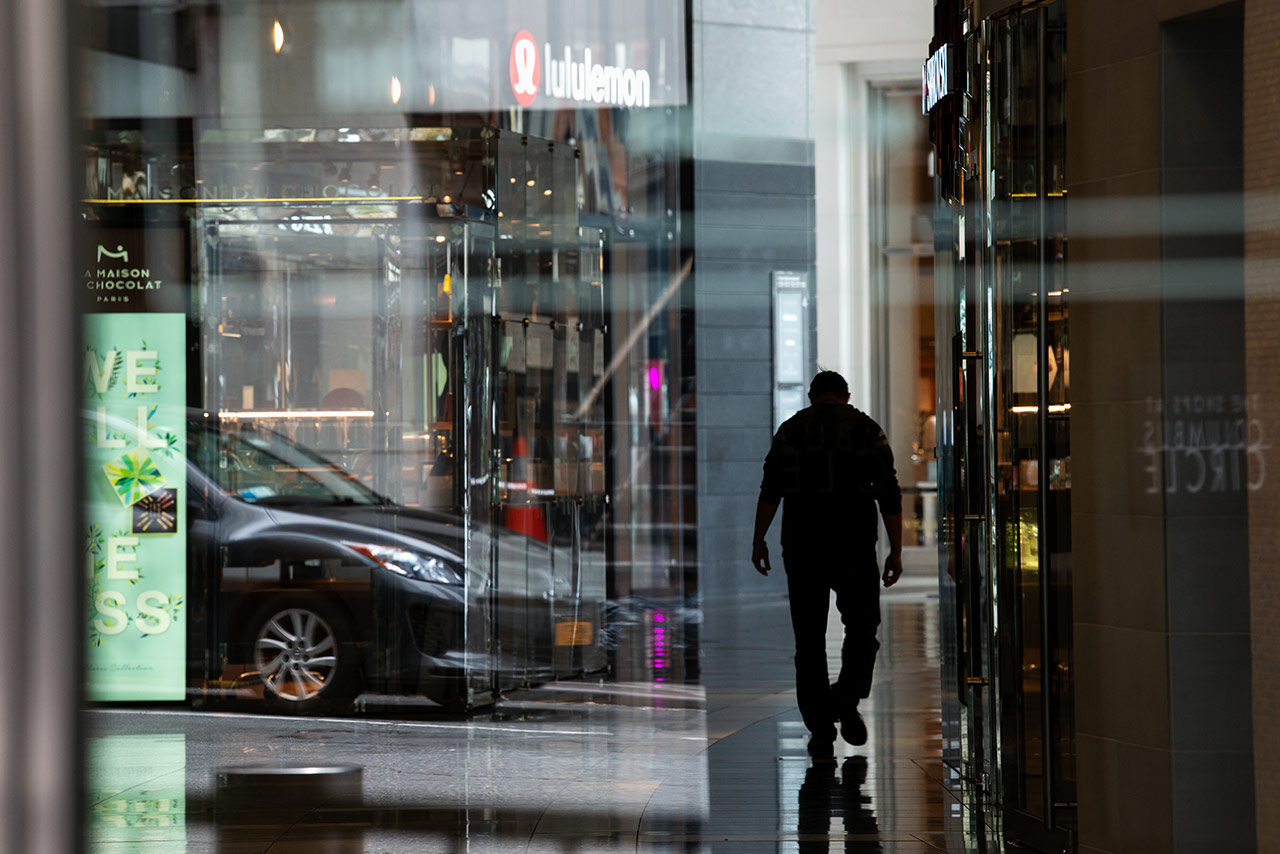 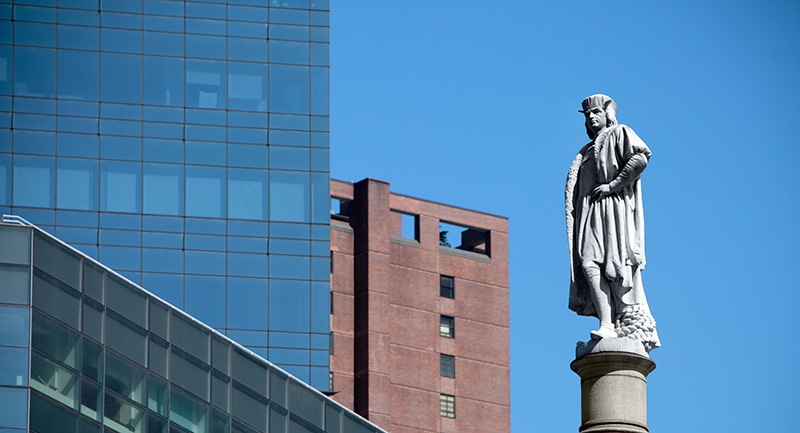 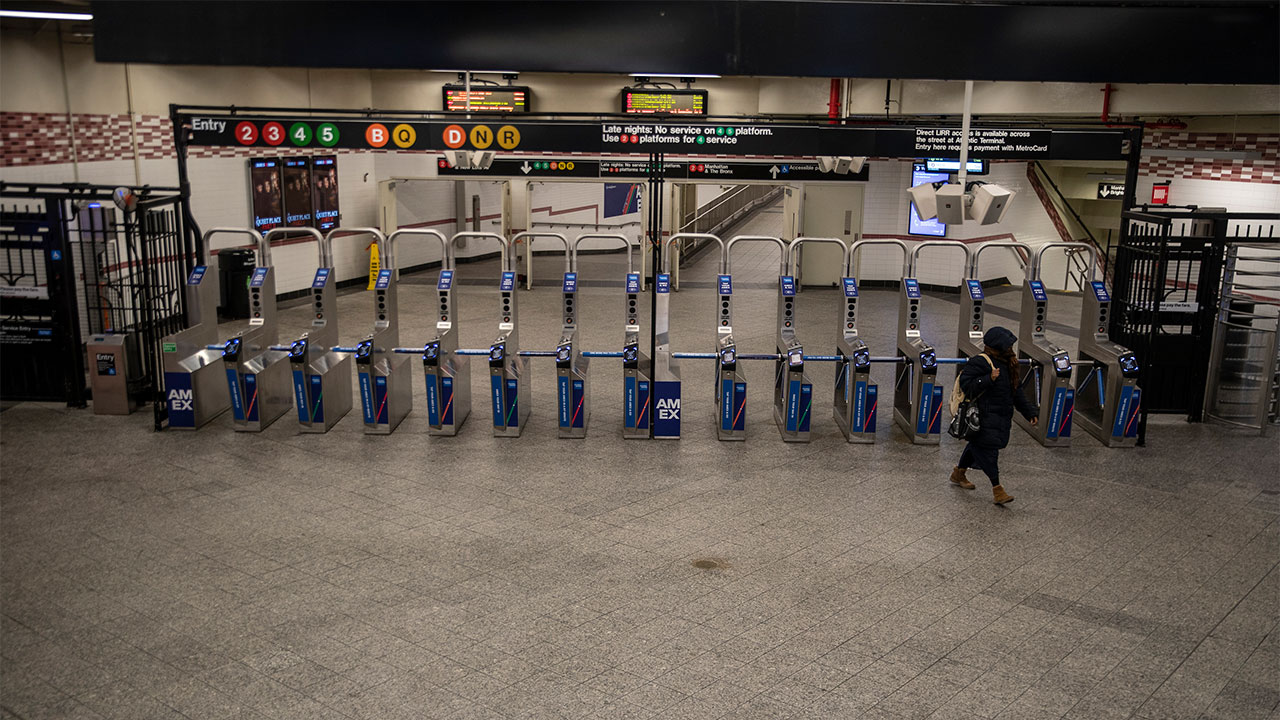