Why Joe Biden’s Tax Plan Will Bring on a More Sluggish U.S. Economy

As the US struggles to emerge from the COVID-19-induced recession, Joe Biden is running for president on a pledge to return the country to economic policies responsible for the slowest economic recovery since World War II.

Biden’s plans include “reversing some of Trump’s tax cuts for corporations and imposing common-sense tax reforms that finally make sure the wealthiest Americans pay their fair share.” This means a big increase in effective tax rates on capital and on individuals with incomes above $400,000, as well as partially reversing the corporate tax cut that was a centerpiece of the 2017 Tax Cuts and Jobs Act (TCJA).

But Biden’s tax increases go far beyond simply undoing some of the TCJA, the net result of which was a $1.5 trillion tax cut.

Biden would hike taxes by roughly $4 trillion, divided about equally between individuals and firms. This move would likely produce a reversal of outcomes: While the TCJA has added to GDP growth by 0.5 percentage points to 1 percentage point since 2018, the Biden tax plan would probably reduce growth by at least that much.

In fact, the effects of Biden’s proposed tax increases may be even larger — and affect a much broader share of the population — than previous evaluations suggest, owing to their “tax incidence” consequences. Tax incidence refers to who bears the burden of a tax, which may be different from whom the tax is imposed on. For example, taxes levied on producers can be passed on to consumers through higher prices.

Noah Williams is the Juli Plant Grainger Professor of Economics and director of the Center for Research on the Wisconsin Economy at the University of Wisconsin–Madison. This piece was adapted from City Journal. 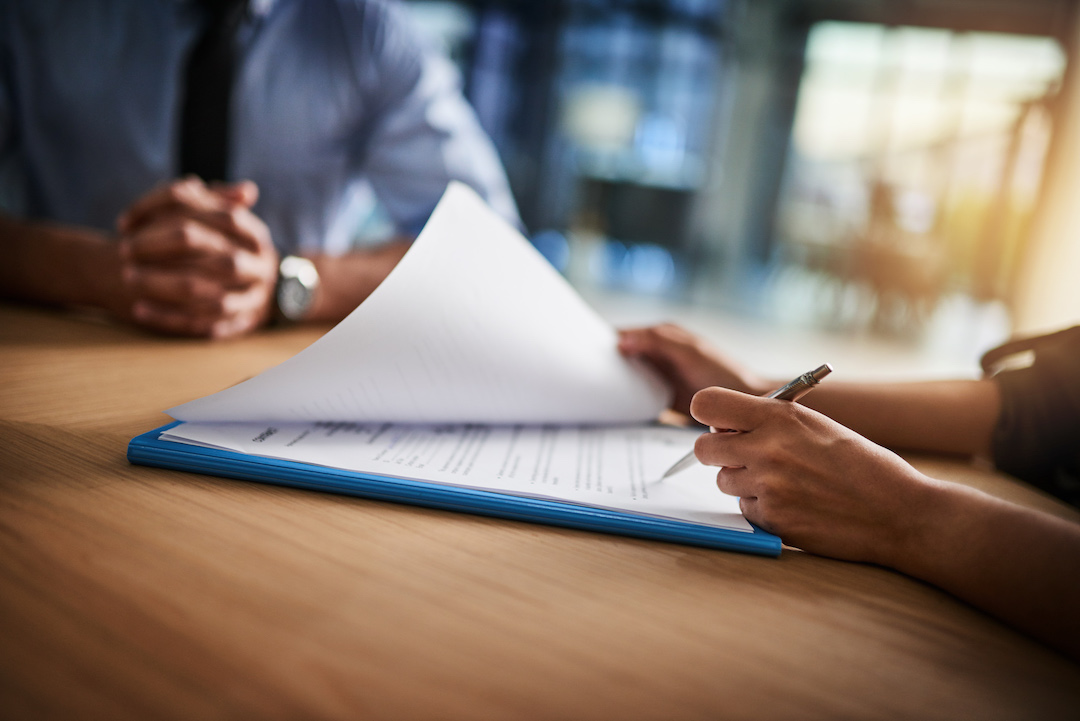 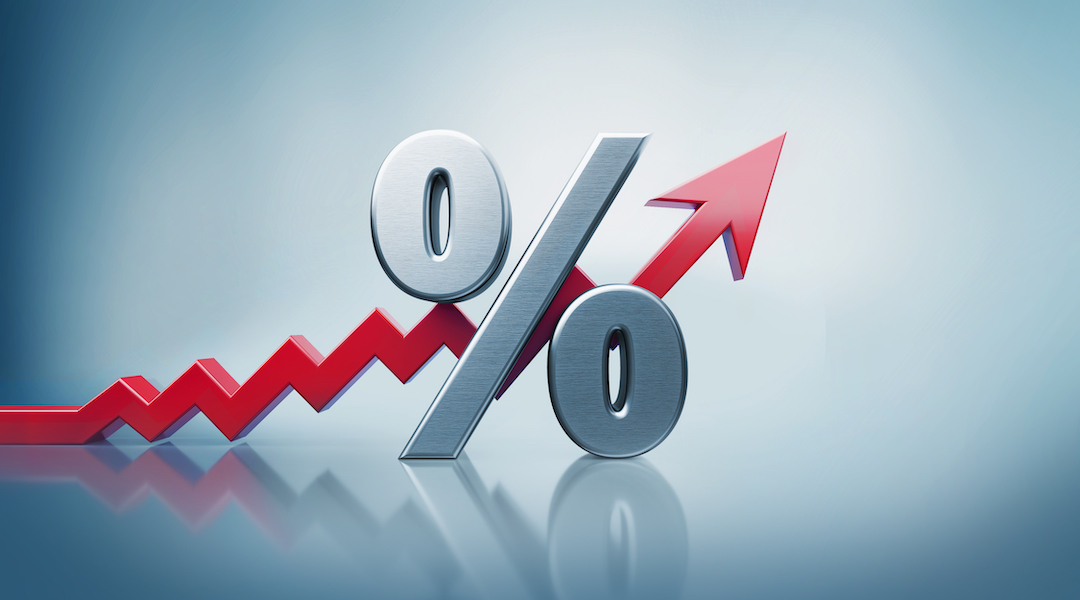 MI Responds: Federal Reserve Raising Interest Rates by Half of a Percentage Point 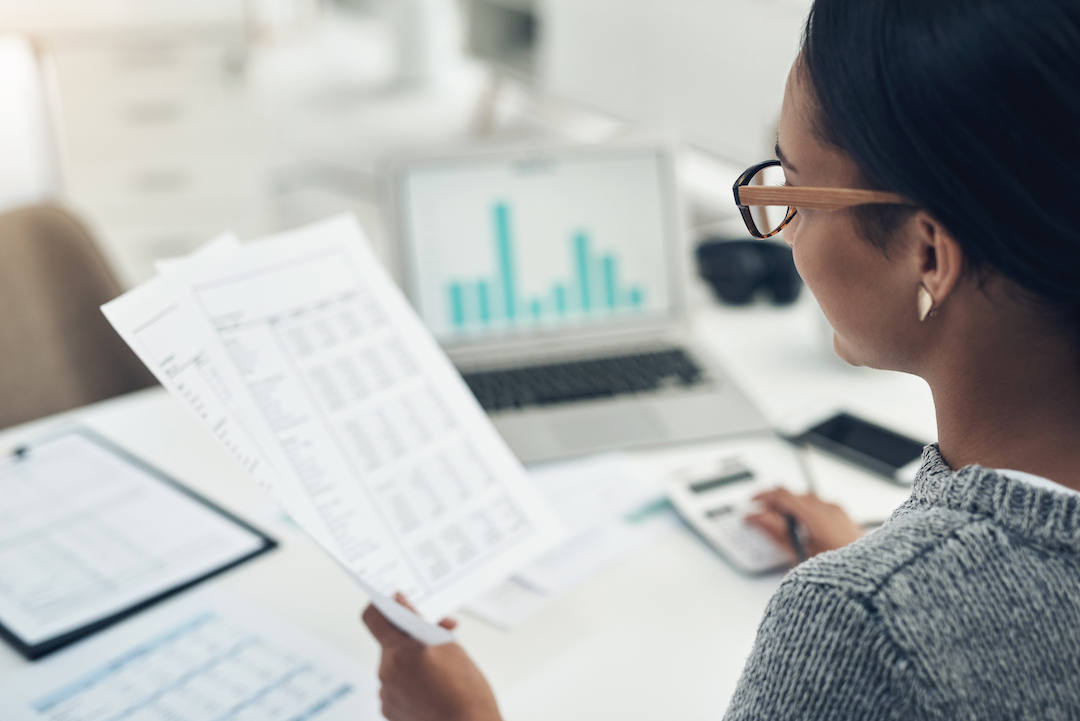