Why Can’t We Talk About the Murder Wave?

During a weekly briefing last Monday, Philadelphia district attorney and prominent "progressive prosecutor" Larry Krasner sought to downplay the surge in violence his city has endured over the last two years.

Those claims are at odds with the facts on the ground. Philadelphia has seen over 500 homicides this year, the most in 60 years; shootings, which began surging last year, remain well above pre-2020 norms. As former mayor Michael Nutter (D.) put it in a blistering op-ed, "I'd like to ask Krasner: How many more Black and brown people, and others, would have to be gunned down in our streets daily to meet your definition of a ‘crisis'?"

Krasner's comments, though, typify a rhetorical approach adopted by prominent politicians, think tanks, and the media amid a record surge in homicides across the country. Since murders began rising in the wake of last summer's anti-police protests, progressives have sought to discount or otherwise wave away the spike and conspicuously avoided discussing the role of the diminished criminal justice system. This wariness reflects a progressive fear of "tough on crime" rhetoric but is likely to cost them electorally—if it has not already.

Many have followed Krasner's approach, downplaying the surge as "just" a homicide spike. In June, for example, the Guardian published a "factcheck" of the "‘crime wave’'narrative police are pushing," insisting that the increase was really only in murders and adding that "Americans overall are much less likely to be killed today than they were in the 1990s, and the homicide rate across big cities is still close to half what it was a quarter century ago." A recent report from Democratic think tank Third Way similarly emphasized that "contrary to the media narrative, overall crime decreased in 2020 compared to 2019," only belatedly noting the record increase in homicides and gun violence.

Murders did surge in 2020, FBI data show, by roughly 30 percent, the highest one-year percentage increase on record. But so did aggravated assaults—a proxy for shootings—and carjackings. Early evidence suggests that things worsened over 2021: Among nearly 90 cities tracked by the data firm AH Datalytics, roughly two-thirds have seen homicides continue to rise in 2021. At least 12 major cities have already hit all-time homicide records, including 5 that have tied or topped records set last year. As Manhattan Institute senior fellow (and my colleague) Rafael Mangual has documented, dozens of smaller cities have seen the same record surge in homicides. In many jurisdictions, things are as bad as they were in the 1990s. In fact, if trends continue, the AH Datalytics data suggest, 2021 will see the most big-city murders since 1995.

A host of factors are likely behind this spike, but a leading contender is the decrease in policing capacity, manpower, and morale following last summer's anti-police protests and riots in the wake of George Floyd. Many big cities experiencing big homicide spikes have also reported a dramatic drop-off in police staffing, as cops flee for less hostile employers in the suburbs. Court closures and a massive reduction in daily jail populations likely also contribute, further reducing the capacity of the criminal justice system to identify, detain, and prosecute serious offenders.

But political leaders, aided by the media, have downplayed or ignored the role of these changes. In November, the New York Times cited "dozens of interviews" with "criminologists, city and state officials and people close to murder victims," all of whom "could not name a single, direct cause of the spike in homicides" except possibly "the continued destabilizing effects of the coronavirus pandemic." Recent Washington Post coverage of rising homicides in D.C. gives the police unions a hearing but lets city officials get away with attributing the increase to illegal guns and pandemic interruptions. Axios Chicago similarly linked the city's surge to illegal guns, a standard but dubious talking point of Chicago's various Democratic mayors.

Krasner's assertion that "it’s important that we don't let this become mushy and bleed into the notion that there is some kind of big spike in crime" represents a longstanding sense among progressives that tough-on-crime rhetoric, combined with an "if it bleeds it leads" ethos at major publications, contributes to public misconceptions about the crime level, in turn fueling political support for policing and incarceration. But a commitment to the obverse—depolicing and decarceration—seems to have encouraged leaders like Krasner to insist there is no reason to be worried, even when there is.

Such denialism is likely to play poorly in an electorate where more than three in four voters across all parties say violent crime is a "major problem." Republican Glenn Youngkin used rising crime rates against Democratic opponent Terry McAuliffe in his successful bid for the Virginia governorship this past year. Particularly if murder rates continue to rise, Republicans are likely to take the same tack in the coming midterm elections next November—with potentially disastrous consequences for Democrats.

This piece originally appeared at The Washington Free Beacon 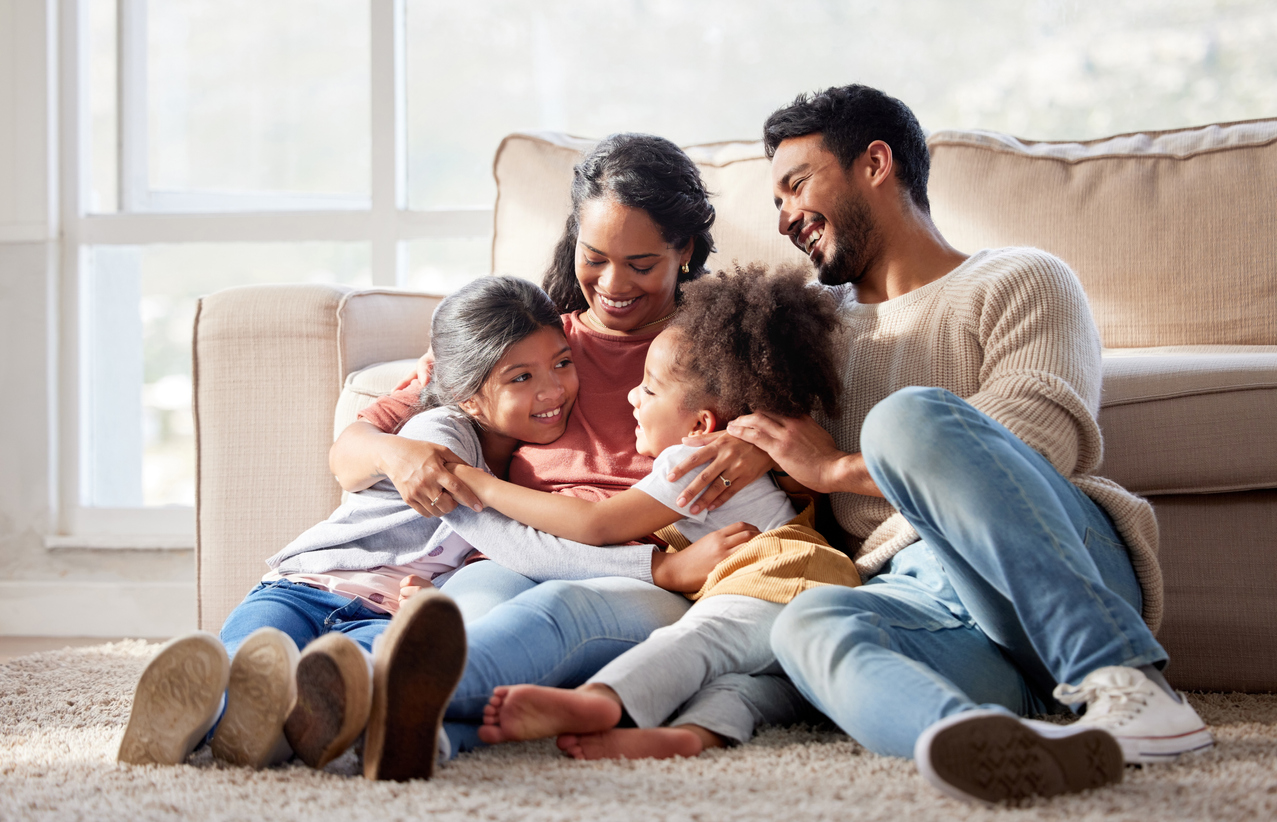 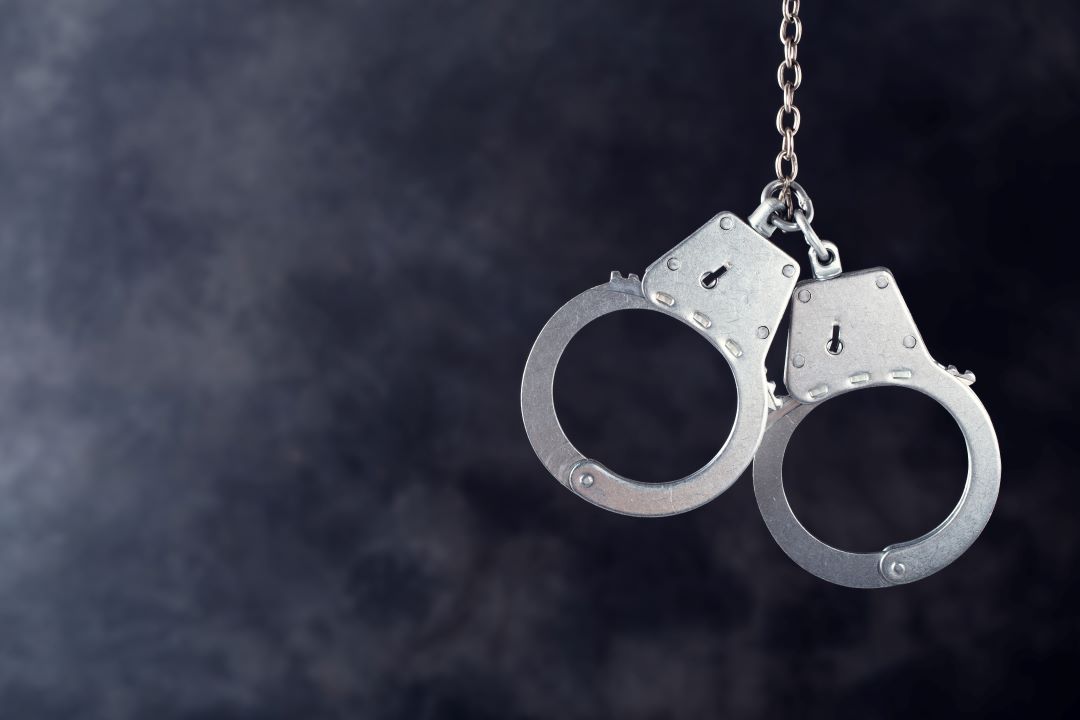