Last weekend, President Trump described Baltimore as a “very dangerous and filthy place.” Though his tweets were in poor taste, they were not entirely wrong.

But Baltimore’s crime problem looks even worse next to New York City. Despite boasting a population of 8.6 million residents — 14 times more than Baltimore (which was most recently estimated at just over 602,000) — Gotham recorded 14 fewer murders in 2018. That same year, the Big Apple’s violent-crime rate was less than a third of Baltimore’s, at just over 499 per 100,000 people.

So why has one city sunk while the other has soared? Many point to insufficient federal funding and the latent effects of Baltimore’s widespread, abhorrent practice of “redlining,” in which banks refused to lend to those seeking to buy homes in areas with certain racial compositions. But the city’s approach to policing and criminal justice offer better explanations.

Between 2007-2017, New York state and Maryland cut their prison populations by 19.5 and 22.9 percent respectively, according to a Vera Institute of Justice study. While there’s not much daylight between those figures, a big chunk of Maryland’s decarceration happened in just the last couple of years, as part of a reform package adopted in 2016. Between 2016 and 2017, Maryland cut its prison population by 10 percent, while New York’s dropped by just 0.7 percent.

Rapid, large-scale decarceration puts dangerous repeat offenders back on the street. According to Baltimore police stats, more than a third of the homicide suspects in 2017 were on probation or parole when their alleged offenses were committed.

The effective decriminalization of certain drugs has also added to the problem. Baltimore’s progressive chief prosecutor, Marilyn Mosby, recently refused to charge a man found with 16 pounds of marijuana in his vehicle. And yet data show there’s a serious overlap between drug offenders and those who commit more violent crimes. In Baltimore, 70 percent of the murder suspects in 2017 had a prior drug arrest record. In New York City, that percentage was just 38 percent as recently as 2012, the most recent year for which data was immediately available.

More aggressive policing of drug offenders also helps push the dealers indoors, meaning there are fewer drive-by targets on the streets who could lead to carnage.

While New York has also released a large percentage of its jail population, the process was more gradual and followed increases in the average time served by inmates — especially those convicted of violent crimes. In 2009, New York’s prisoners served terms seven months longer than the national average. Violent offenders served an average of six years — 24 percent more than they would have in 1990 and a full year longer than the national average. When offenders are behind bars, they simply can’t victimize their communities, and those benefits go a long way.

Changes in policing have also had an effect. Both the NYPD and Baltimore forces were sharply criticized for the controversial deaths of Eric Garner and Freddie Gray in police custody. And, as a result, both departments have endured demoralizing accusations of racism and abuse of power. But in Baltimore, where Mosby prosecuted (but failed to convict) several police officers in relation to Gray’s death, police have drastically backed off from proactive policing tactics (such as focused investigative stops and more aggressive misdemeanor enforcement) that helped bring New York back from the brink in the 1990s. An investigative USA Today report last year revealed troubling data on the drop-off in proactivity among Baltimore cops: Between 2014-2017, “suspected narcotics offenses” reported by police “dropped 30 percent,” while “the number of people they reported seeing with outstanding warrants dropped by half. The number of . . . instances in which the police approach someone for questioning — dropped 70 percent.”

Skeptics need only look to a recent study from the University of Illinois Law Review on underpolicing, which shows that a sharp decrease in stop-and-frisks by Chicago police beginning in 2015 led to an additional 239 murders and 1,129 shootings in 2016.

While New York has also seen a recent decline in stop-and-frisks, as well as growing leniency toward certain drug offenses, the changes are much less drastic and follow more than a decade of progress that has made the Big Apple a shining example of safety. Yet, many of our city’s leaders — from Mayor de Blasio and self-styled “reformer” DAs like Eric Gonzalez to lawmakers in Albany — seem hell-bent on walking away from the policies and practices that got us to this fortunate position.

Here’s hoping that Baltimore can take some lessons from New York’s history and that New York can take one from Baltimore’s present. 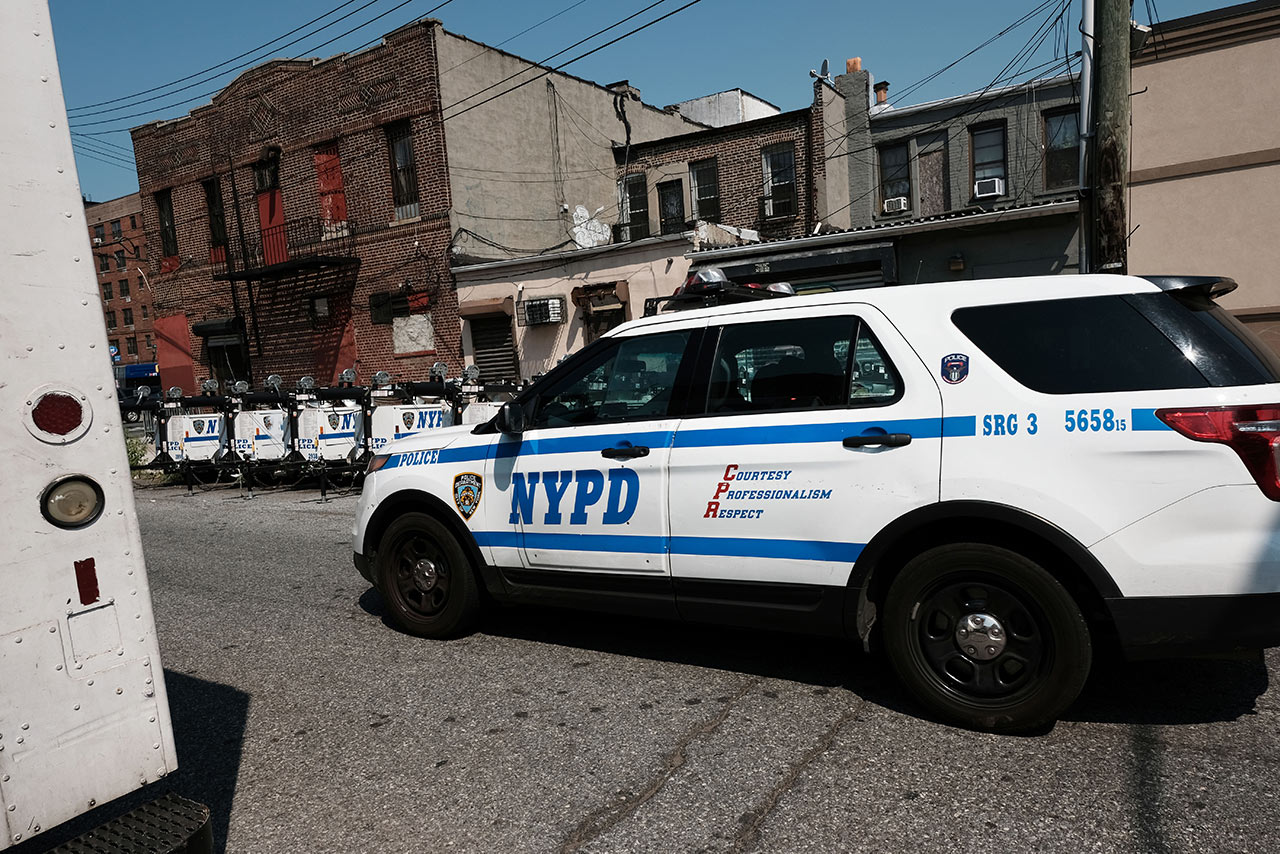