In 2020, President Trump proved that demography isn’t political destiny by increasing his share of black and Latino voters over his 2016 tally. He did so in part by taking a hard line against socialism; voters from these groups had seen their household incomes increase and jobless rates hit historic lows prior to the pandemic. Can future GOP candidates make similar gains among the fastest-growing minority group, Asian Americans?

The Asian electorate is diverse. But with the exception of the Vietnamese, Asian Americans have solidly supported Democrats and their policies for decades. In 2012, President Barack Obama won 73 percent of the Asian-American vote, exceeding his support among both Hispanics (71 percent) and women (55 percent). In 2016, 79 percent of Asian-American and Pacific Islander voters supported Hillary Clinton.

More recently, that backing has wavered, owing to Democratic support for affirmative action in education. The 2020 presidential election result shows an erosion of the Democrats’ grip of the AAPI vote. Only 61 percent of AAPI voters supported Joe Biden.

While the Supreme Court ruled in Regents of the University of California v. Bakke (1978) that racial quotas in college admissions are unconstitutional, it did allow colleges to consider race as one among many factors in order to redress historical discrimination. As Asians soon came to realize, such “holistic” admissions put an invisible ceiling on the number of Asian students elite colleges would admit.

Despite rapid population growth and GPAs and standardized test scores higher than that of any other ethnic group, Asian student enrollment “hovers around 14 to 18 percent at Ivy League institutions,” according to a lawsuit against Harvard University.

Many Asian Americans have chosen to fight back. A number of Asian students and Asian American organizations joined the SFFA in a 2014 lawsuit against both Harvard and the University of North Carolina at Chapel Hill. In 2015, a group of 64 Asian-American organizations filed discrimination complaints against Harvard and other Ivy League schools with both the Office for Civil Rights in the Department of Education and the Civil Rights Division of the Department for Justice.

Asian Americans are also taking the fight to local school systems. In New York City, Mayor de Blasio called for eliminating the admissions test for the city’s elite high schools, where the student bodies are dominated by Asians from largely poor and working-class immigrant communities. De Blasio’s plan would have cut Asian enrollment at these elite high schools by half, but amid fierce protests from Asian Americans, the plan eventually failed.

In Washington state, Democratic legislators and their liberal allies rolled out a 2019 ballot initiative, I-1000, which would have repealed the state’s constitutional ban on affirmative action, allowing “characteristics such as race, sex, color, ethnicity, national origin, age” to be used as factors when considering candidates for educational or employment opportunities. Public universities in Washington came out in support of I-1000, claiming that Asians are overrepresented. The initiative failed at the ballot box after several Asian-American organizations publicly opposed it.

This year, a similar ballot initiative in California, Proposition 16, sought to restore affirmative action in college admissions and public employment. It, too, was rejected by a majority of voters, and once again Asian Americans were the most vocal opponents, driven by concerns that the measure would cause them to be “further scapegoated and penalized in college admissions.”

Most Asian Americans I have talked with emphasize that pushing back on affirmative-action policies isn’t just a fight for their own children, but also for fairness and equality more broadly. They believe that no form of discrimination should be legal, that racial preferences are divisive and that merit should count for at least as much as other admission criterion.

All these local battles share something in common: They were won with little funding and no organizational support from the GOP, at either the state or national level, while the losing side was typically much better-funded and enjoyed the backing of a Democratic legislature, the media and other liberal institutions.

Asian Americans are by no means a monolithic voting bloc. Many remain committed to progressive causes and ideology. But the opportunity exists — if conservatives will seize it — to make inroads into this community.

Helen Raleigh is a senior contributor to the Federalist and the author of Backlash: How China’s Aggression Has Backfired and Confucius Never Said. 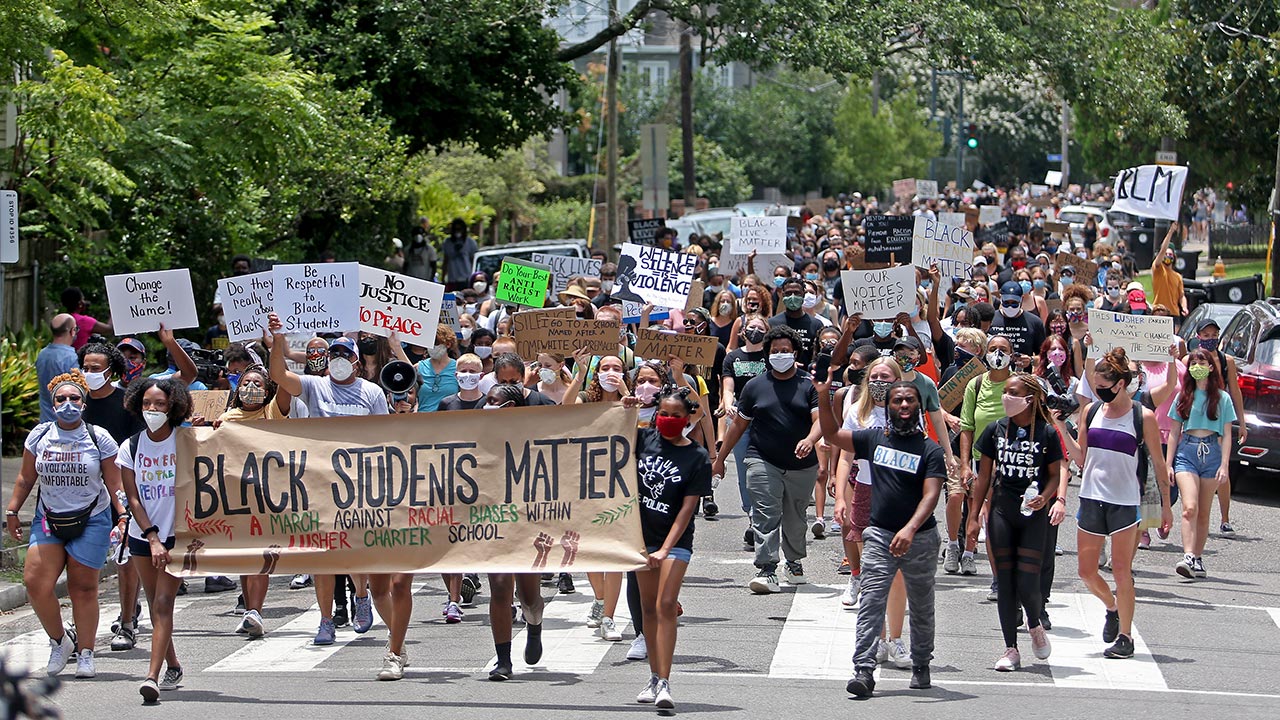 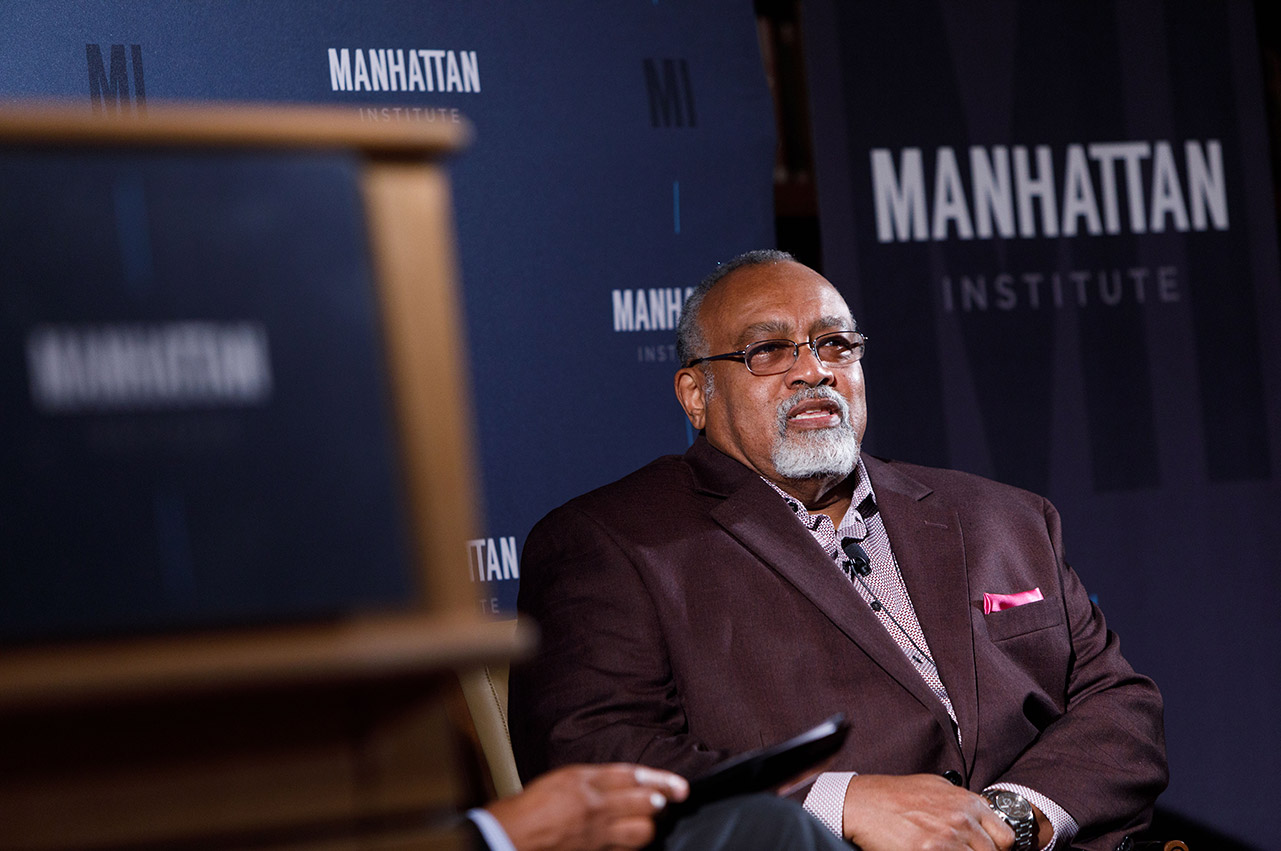 The Question of Affirmative Action: An Interview with Glenn Loury