When Motive Matters—And When It Doesn’t

What the media did (and didn't) cover at Atlanta, Boulder, and the Capitol

Nearly a week after Robert Aaron Long opened fire at two Atlanta-area spas, killing eight people, including six Asian women, MSNBC's Jonathan Capehart offered a stirring sermon to his viewers on the attack, insisting it was yet another instance of "discrimination and violence" against Asian Americans.

"We must not be cowed by the terror unleashed by white men drowning in the deep end of racism, xenophobia, and misogyny," Capehart said. "We must not let fellow Americans of Asian descent think for one minute they're alone."

Such jeremiads were typical of media coverage of the Atlanta shooting, which stood out from other recent violent attacks for the amount of attention it received from the media—more than twice the number of mentions on cable news as the contemporaneous assault in a Boulder, Colo., Kings Sooper, in which a shooter killed 10. Commentators seemed even less willing to draw conclusions from the connections from the fact that the attacker who killed a Capitol police officer with his car had pledged allegiance to the Nation of Islam.

A Washington Free Beacon review of network television and newspaper coverage measured the number of times the murders were mentioned in news coverage and how the press characterized the motives of the killers. The data reveal that the Atlanta shooting held the media's attention longer than the other two murder sprees. Their attention perhaps reflects a mélange of politically charged motives and attempts to link the Atlanta shooting to a larger story about rising anti-Asian hate, and the fact that the ethnicities and motives of the other two shooters made the media far less willing to draw systematic conclusions. 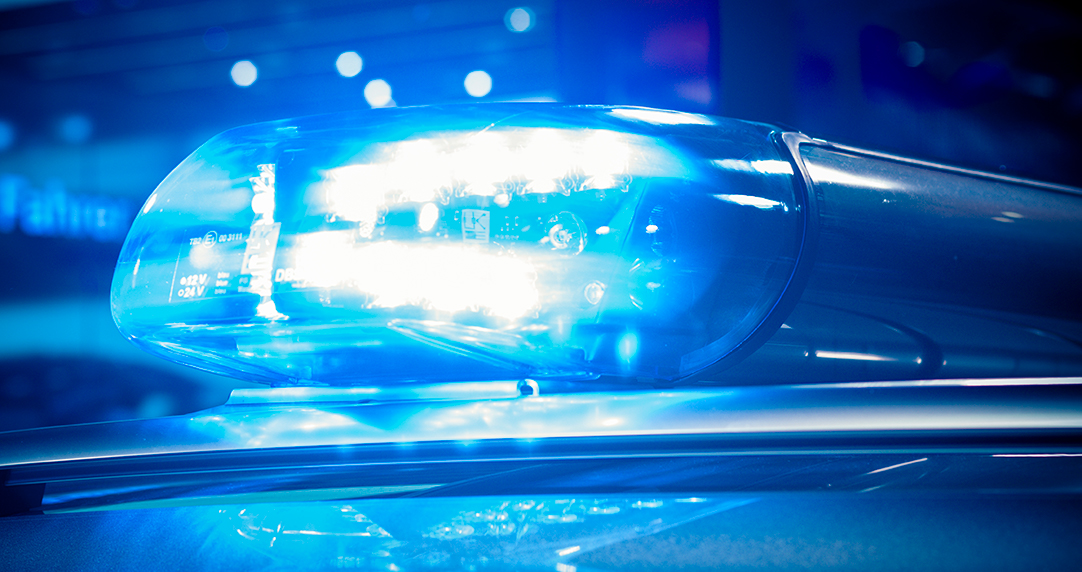 Stop Trying to Replace the Police 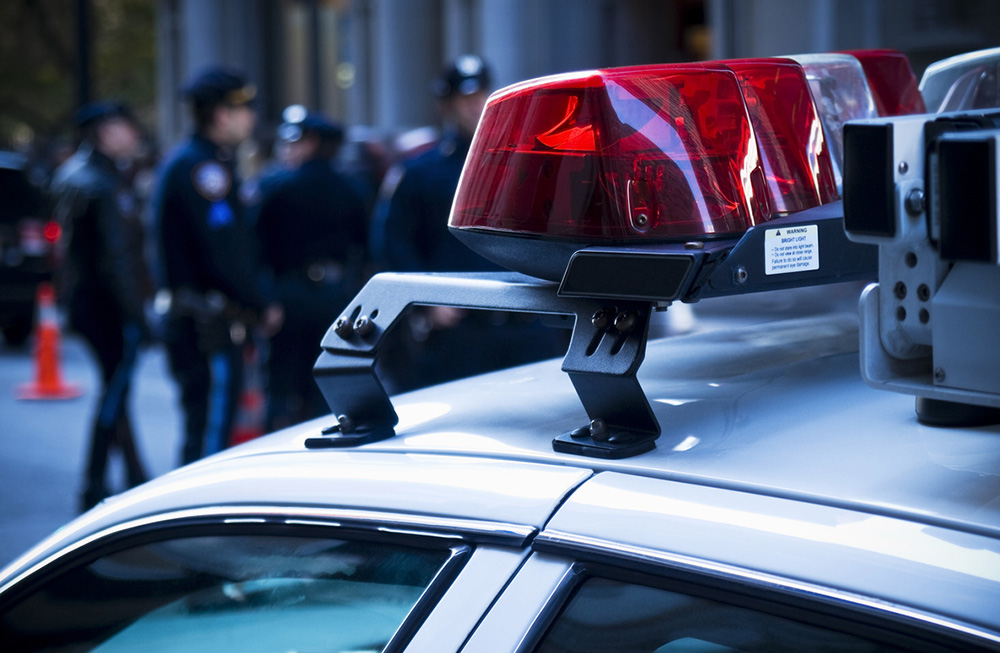 Policing Without the Police? A Review of the Evidence 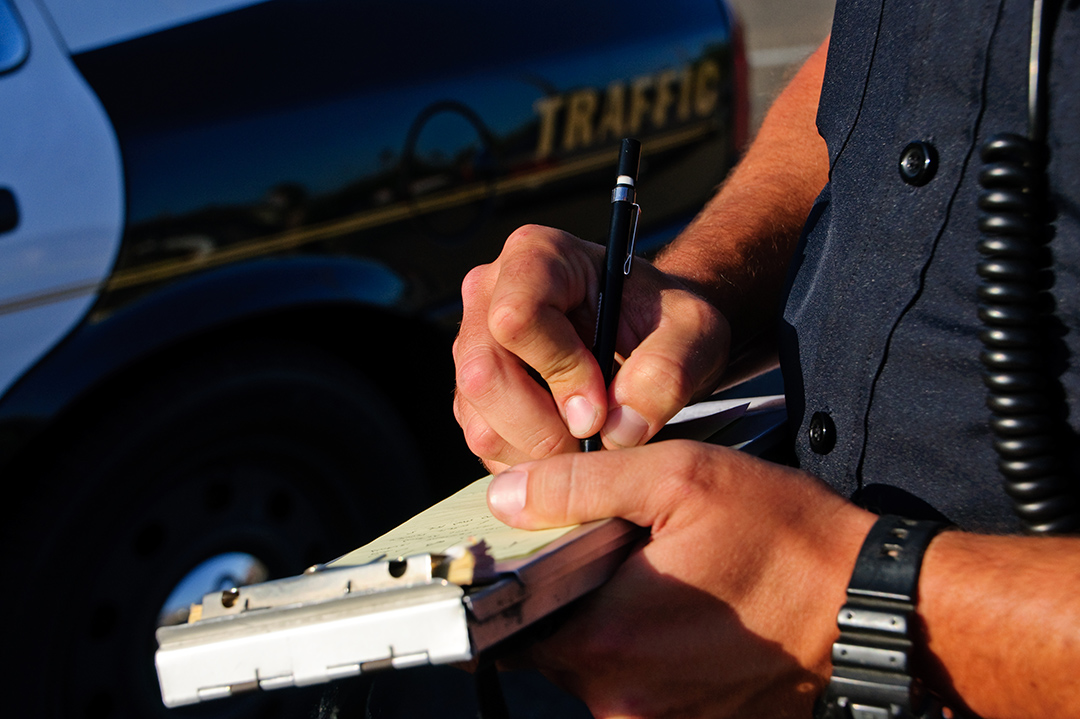 Progressives Are Overreacting to a Startling Crime Study