Let’s start with a truth: Neither the police nor our other criminal-justices institutions are perfect. Their imperfections are worth the attention of those in a position to address them. But that effort must be undertaken without losing sight of another truth: Imperfect though they may be, these institutions are also essential to protecting communities from crime, particularly violent crime.

In recent years, New York leaders have turned their focus almost entirely to reforming the system’s imperfections, and they have lost sight of their public-safety mission. This has constrained the ability of the system to protect the public safety, which has dramatically declined the past year, judging by rising shootings and homicides across the state.

The price is high. Heartrending recent stories involving young children here remind us that, too often, it is the most vulnerable among us who suffer the burden of increased violence.

Take Dior Harris, an 11-month-old baby who had her life snatched from her this week in a drive-by shooting in Syracuse, where homicides are up again so far this year, after a 55 percent spike in 2020. The shooting also wounded two other girls, ages 3 and 8. The police have made an arrest in the case: Chavez R. Ocasio, 23. In addition to murder, he’s been charged with a parole violation, according to The Post.

That he was charged with a parole violation tells us something important: This was someone the system chose to release. Those who make a habit of keeping up with some of the horrific stories of criminal violence in New York and elsewhere know the pattern and its lesson: It’s repeat offenders — often out on bail, probation or parole — who are frequently behind the scourge of violence.

Or consider the story of 10-year-old Ayden Wolfe, who police allege was beaten to death in Gotham by his mother’s boyfriend, Ryan Cato, who was arrested and charged in the child’s murder. Cato, it turned out, had at least one open criminal case (and multiple priors) for a December arrest involving allegations of domestic violence.

Police haven’t yet been able to make an arrest in the shooting of a 12-year-old boy in Bed-Stuy, Brooklyn, last week. When interviewed by The Post, the boy’s grandmother said of the gun violence in the neighborhood, “It happens all the time.” She added, “Now in this city, it’s kill or be killed.”

Bed-Stuy is where 1-year-old Davell Gardner Jr. was shot and killed last summer while in his stroller at a neighborhood park. Police haven’t been able to make an arrest in that case, either. But a recent gun-trafficking indictment of four men reveals that repeat offenders may have played a role in the neighborhood’s summer violence.

Among those indicted was a New York City MTA worker, 49-year-old Vernal Douglas, who was allegedly heard on wiretaps discussing Gardner’s murder. He seemed to be lamenting the heat the case had brought to his alleged gun-trafficking business. One of Douglas’ codefendants is another 49-year-old, named Montoun Hart, who, according to news reports, narrowly dodged a 1997 murder charge after the judge tossed a confession he had allegedly given while under the influence.

Citing an NYPD spokesperson, Oxygen.com reported that in the years since that case, Hart has racked up a number of arrests involving drugs and firearms.

It’s not just New York, either. In Chicago, Kayden Swann, a 1-year-old boy, was shot in the head on April 6 in what police say was a road-rage incident. Swann was riding in the backseat of a car driven by an acquaintance of his grandmother, Jushawn Brown, who was arrested later that day on felony gun charges but released on bond.

Just outside Houston, in Passadena, Texas, Raymeon Means stands accused of shooting a 6-year-old girl. According to local reports, Means had at least two prior convictions involving children.

While the harms associated with the crime spike many American cities are still experiencing extend to victims of all ages, children are among the least capable of defending themselves and, therefore, among the most vulnerable. Unfortunately, none of these stories seems to have caused policymakers to second-guess their commitment to “reform” for its own sake, leaving us with a troubling question: If the murders and shootings of infants, toddlers, and preteens can’t shame lawmakers into rededicating themselves to safety, what will? 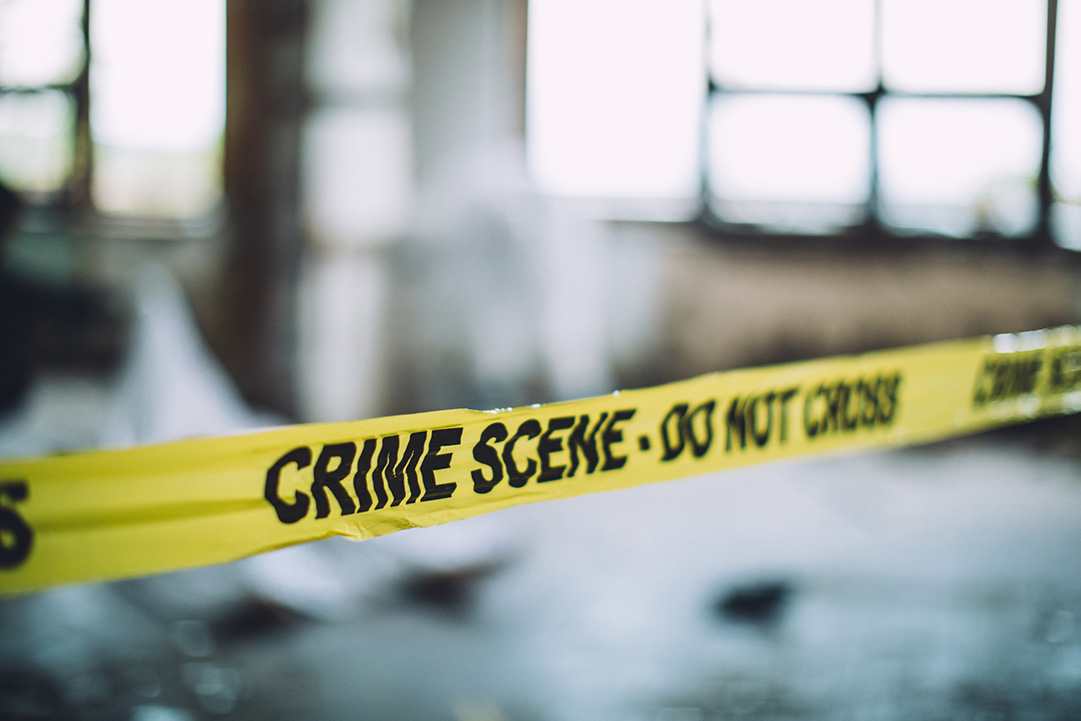 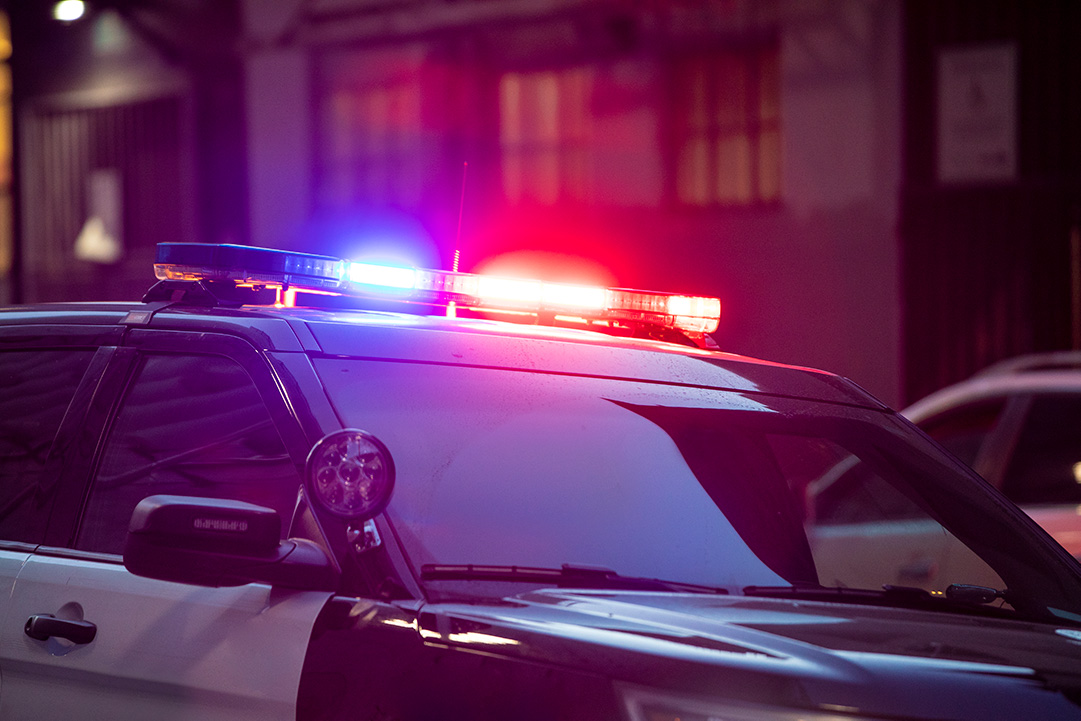 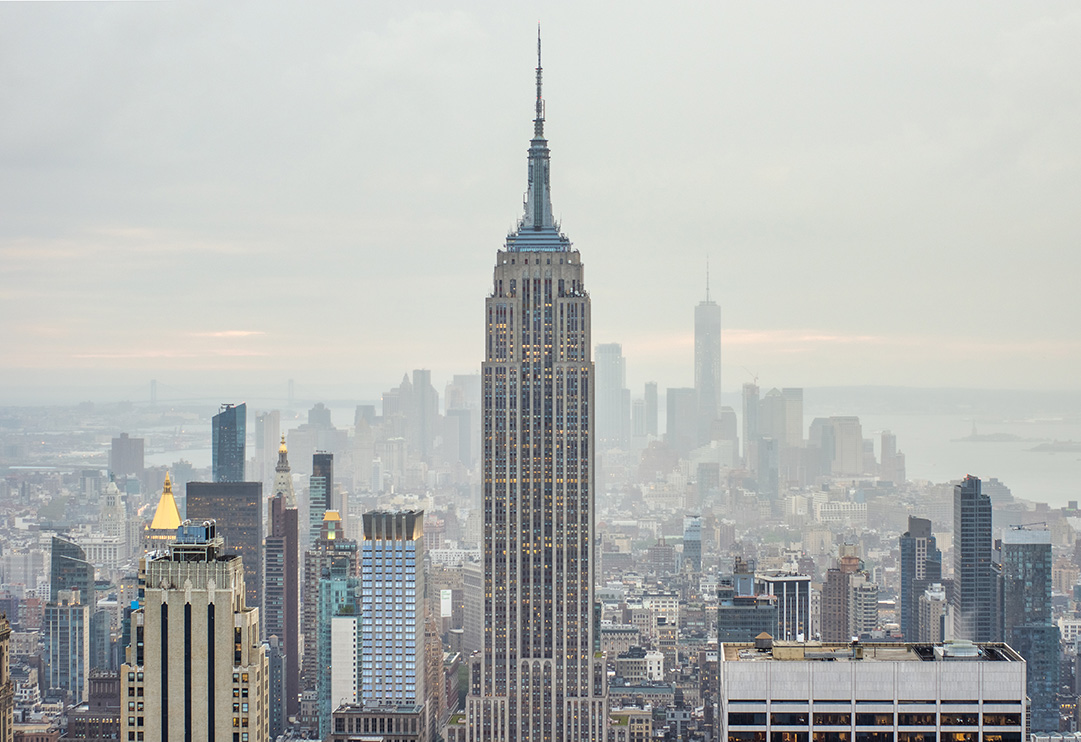