Candidates in New York City's heavily contested Democratic mayoral primary urged people to go to the polls in the coming days as early voting kicked off.

Gotham’s 10 days of voting for mayor started on Saturday. Even in a close race, we will know the winner by early July. Which raises a strange question in these strange times: What is the mayor-in-waiting supposed to do for a full six months, until inauguration on Jan. 1?

The June primary is an oddity. For 44 years, New York has selected its Democratic mayoral candidate in September. 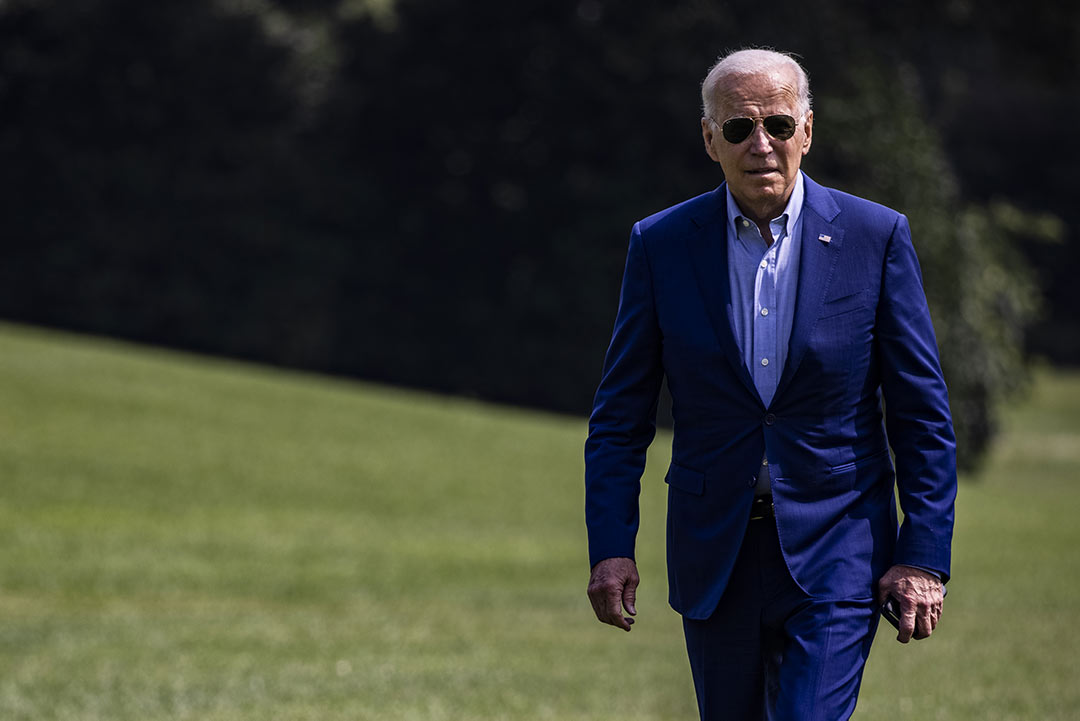 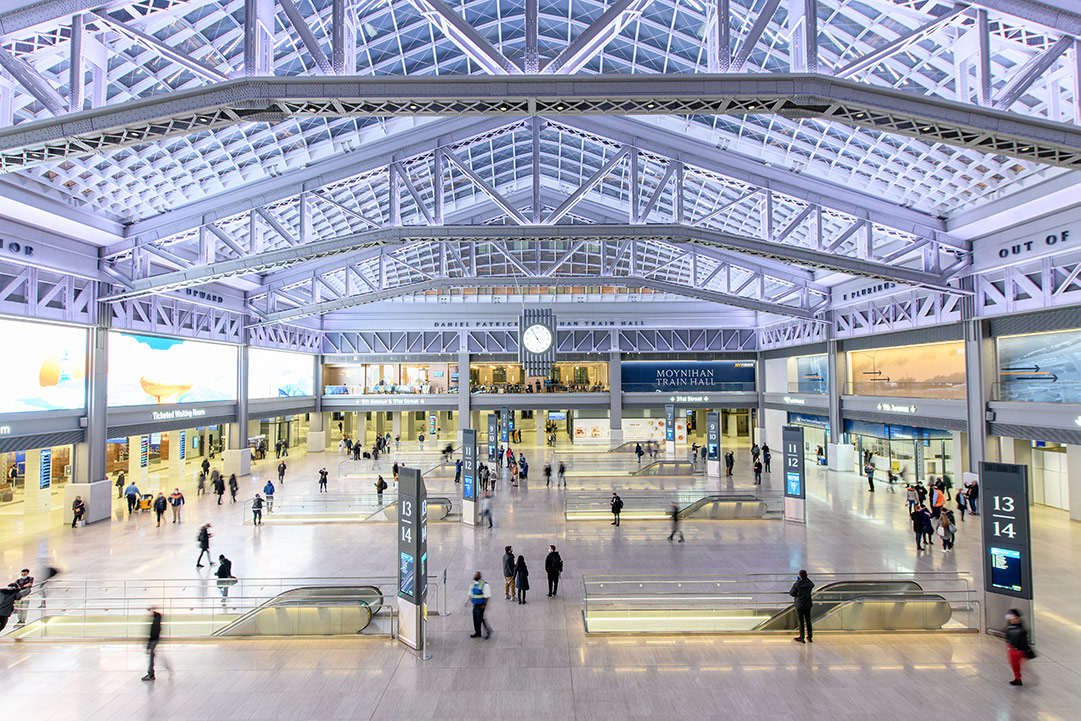