What the Narrative on School Reopenings Has Missed

Despite the attention that teachers unions have generated, surveys show that parents have been reluctant to rush back to in-person instruction.

For the last several months, the most prominent public commentary related to reopening schools has been mostly incredulous. I can’t believe teachers unions are keeping schools closed! Why in the world won’t schools just follow the science and get students back in classrooms?

This has suggested that local leaders have been making unwise, even indefensible, decisions—caving to interest groups, putting their heads in the sand, and disregarding the needs of kids, families, and communities.

But the high-profile fights between frustrated parents and unions in districts such as San Francisco, Los Angeles, and Fairfax County, Virginia, paint a distorted picture. It fails to reflect both what has been happening across much of the country and the complex calculations being made by parents. More broadly, our national conversation has given short shrift to pluralism and democracy. We should expect that different areas will come to different conclusions on important matters, and local self-government means different communities’ public institutions will follow different paths.

The Miseducation of America’s Elites 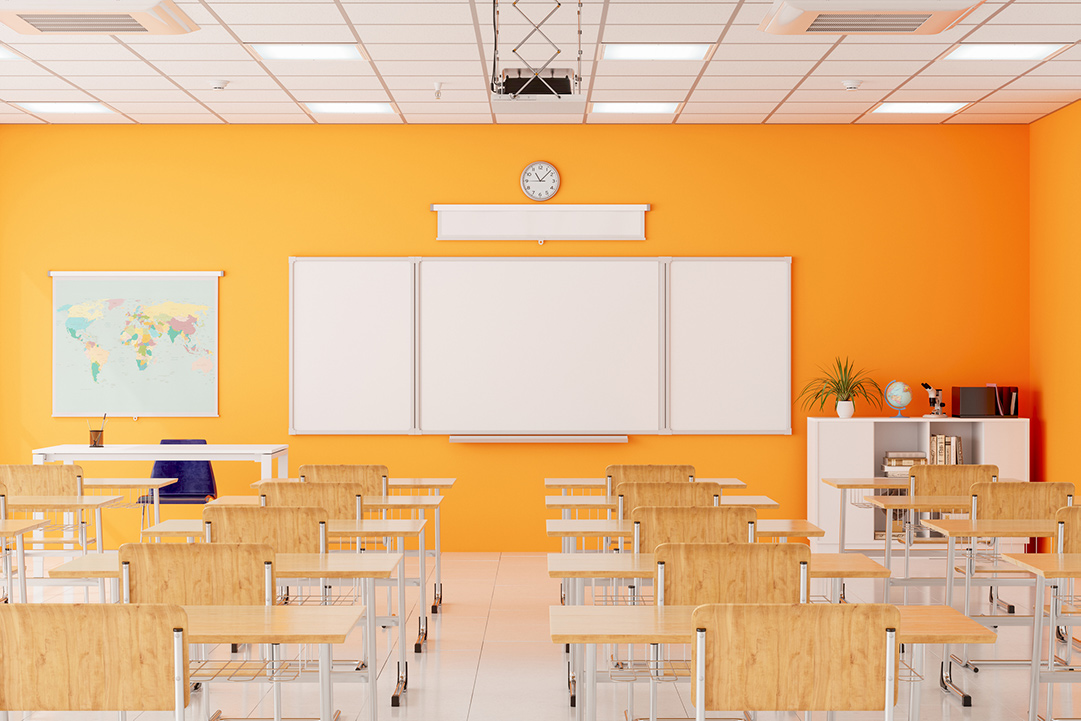 An Encouraging Consensus on Character Education

An Encouraging Consensus on Character Education