New York’s mom-and-pop property owners are in a state of crisis. Stuck without steady streams of income for months on end, forced to pay extortionate property taxes and boxed in by regulations, many may sell to larger commercial landlords absent some form of relief.

Roughly a quarter of New York renters have not paid their landlords in the past four months, and nearly two-thirds of retail ground-floor tenants in apartment buildings did not pay May rent. In response, Rep. Alexandria Ocasio-Cortez recently proposed the city “cancel rent” and suspend mortgage payments. Yet this ignores the pain of small property owners, many of whom are working- and middle-class people of color who care for what remains of New York City’s naturally affordable housing.

The number of small property owners in New York City is large, if a little unclear. By one estimate, small landlords owning up to five properties account for 28% of the city’s housing stock, rising to half once you include medium-sized owners with up to 20 properties. This data, sourced from pro-tenant groups, likely undercounts the smallest owners, who are less likely to register with the city. The Rent Stabilization Association says that 70% of its landlord members own just one or two buildings and account for two-thirds of the city’s rent-regulated units.

Property owners will be earning less for the foreseeable future — rents are dropping in some parts of New York City for the first time in decades — but not paying less on mortgages or property taxes. And the longer property owners are forced to juggle funds or drain their savings to stay afloat, the less able they are to fix leaky roofs or upgrade amenities. Worse yet, New York City’s population has been shrinking for three straight years going into 2020, and that’s before entire neighborhoods fled en-masse.

The rising share of remote work threatens to compound this urban exodus, at least for a time. But for many small property owners, time is a luxury they can’t afford.

Some form of property tax forbearance may be necessary from the city. For many small property owners, the bulk of a tenant’s rent goes to pay property tax, enough so that the city is practically a partner.

Better yet, why not broaden the base and lower the rates for property taxes? Property taxes account for nearly half of New York City’s tax revenue, yet the Independent Budget Office forecasts at least a half-decade of shrinking property tax revenue. If renters can’t pay their rent, then landlords can’t pay their bills, and the government can’t keep the lights on. Funds provided directly to New Yorkers to help pay their bills during the crisis prevented a total disaster in housing. But with the looming end of emergency unemployment support and forgivable small business loans, a true housing crisis may be at hand. Their American Dream is becoming a financial nightmare.

What won’t help are new taxes and regulations. A vacancy tax may do little to fill an empty pied-à-terre on Billionaire’s Row, but it will surely squeeze small landlords; residential vacancy rates have already doubled since February. And any attempts to target a new tax at the wealthy will likely miss the mark, as they always do. Rather, the city should ease rent regulations premised on a “housing emergency” created by these very same rules, while also loosening zoning limits on adaptive reuse and cutting through the morass of agencies empowered to regulate, fine, and otherwise harass property owners.

The worst idea of them all is Ocasio-Cortez’s. Cancel rent and you cancel housing — even with mortgage forbearance, most small owners won’t stay afloat, leaving only large, luxury housing. While the state Assembly is considering a suite of mortgage relief bills aimed at small owners and businesses, they merely compound late payments into a bigger debt bill later. “Forbearance is not forgiveness,” said Jan Lee, the owner of two mixed-use buildings in Chinatown, in an interview with Crain’s New York.

Some small property owners that I spoke with were once tenants themselves or are still ones now, and others whose family stayed in the city a generation ago as people of color picking up the pieces from white flight. Yet more are simply homeowners; one such small landlord is Mayor de Blasio himself.

In responding to the COVID-19 crisis, we shouldn’t forget or unfairly burden these small property owners who are themselves struggling to pay bills and make ends meet. 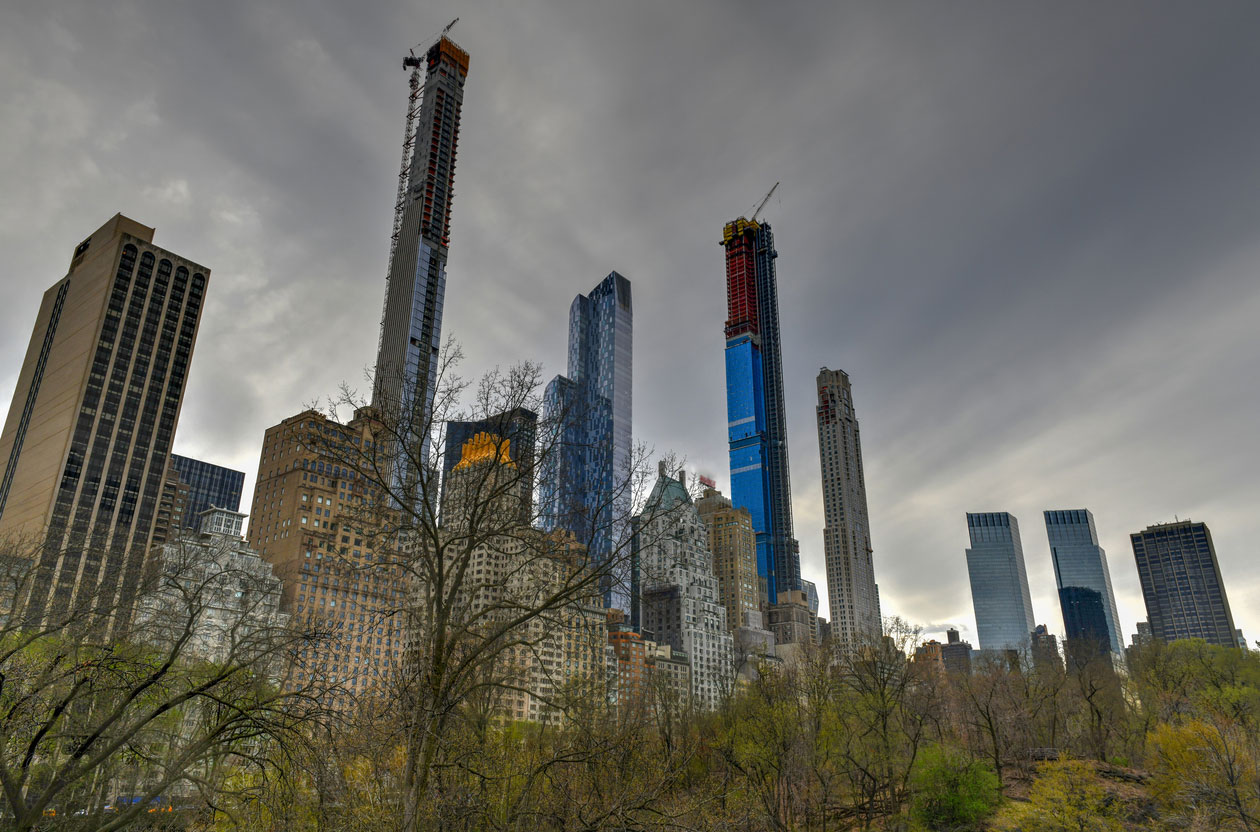