The media's fixation with identity has skewed reality

America may have its first mixed-race Vice President, its first African-American Secretary of Defense and its first Latino and immigrant as Secretary of Homeland Security, but the country has never been so racist. That, at least, is one of the disturbing conclusions being drawn from a new Gallup poll, which found that the share of Americans reporting that race relations are bad or “somewhat” bad has reached 57% — the highest it’s been in two decades.

But are its findings really evidence of widespread racism in the US? Hardly. In fact, you need only look at the behaviour of Americans — at the number of interracial marriages or police shootings of minorities, for example — to see that racism has almost never been so absent.

Take interracial marriages. In 1958, 94% of whites opposed it — yet just 10% do today. Similarly, the long-running General Social Survey found that in the 1970s nearly 60% of white Americans agreed with the statement that blacks shouldn’t “push themselves where they’re not wanted”. In 2002, that figure fell to 20% — and the question was discontinued.

Brittany Greeson for The Washington Post via Getty Images 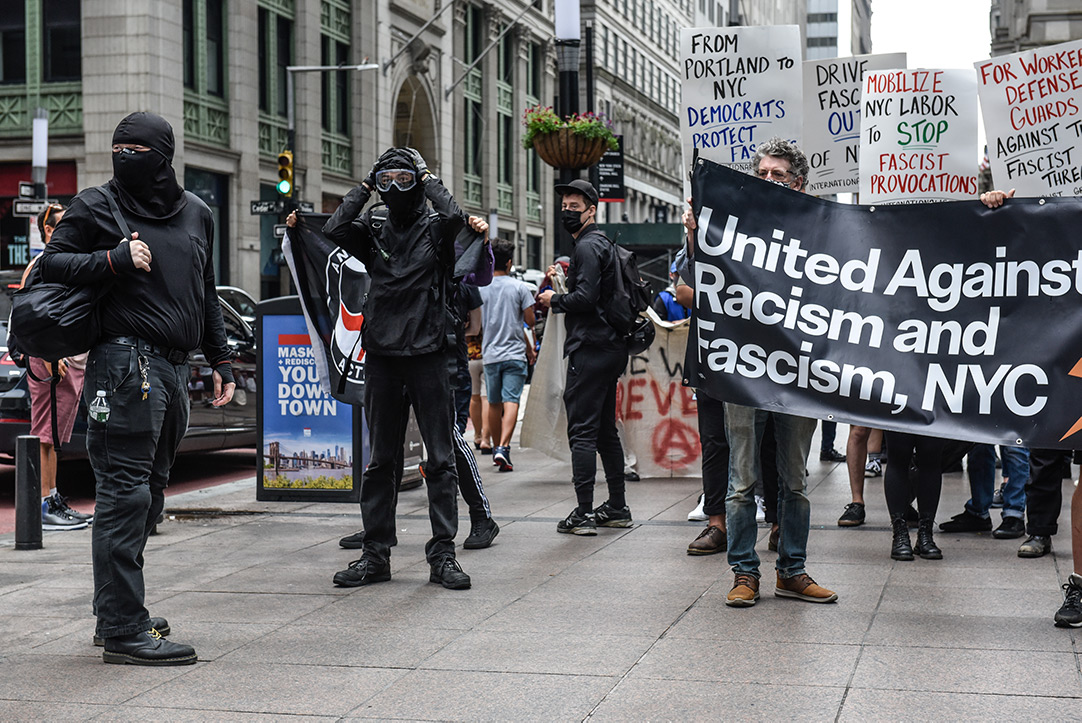 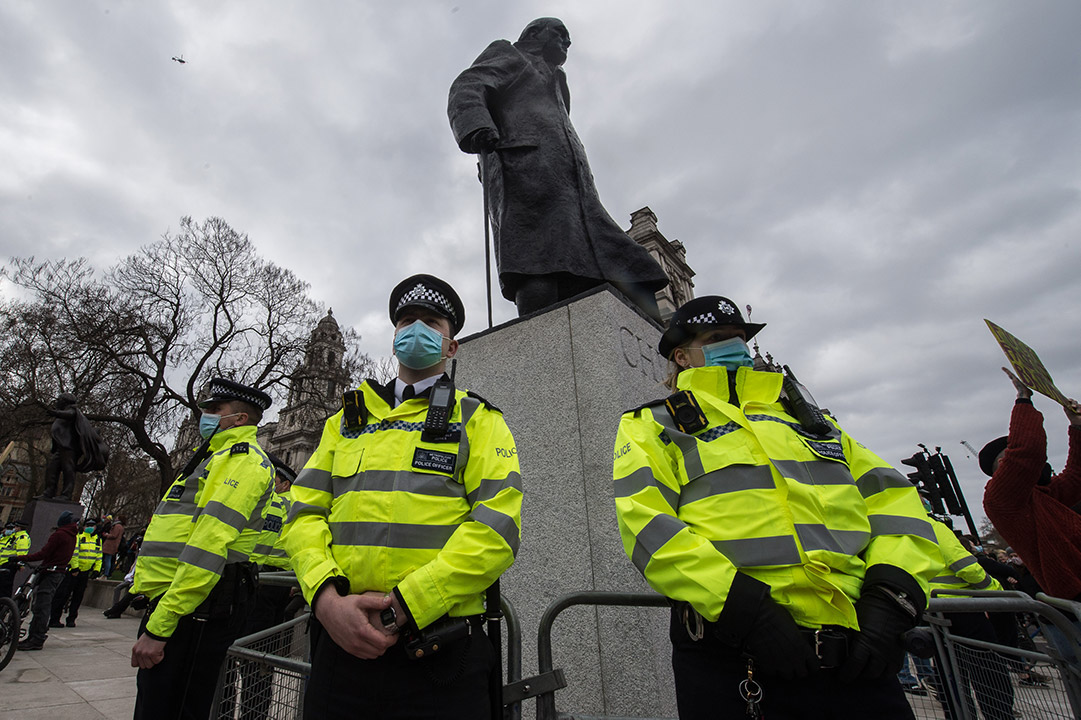