What Economic Stimulus Could Look Like Under a Divided Government

Biden or Trump, massive immediate spending is probably off the table

Whom the next president will be is still unknown. But we do have some clarity on one thing: A much-discussed $3 trillion economic stimulus is not in the offing this fall. With Republicans increasingly likely to hold the Senate, such massive government spending is off the table for not only the next six months but probably the next two years.

In the months and days leading up to the election, Republicans and Democrats had come to a deadlock on stimulus spending over a $300 million to $400 million disagreement. The Democrats wouldn’t budge on their $2.2 trillion plan, and the Republicans wouldn’t go above $1.8 trillion or $1.9 trillion. The most contentious discussions came over Democrats’ desire for an extra $600 monthly unemployment benefit and bailouts for states and the Republicans’ insistence that businesses be granted liability protections in case their employees fell ill with COVID-19.

Although President Donald Trump’s economic advisor, Stephen Moore, has said Trump would not pass any stimulus during a lame-duck period, likely Senate Majority Leader Mitch McConnell has insisted that passing a bill before the end of the year will be a top priority. Trump has never appeared to share Moore’s distaste for debt, so odds are he’ll sign legislation for a stimulus if it gets to him this fall.

The question of what will come after Inauguration Day is trickier.

Democratic nominee Joe Biden has laid out what a potential stimulus under his watch would include, and it sounds a lot like the Democrats’ original plan—with an extended unemployment benefit and lots of aid for states—and also ensures free COVID-19 tests and vaccines. But given a likely Republican Senate, an uncertain course for the pandemic throughout the winter, and a lack of clarity on what the economy might look like in January, it is hard to say what the country will need and what compromises he could make with the Senate.

If Trump wins, meanwhile, he’ll still need to contend with a Democrat-held House, which means that passing a stimulus will necessitate comprise on his end, too. Odds are that he’ll want to follow through on his promise of more stimulus, but it would need to be more restrained to please people in his party.

In the center of the Venn diagram of possible 2021 stimulus plans under Trump or Biden is a pared-down version of something close to what was being debated at the end of October. For Democrats: some unemployment enhancement and relief for states. For Republicans: some liability protections. For both: a check for most taxpayers. The Democrats and Republicans were not too far apart—given the size of other spending, $300 million to $400 million isn’t all that much—and both have political reasons to stimulate an economy still ravaged by COVID-19.

Longer term, as the virus recedes and the economy recovers, the bigger differences between the two candidates emerge. Over the long term, Biden seeks a muscular Keynesian approach, bringing the government into the economy on a scale not seen since the Depression. He plans on infrastructure spending, universal broadband, clean energy, and addressing what he calls “environmental injustice.” Biden also promises much higher minimum wages (doubling it in some states) and, presumably to offset the burden that will place on small businesses, more help for them—though what help exactly is not entirely clear. He also plans to cancel the first $10,000 of student debt a student accrues and enlarge the amount of government-sponsored health care.

A Trump administration would take more cues from the private sector with lower corporate and income taxes but would still be more interventionist than a typical Republican one. Trump also favors large infrastructure spending and at one point suggested $2 trillion infrastructure spending, compared with Biden’s more modest $1.3 trillion. Both candidates plan to revitalize manufacturing and become less reliant on trade.

A Republican Senate would scale back both men’s spending. But big economic shocks are normally followed by large expansions of the government, so even with a Senate that is skeptical of larger government, odds are good that changes will come no matter who is president. Such changes often make sense following a crisis, but they tend to grow and persist far after the initial shock fades into distant memory. 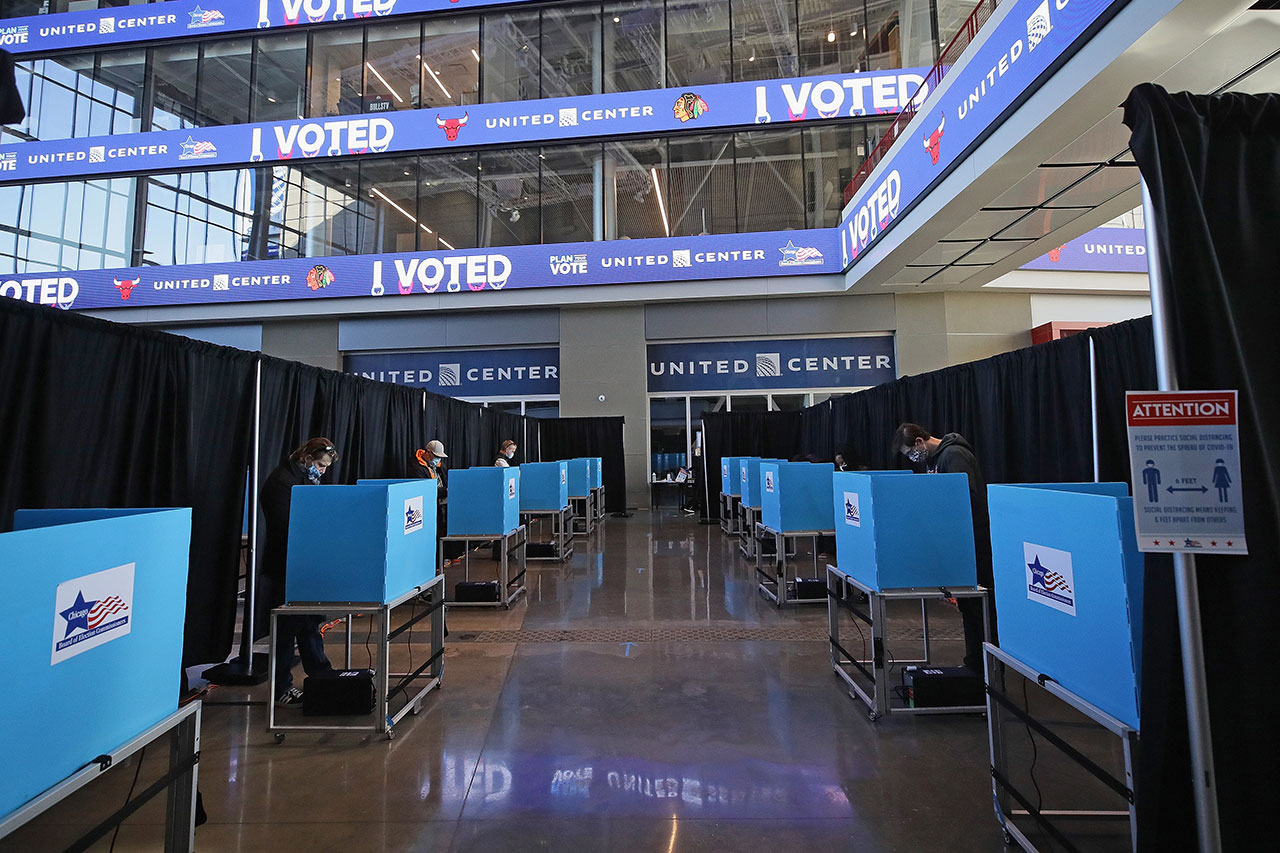 Which Candidate Is a Bigger Risk to the Economy? 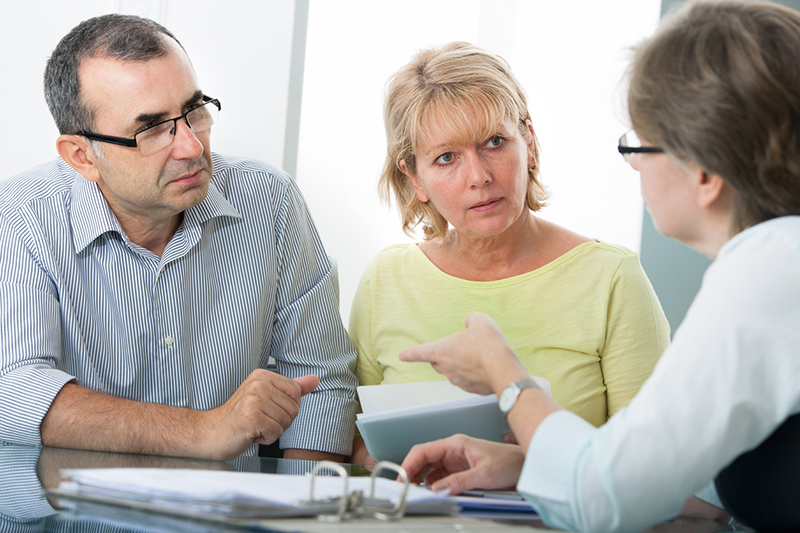 Issues 2020: Are Americans Prepared for Retirement?