From your television set to the local school board meeting, the fight over "critical race theory" (CRT) is everywhere. The term has crossed over from the academy to serve as a label used by critics to describe a host of shocking and disturbing practices sprouting up in, among other places, America's classrooms.

The phrase has elicited, unfortunately, a terminological debate, as commentators spar over what it means, rather than the phenomenon it's meant to identify. That is at best a distraction, and at worst a diversion: By fighting about what "critical race theory" means, we're avoiding a conversation about what has afflicted our schools over the course of the past year.

Defenders of CRT make two points in this vein. One is that the term "critical race theory" is being applied overly broadly—and therefore meaninglessly. CRT refers to a particular philosophical and scholarly tradition, they contend, and those who are attacking it today are so badly misusing the term as to invalidate their arguments. The other is that critics are motivated by a desire to keep hard truths about America's historical intolerance out of the classroom, lest white students feel uncomfortable. 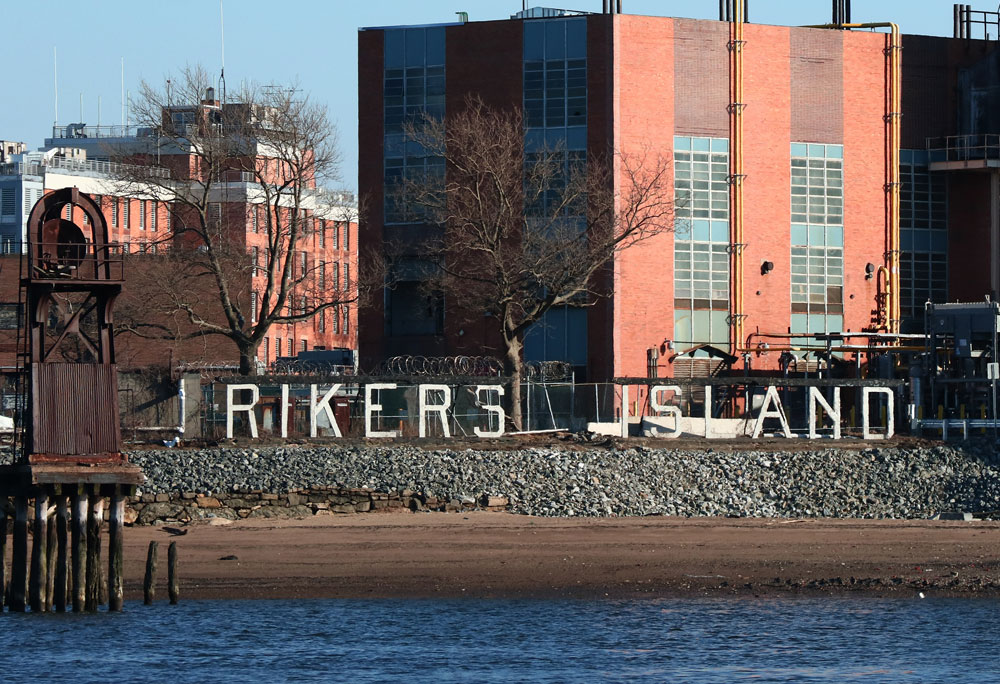 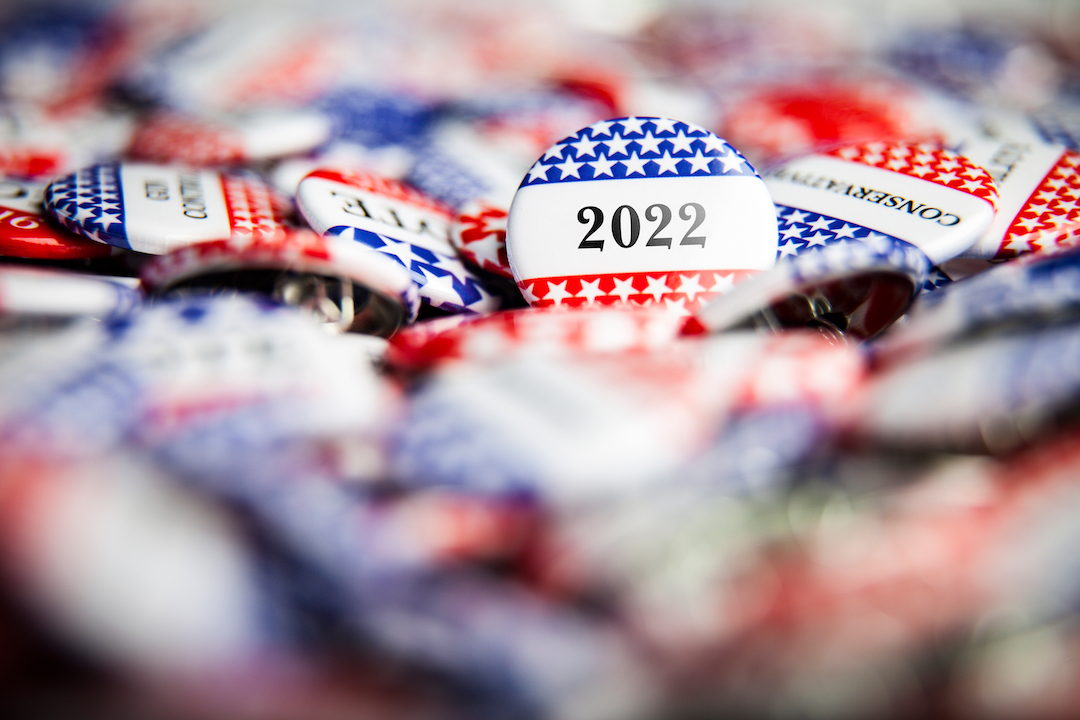 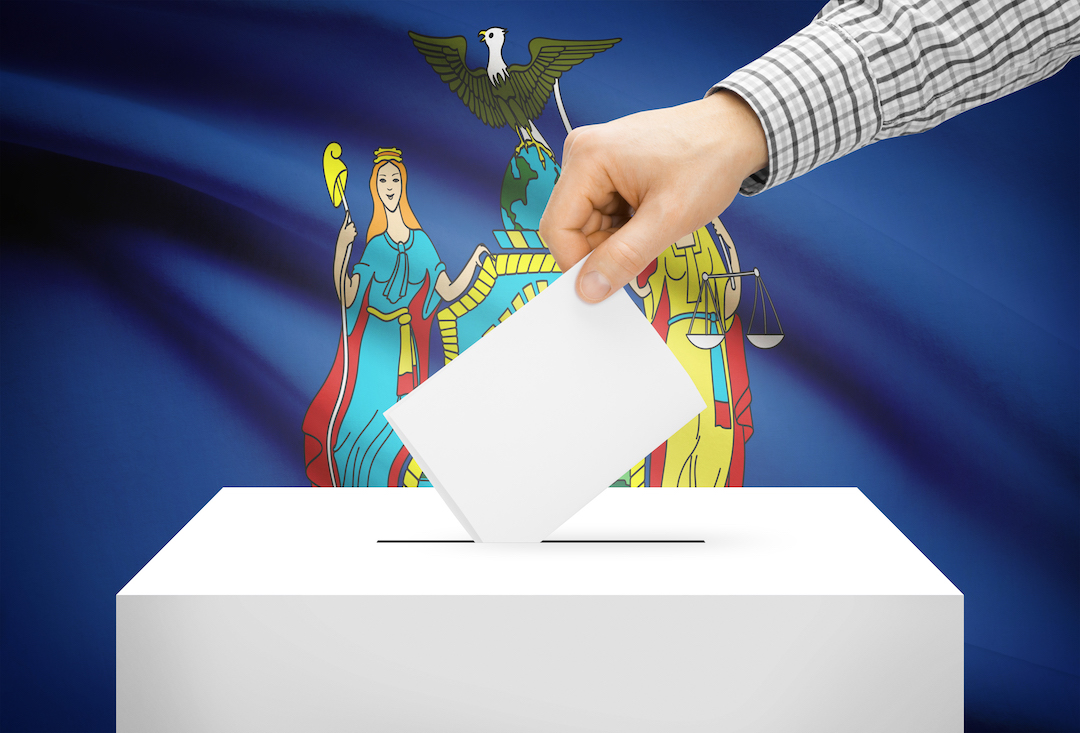