A handful of farmers in Ohio’s Mahoning County are getting an unpleasant lesson in government power at the hands of a local park district. Mill Creek MetroParks, a public agency governed by five unelected commissioners, wants to take over an abandoned railroad line running through about a dozen local farms for a recreational bike path. Last year, when landowners balked at the idea of strangers wandering across their properties, the park district decided to invoke eminent domain and gain right of way.

“I asked the park representatives if there was any way we could negotiate on this, and they told me, ‘The time for talking is over. We’re taking this property,’ ” says Ohio state Rep. Don Manning, who tried to intervene on the farmers’ behalf. Rep. Manning, a Republican, has sponsored legislation that would limit the use of eminent domain in Ohio.

The practice of government taking land for recreational uses—typically bike lanes, hiking paths and fashionable “rail trails” and “greenways”—is spreading across the country, marking a sharp and troubling expansion of eminent domain. The Takings Clause of the Constitution’s Fifth Amendment grants government the authority to seize property to be used for the public good, as long as government pays “just compensation” to the owner. Over the years, the Supreme Court has consistently expanded what is considered a “public good” to justify government seizures. In 2005, for instance, the high court upheld the taking of Susette Kelo’s waterfront home by the city of New London, Conn., so that a local development corporation could build high-end condos and a hotel. The redevelopment was intended to boost property values and increase municipal tax revenues. 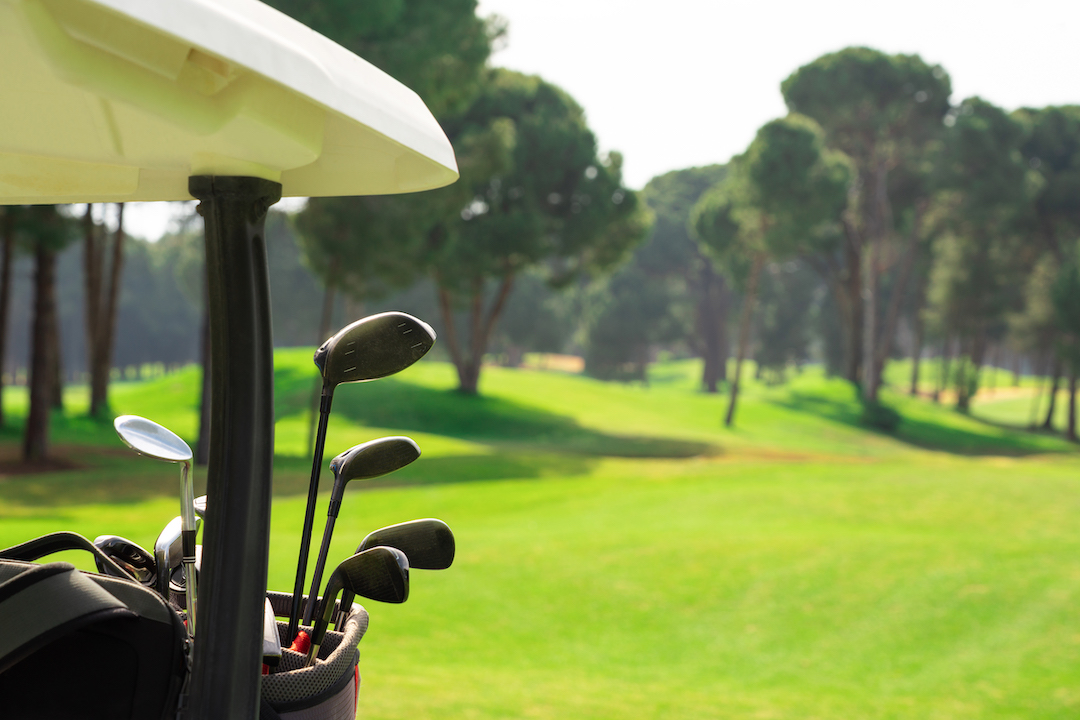 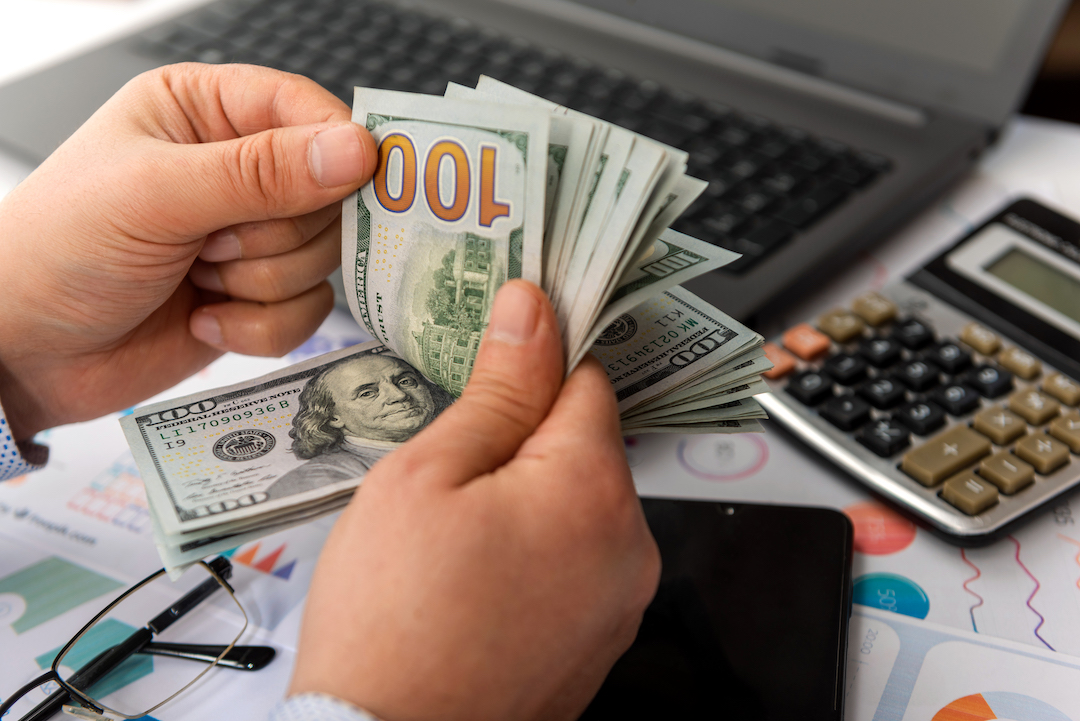