Last Tuesday evening, Chesa Boudin stood on a breezy San Francisco dais to make his concession speech. San Franciscans voted by a wide margin to recall Boudin from his role as District Attorney, which he assumed in January 2020.

Boudin’s recall will be a shot heard in local prosecutors’ offices around the country. He represented – loudly and proudly—a progressive attitude toward his role, one that explicitly defined justice itself as diminishing the number of individuals facing prosecution and incarceration and reducing the number of anti-social activities that are even considered crimes. In his triumphal-sounding farewell, he rattled off his administration’s greatest wins: 50% fewer juvenile offenders incarcerated, 40% fewer adult offenders, and a 30% drop in the state prison population.

These might be achievements in other contexts—perhaps if they were being touted by a nonprofit organization or a defense attorneys’ association. But they’re not achievements coming from a DA. They stand in direct opposition to the traditional role of a district attorney, which requires upholding justice by representing the people against individuals who break laws – all of whom, to one degree or another, have singular or collective victims. 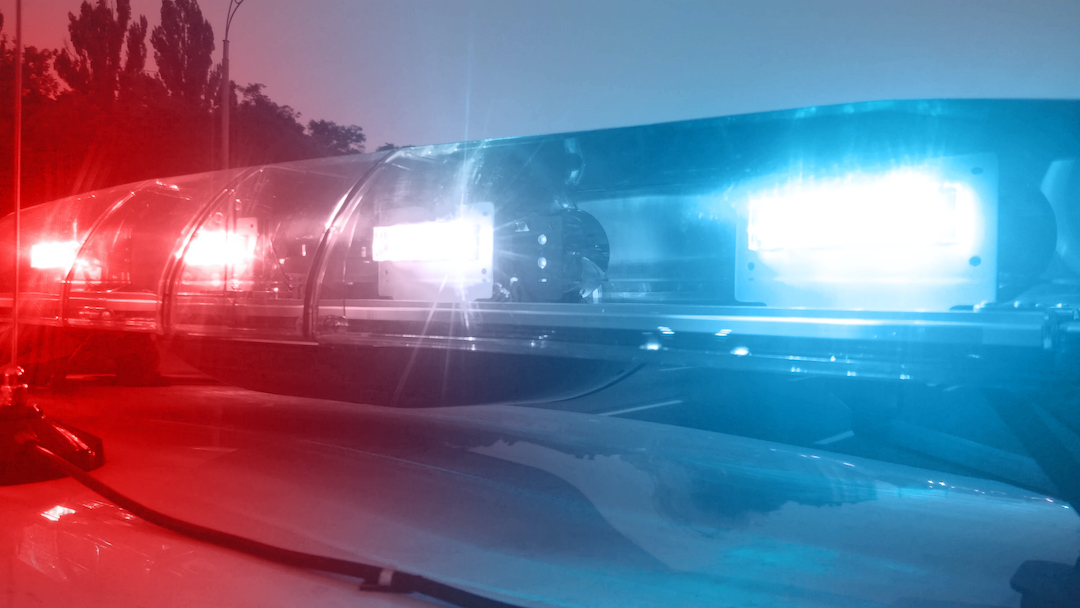 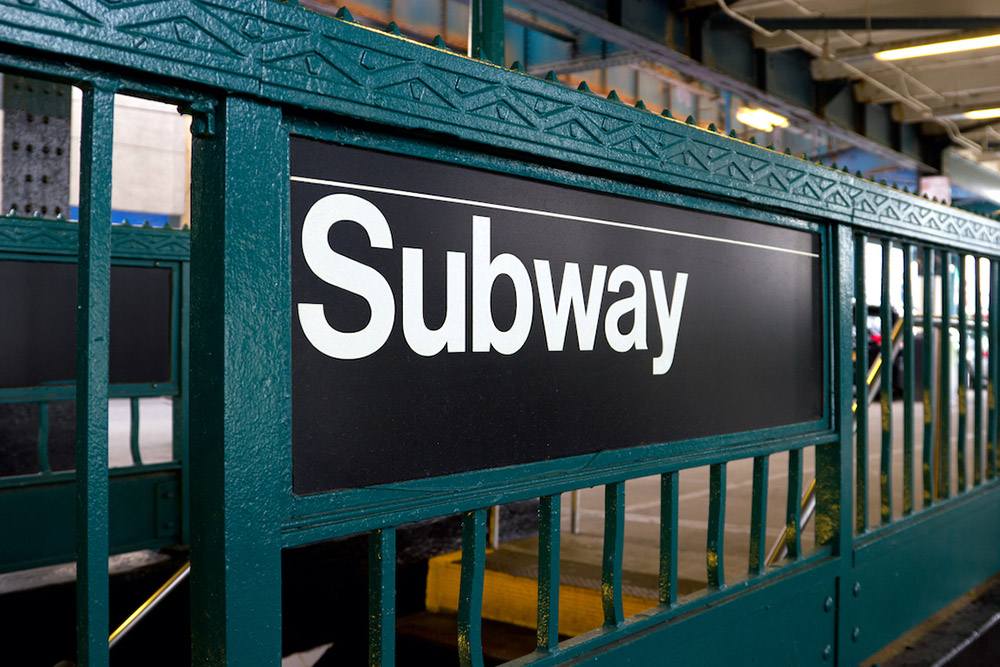 Can New York City Save Its Subways? 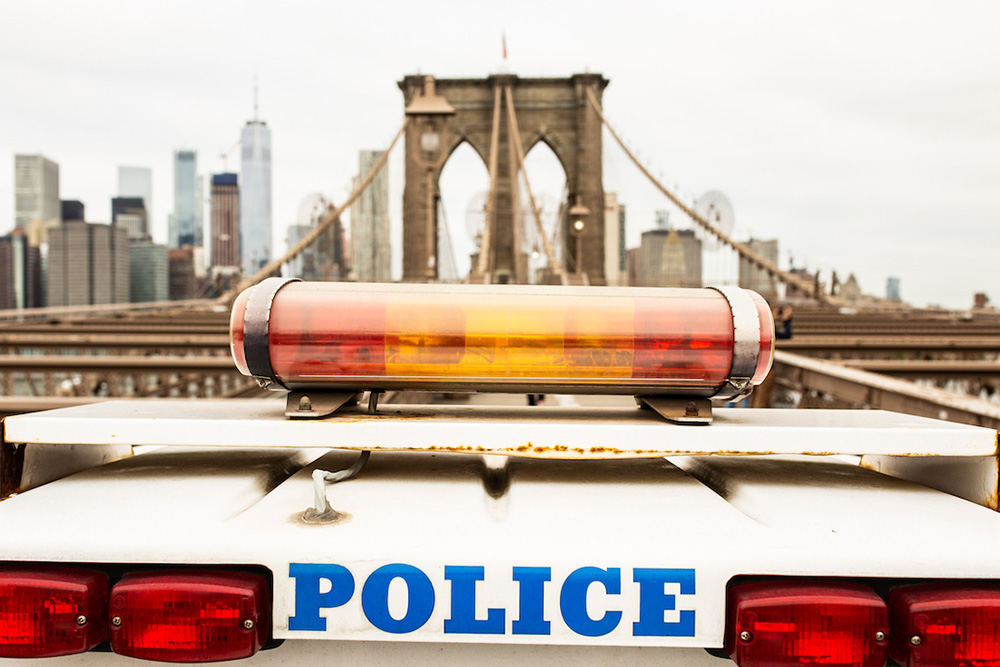 A Welcome Return to Proactive Policing in New York City