Victims of Crime and Their Own Policies: Liberals Learn the Hard Way

It must have come as a shock to Philadelphia Democratic Rep. Mary Gay Scanlon when, in the middle of a sunny Wednesday afternoon, two armed men ordered her out of her Acura and drove off, taking her purse and government-issued phone with them.

Scanlon was the second Democratic lawmaker carjacked in 24 hours. The evening before, Illinois state Sen. Kimberly Lightford’s car was stolen in a Chicago suburb.

Scanlon and Lightford are surely surprised. But the real surprise is that it has taken so long for a high-profile Democrat to have her car stolen. Grand theft auto surged nationwide in 2020, according to FBI statistics. It’s continued to rise in major cities like New York, where thefts are up 14% relative to this time last year; Philadelphia, 15%; and Chicago, 7%.

It was only a matter of time before the surge — part of a massive increase in certain serious crimes — affected lawmakers who have pushed to weaken, or even cripple, the criminal-justice system tasked with addressing it. (Scanlon cosponsored a proposal to replace cops with “mental-health professionals”;Lightford played “a pivotal role” in abolishing cash bail in Illinois.) The question now is if these same lawmakers will moderate their support for “criminal-justice reform” or charge ahead with radical changes.

The rise in carjackings has paralleled surging gun violence and homicide — the latter was up 30 percent last year and likely increased further this year. With more than 500 murders, 2021 was Philadelphia’s deadliest year on record, a dubious honor shared by dozens of cities across the country.

As with rising violence, the increase in GTAs could initially be explained as a byproduct of pandemic restrictions. As more people stayed home, streets emptied out and cars became an easier target, especially relative to other property. But as lockdowns have lifted and cities have returned to a semblance of normal, the mayhem has continued unabated.

Slowly, tepidly, leaders in cities like San Francisco and Chicago are recognizing the problem and trying to mobilize the public-safety system against it. Unfortunately, to do so, they’ll need to undo the damage they themselves did to police, courts and jails over the past year.

That means turning around cratering employment numbers in many big-city departments. In Philadelphia, the City Council voted to slash $33 million from the Police Department’s budget; whether to “defund” the department remained an active debate.

Doubtless because of this hostility, Philadelphia had 225 fewer sworn officers in 2020, the lowest annual total (with one exception) since 1994. The problem has persisted this year, as retirements swell and recruiting numbers fall short.

It will also mean resuscitating court systems, many of which remain below operational capacity under pandemic restrictions. And it will entail returning to prepandemic levels of pretrial detention — jail populations fell 25 percent in 2020, a massive one-year drop following a decade of no change.

In Philly’s case, even if there were more cops on the beat and more prisoners behind bars, they’d still have to contend with Larry Krasner, the city’s progressive district attorney. Krasner, who has presided over a record spike in homicides, has dramatically increased his office’s dismissal of charges. So far this year, for example, Krasner has dismissed 62 percent of carjacking charges brought to his office, up dramatically from 38 percent under his predecessor. (Krasner’s office blames this disparity on slow court processing during the pandemic, but even in 2019, he dismissed 58 percent of carjacking charges.)

Krasner’s policy of frequently refusing to prosecute or request bail has real public-safety consequences. In November, 17-year-old Latif Williams allegedly shot and killed Samuel Collington, a Temple College student, during a robbery. Williams, it turned out, had been arrested months earlier and charged with eight offenses, including carjacking. But Krasner’s office dropped the charges, and Williams walked free.

Perhaps their experiences will awaken Scanlon, Lightford and their peers to the dangers of Krasner-style criminal-justice “reform.” There are consequences to refusing to use, or dismantling altogether, large parts of the criminal-justice system. Until lawmakers recognize this, the madness will continue. 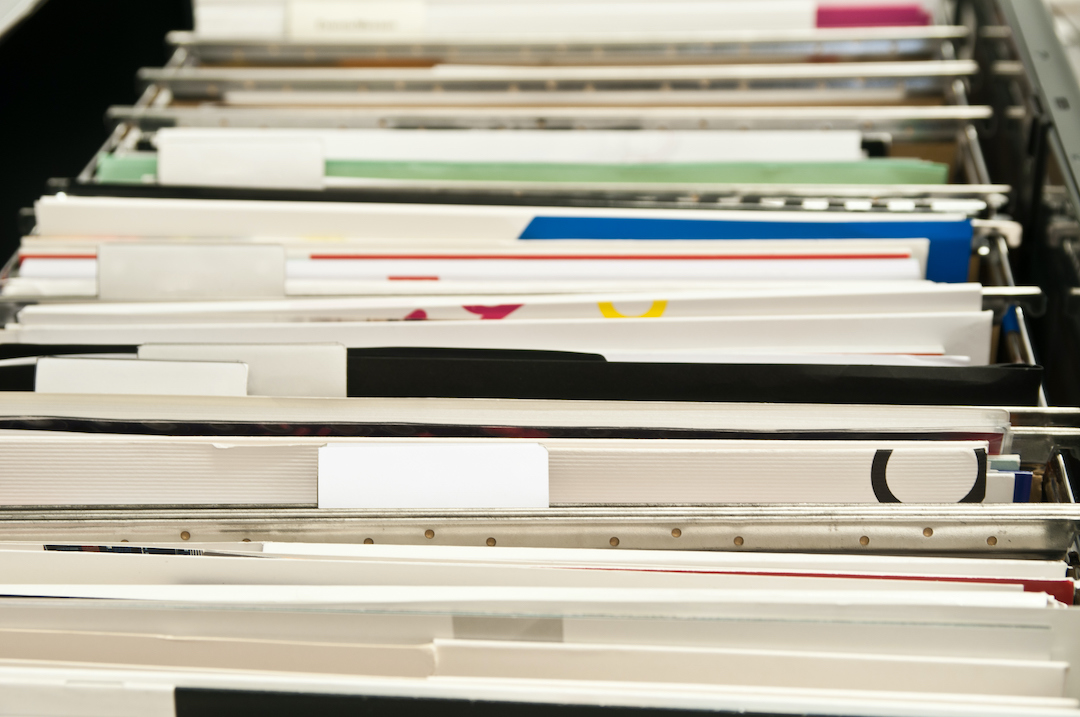 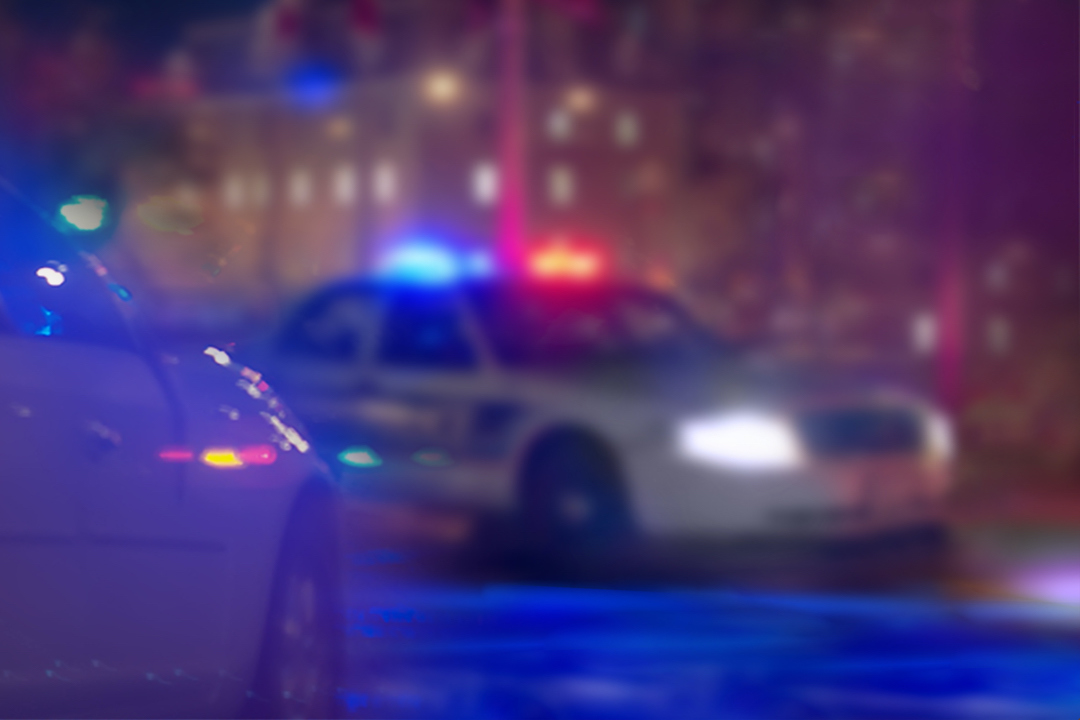 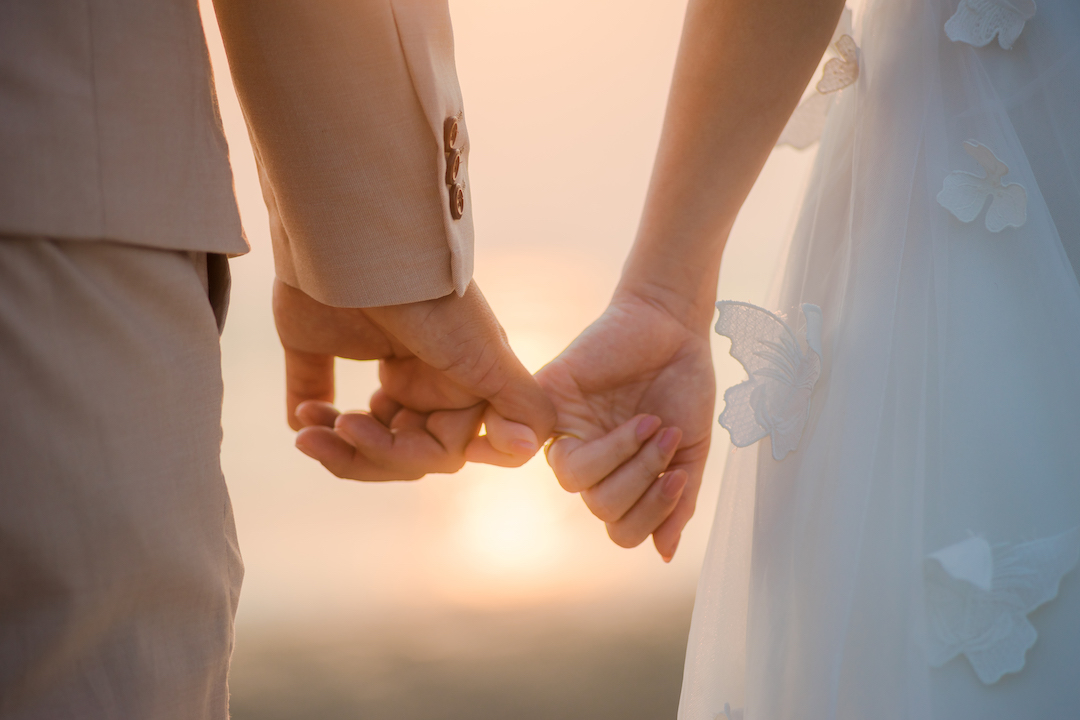