Ukraine and Putin: Russian Leader Is Not Crazy, He’s Consistent

Since taking power 22 years ago, Putin has specialized in killing

The mad hatter theme is now becoming conventional wisdom among some of the foreign policy elite and media.

Spurred on by former Secretary of State Condoleezza Rice, who said the Russian president was "erratic" and increasingly "delusional, and former Director of National Intelligence James Clapper, who called Russia’s leader "unhinged," many in the foreign policy establishment have embraced the notion that only a mad man would put his nation’s nuclear forces on alert after invading a neighboring state, claiming self-defense. 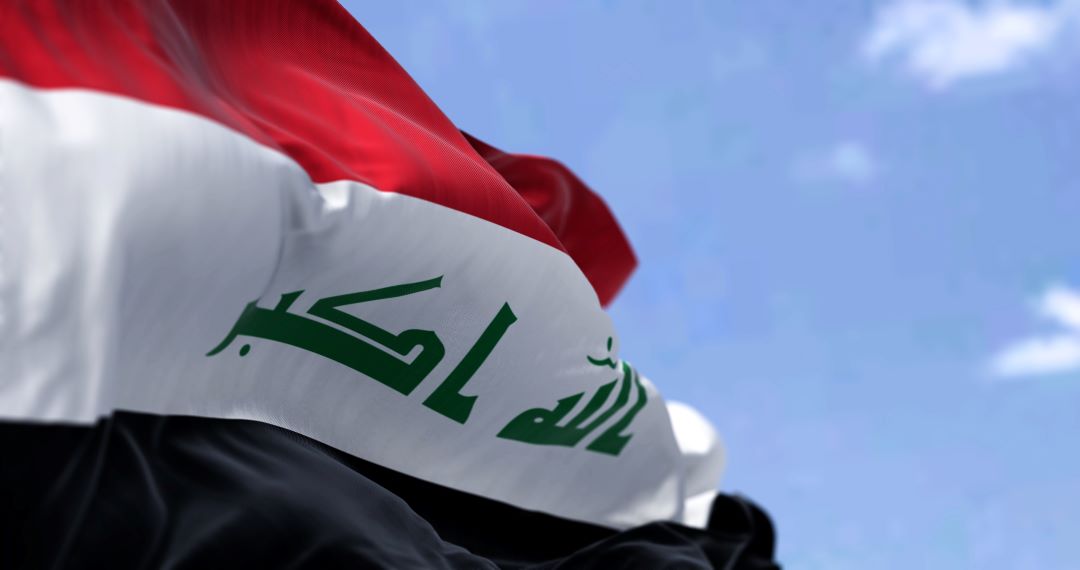 Iraq Is in Political Turmoil Again. Why Is Biden Missing in Action? 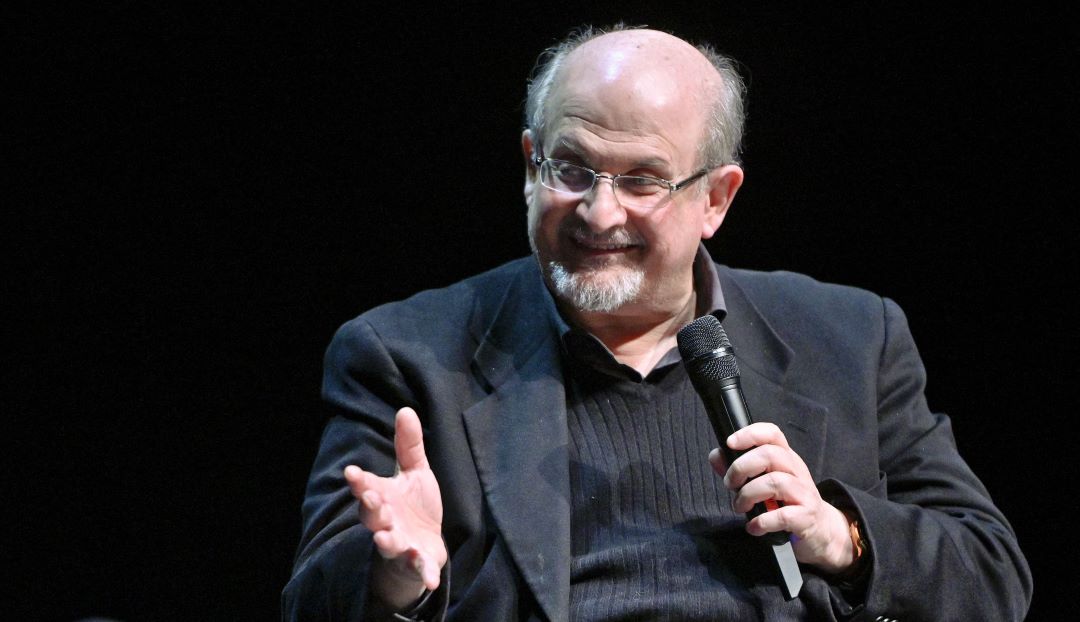 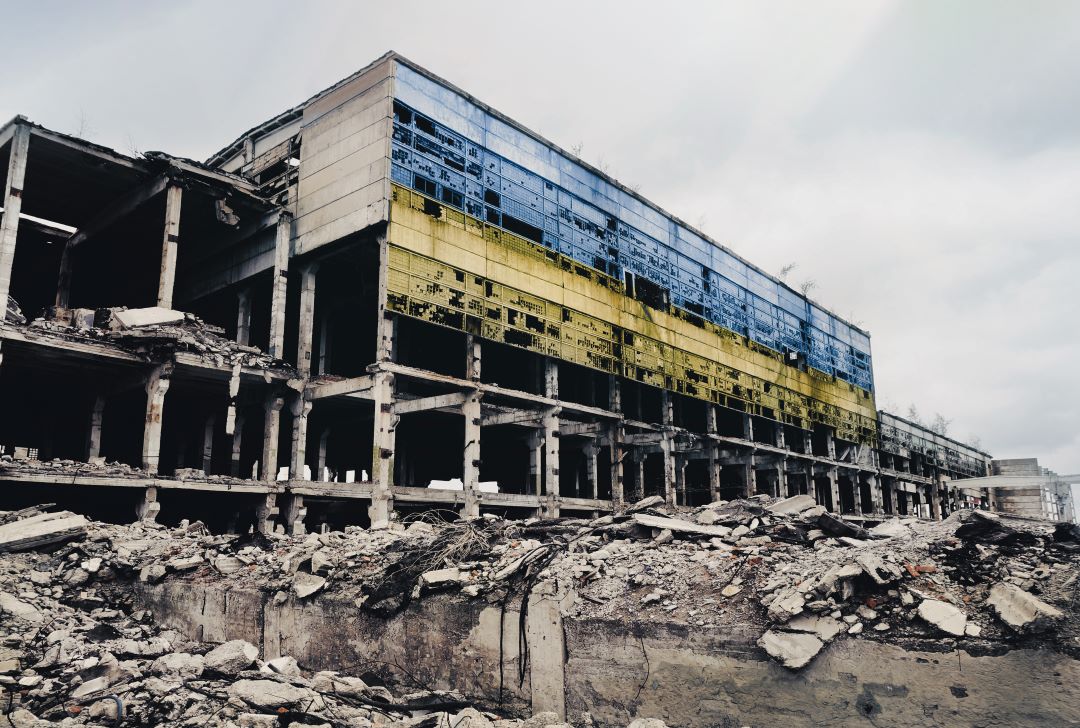