School boards have always attracted their share of controversies: disagreements over curriculum, bitter election fights, and personality clashes. But in recent months, as parents express their frustration over COVID lockdowns, mask mandates and critical race theory, local school districts and federal law enforcement have upped the ante by monitoring parents, requesting undercover agents at school board meetings, and even arresting parents who attend board meetings to express dissent.

The latest and most egregious example comes from Round Rock, Texas. In a series of school board meetings this fall, two fathers — a minister named Jeremy Story and a retired Army captain named Dustin Clark — spoke out against alleged corruption and school officials’ hostility toward parents. 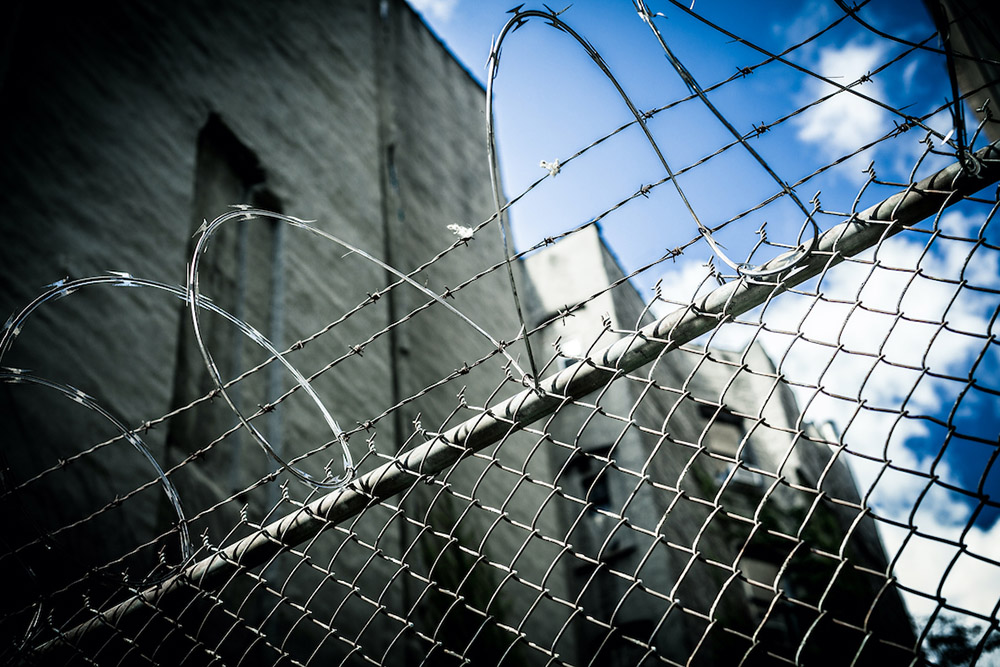 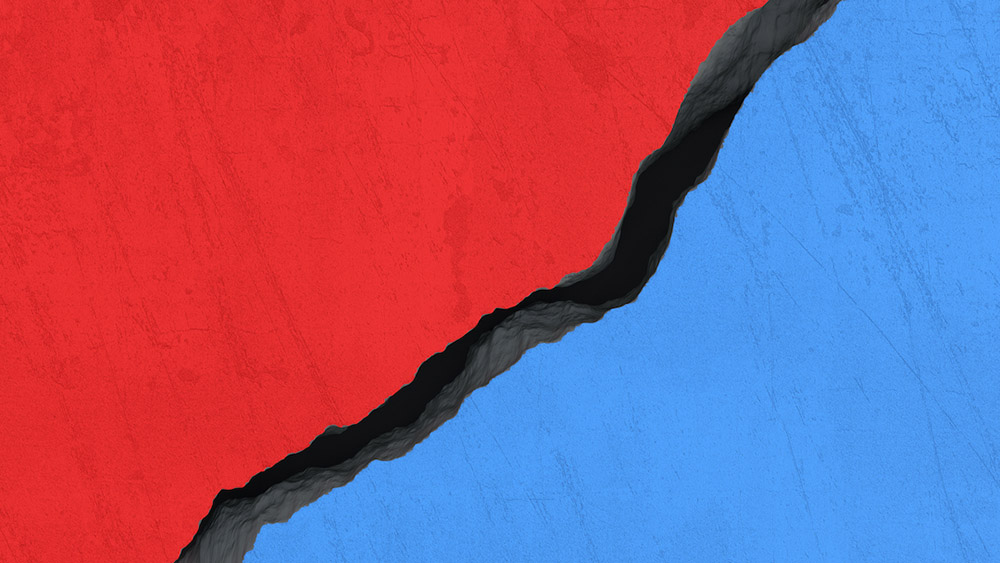 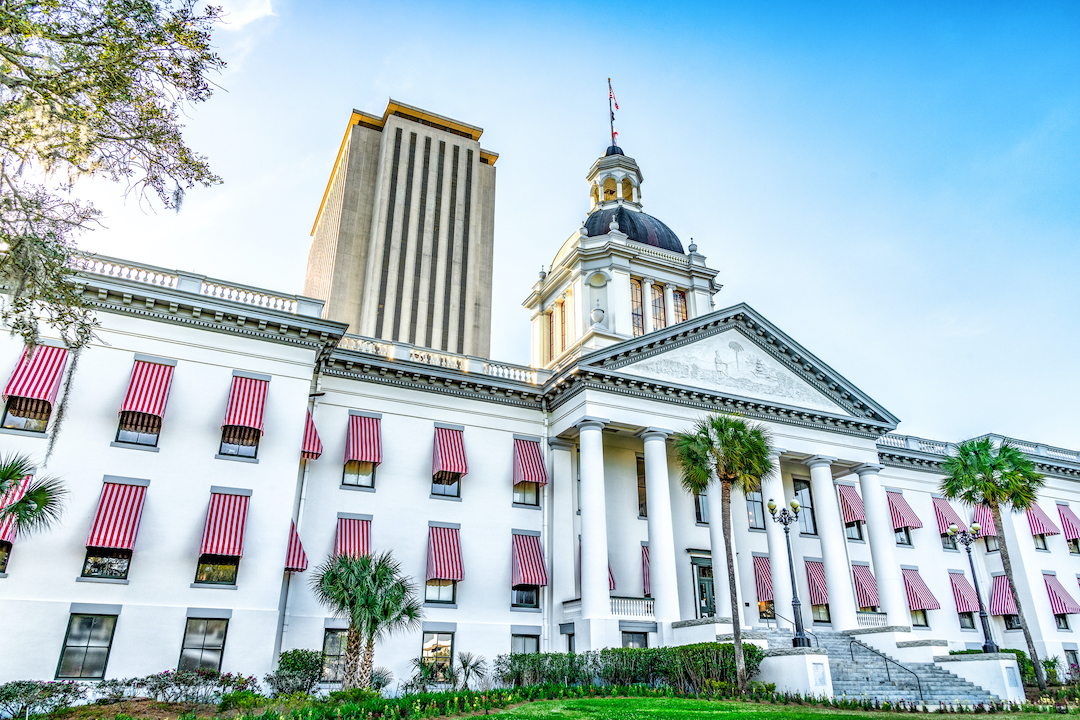