Trump’s Trade War With China Is All About National Security

Anyone who says that President Trump is unable to learn on the job hasn’t been paying attention to how much his insight into a host of key problems has deepened over three years. But the president would do us a favor if he would clearly explain, above all, just how his thinking about China has changed since he took office. That intellectual evolution lies at the heart of what might make him a more consequential president than even those who voted for him ever imagined.

He started out as a mossbacked mercantilist, fuming about the trade imbalance between the world’s two biggest economies. Why was China selling us so many pots and pans, lightbulbs, TVs and computers, while buying a much smaller dollar amount of pork bellies, cars and tractors? Surely improper currency manipulation and state subsidies must account for so large a trade deficit, and surely, he imagined it was sucking the wealth right out of our nation.

Though sophisticated economists countered that it benefits rather than impoverishes us to have another country sell us goods we want for less than it would cost us to make them, Trump sensed the social costs of this imbalance with an acuity the economists lacked. It was killing our factory towns, weakening our social fabric and transferring abroad important skills and capabilities that we might someday regret having lost, especially if we needed to scale them up quickly. The gain in these transactions was easier to quantify than the loss.

But Trump came to realize that the problem was much larger. To enter its market, China for years has required high-tech companies to transfer proprietary technology to local partners, so that US corporate bosses, with their focus on quarterly results rather than long-term viability, promiscuously allowed Chinese firms to filch a storehouse of laboriously acquired Western knowledge that could vault so industrious a people to domination of the highest-value industries in short order.

What’s more, these were technologies key to the projection of power, both domestically, in Orwellian systems of social control, and globally, through cyberwarfare, spying and sophisticated weaponry.

Add to that Xi Jinping’s hegemonic ambitions, already well advanced with his “Belt and Road” initiative meant to vassalize developing nations and establish embryo naval ports there, along with his illegal militarization of the South China Sea, and Lenin’s contemptuous quip that the capitalists will sell you the rope to hang them with rings more ominously true than ever.

Trump has grasped that China presents a national security problem even bigger than its commercial challenge, and he responded with a tariff regime that, given America’s vastly superior economic staying-power, might force a reluctant China to change its ways. But Xi’s best counterstrategy would be to do everything he can to stir up economic, strategic and propaganda trouble to make Trump a one-term president.

Then he could deal with a Democrat inclined to think that a centrally planned and controlled economy might be as good as a free one.

He might have a freer hand with an orthodox Democratic foreign policy establishment holding the surprisingly Marxoid belief that, as culture is mere superstructure on an economic base, lots of “free” trade with China will inexorably liberalize their government and society — as those who admitted China into the World Trade Organization believed, and as Trump jeeringly does not.

For electoral reasons, at the very least, Trump needs to explain both the economic and national security reasons underlying his China sanctions, stressing that they are two separate if interrelated concerns, with the national security worry by far the more important.

With the swelling chorus of criticism of the tariffs as harmful to our own economy from Democrats, the mainstream press, and even some Republicans, he needs to explain that America’s safety and geostrategic power are at stake. He also needs to keep this distinction clear in his own mind and emphasize it to his advisers, so that he does not accept a Chinese commitment to buy huge amounts of US agricultural products and label that a victory.

Of course, he will be kicking over some longstanding shibboleths in doing so, including the idea that when nations engage in world trade they become more free.

But the Midwestern farmers most harmed by the tariffs have readily grasped and accepted the tradeoff, so it’s not an impossible argument to win — if only Trump will make it clearly.

Myron Magnet, City Journal’s editor-at-large and its editor from 1994 through 2006, is a recipient of the National Humanities Medal, and author of Clarence Thomas and the Lost Constitution. This piece was adapted from City Journal. 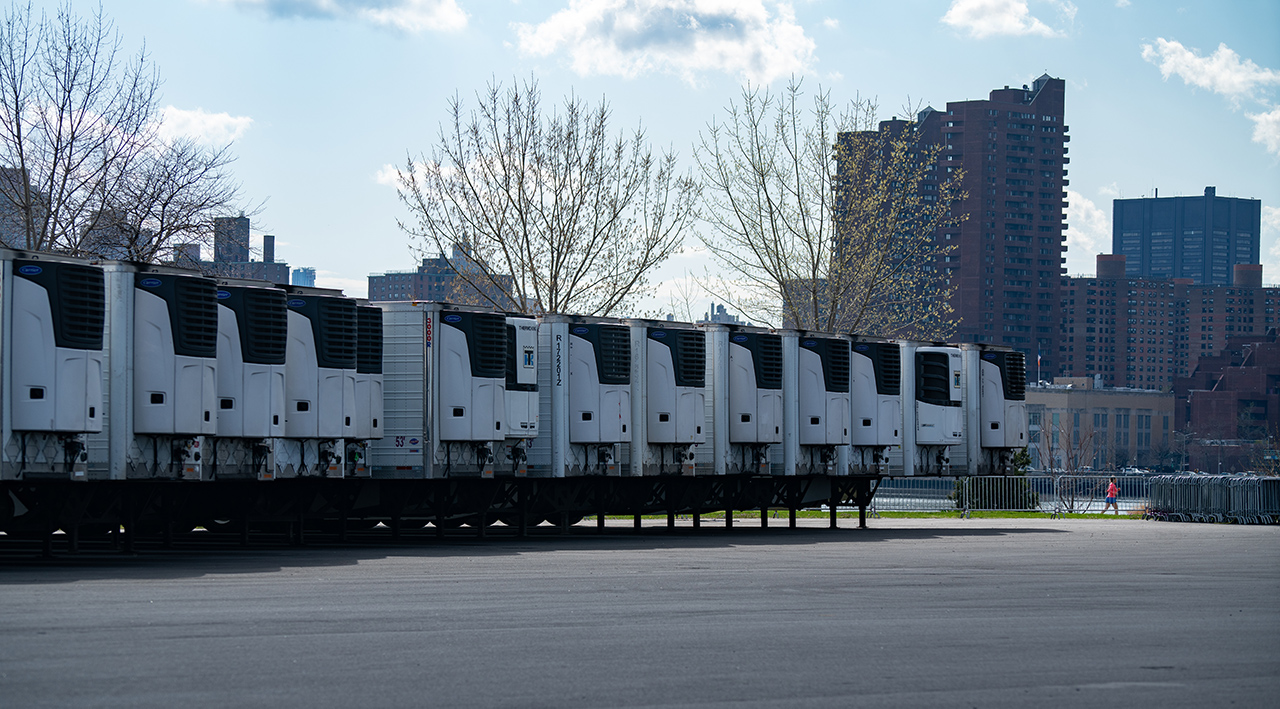 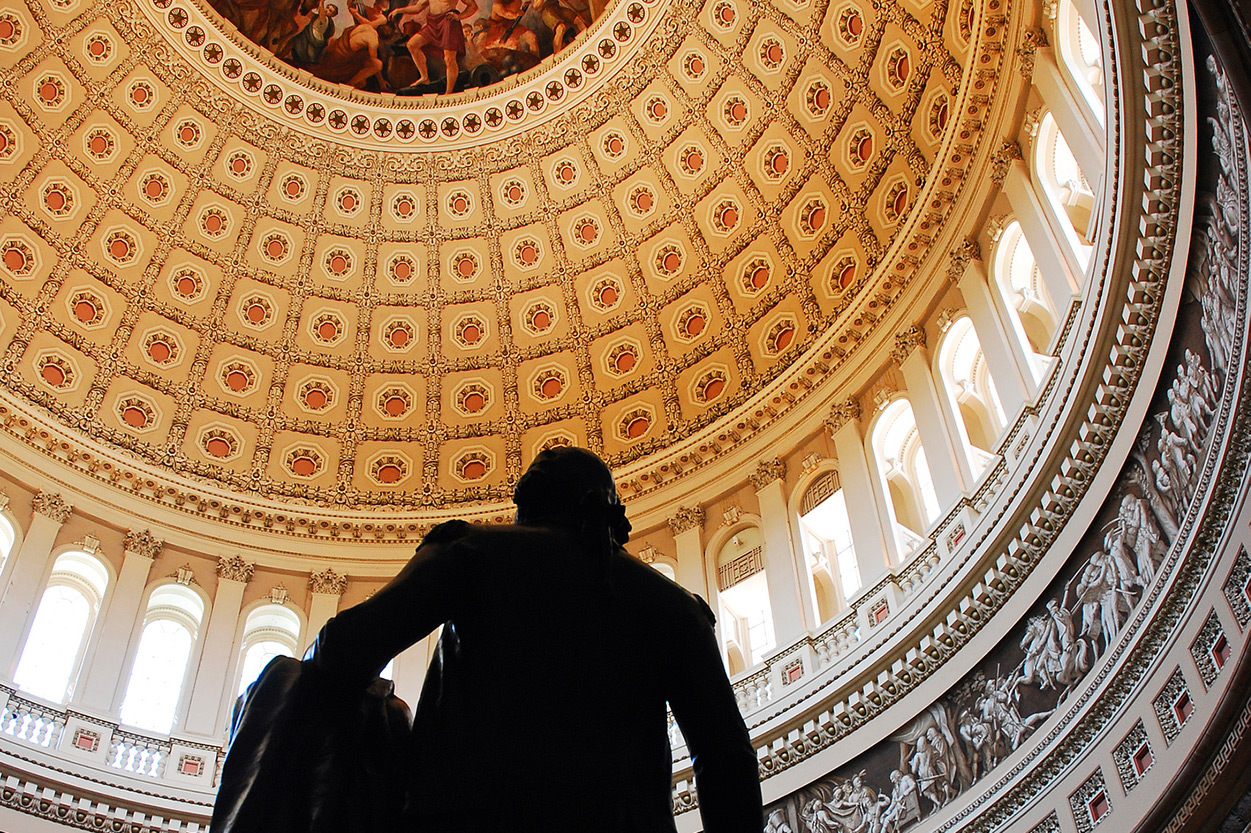 Drain the Swamp of Ugly Architecture 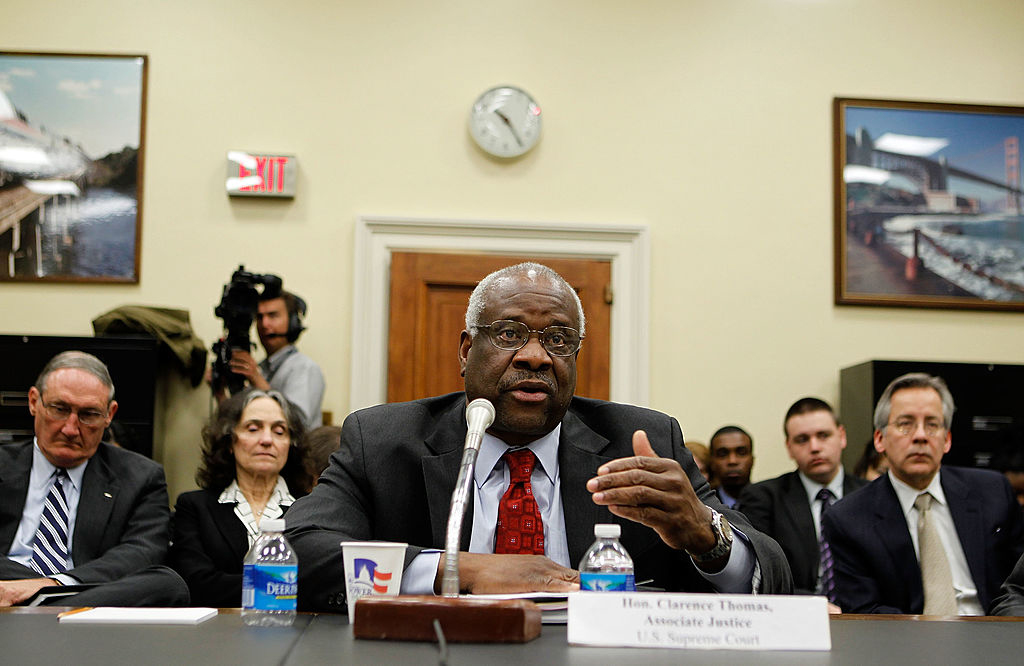