Where the ‘Back Row Kids’ Go: How College-for-All Idealism Fails Middle-Class Kids

Since the mid-20th century, the mantra of government education policy has been “college for all.” Believers couch their support in terms of the “college premium,” the wage boost that comes with a four-year degree, and the need to train young people for the “jobs of the future.” But there’s a hint of nostalgia in the refrain, since it evokes a time when America was able to vault regular farmhands and factory workers into the white-collar middle class with a fix as simple as a GI Bill.

It’s a policy that no longer deserves its good reputation. Yes, college-for-all idealism has given some poor kids opportunities that they never would have had, but it has also warped middle-class childhood, encouraged test obsession in our schools, and left many graduates with a debt albatross hanging around their necks. Worse yet, it has demoralized a significant portion of the population with little talent for, or interest in, academic work, and thus contributed to the angry state of our politics.

Since the 2016 election of Donald Trump, a growing number of educators and policymakers have brought their attention to the next generation of this noncollege population. These are the students whom Chris Arnade calls “back row kids” in his moving new book, Dignity. They’re the ones who sit in the back of English class, pained boredom on their faces — at least those whose heads aren’t on their desks — while the college-bound sit in the front rows, taking careful notes for the midterm exam. Dismantling the college/noncollege binary should be high on our list of national priorities.

One inspiring alternative to noncollege purgatory: Williamson College of the Trades in Media, a three-year school for young men, 22 miles southwest of Philadelphia. Barring a philanthropic miracle, it’s not fully replicable — for one thing, tuition and room and board are free, thanks to a century-old endowment and donor generosity. But everyone interested in improving the lives of back-row kids and renewing a sense of dignity in a depressed lower middle class should study the school’s ethos and curriculum.

Kay S. Hymowitz is the William E. Simon Fellow at the Manhattan Institute and contributing editor at City Journal. She is the author of the book, The New Brooklyn. This piece was adapted from City Journal (forthcoming). Follow her on Twitter here. 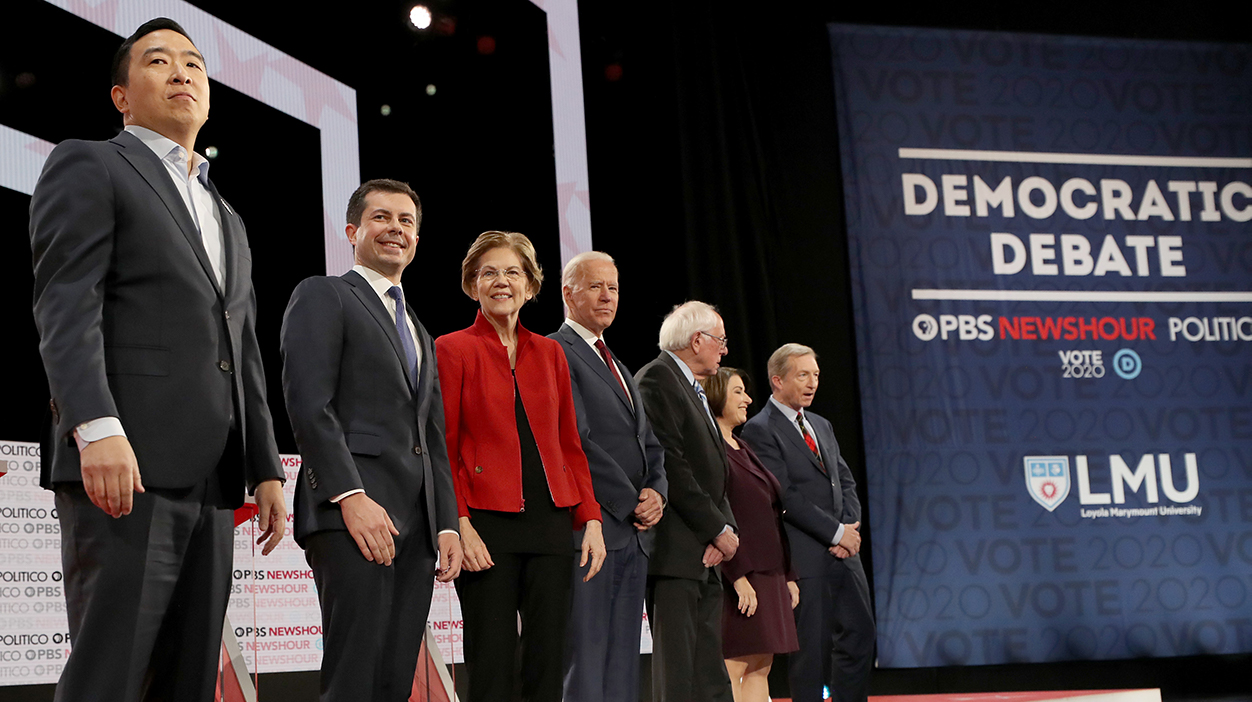 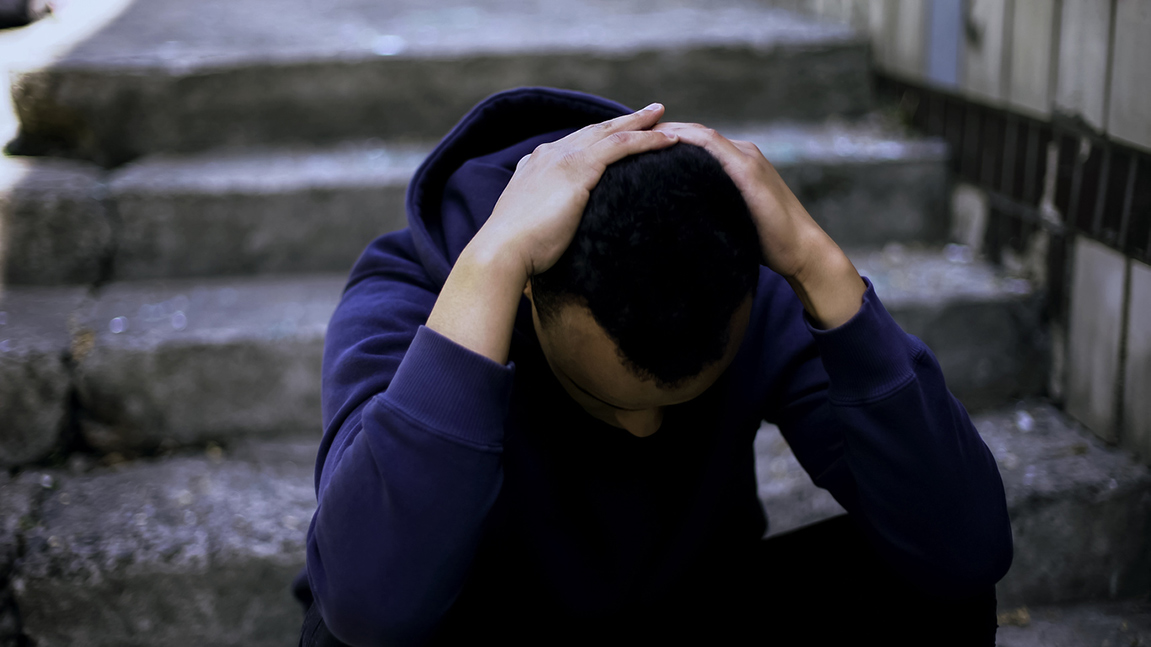 A Nation Dying in Despair, and Family Breakdown Is Part of the Problem 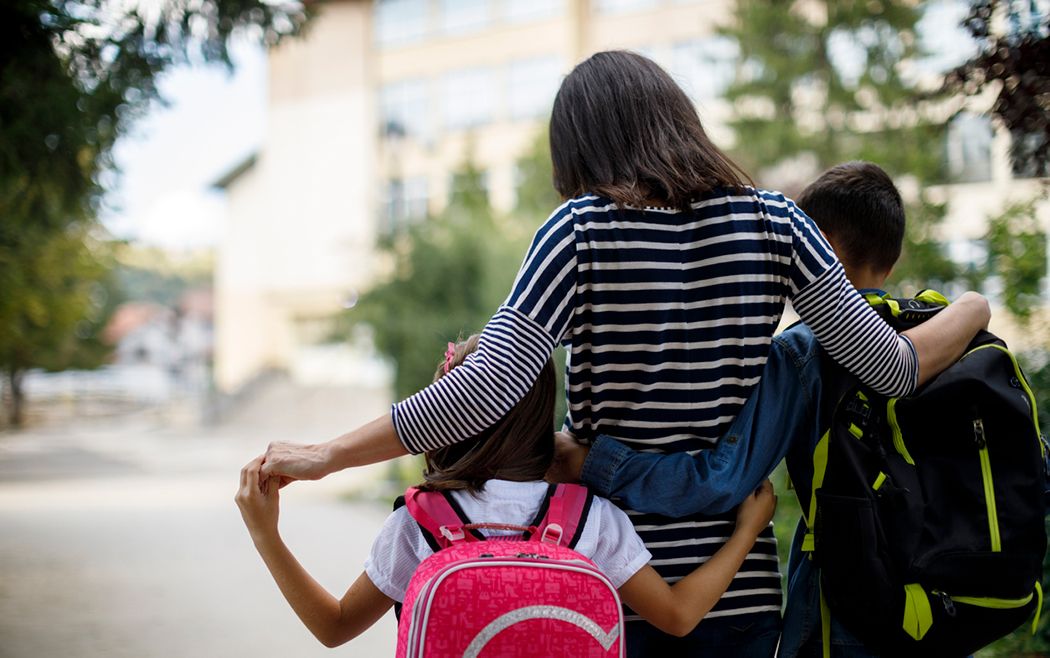 The Critics Were Wrong: Welfare Reform Has Delivered for Single Moms