The Manhattan Institute’s Tocqueville Project celebrates and seeks to advance America’s long tradition of civil-society organizations and leaders who, with the help of volunteers and private philanthropy, have come together to help communities address our most serious social problems.

The project is inspired by the work of 19th century French political scientist Alexis de Tocqueville, whose book, Democracy in America, observed that a strong civil society is critical to a flourishing democracy.

From Clara Barton, founder of the Red Cross, to Geoffrey Canada, founder of the Harlem Children’s Zone, organizations founded by private individuals outside government thrive in an environment of liberty. They provide assistance to those in need, but they do something more as well. Just look to the YMCA and the Boy and Girl Scouts, these two organizations encourage and reinforce healthy social norms.

At the Manhattan Institute, the Tocqueville Project recognizes the role of government-supported social programs to provide for those in need. But it also seeks to call renewed attention to the role that civil society can play in limiting the need for such programs. Emphasizing what project director Howard Husock terms the “formative,” rather than “reformative” responses to problems, a robust civil society can prevent social challenges and ills.

The Tocqueville Project features two programs that recognize exceptional civil-society leaders and nonprofits who have found innovative ways to solve some of America’s most serious public problems.

Formerly known as the Social Entrepreneurship Awards, the Civil Society Awards began at the suggestion of prominent writer Richard Cornuelle, who is credited with coining the term “the independent sector.” For more than 15 years, these awards have recognized young civil-society organizations that have shown great promise by solving social problems in their communities in new and effective ways. Each year, awardees are nominated by a variety of business and philanthropic leaders, and the $25,000 awards are presented at our annual dinner in New York City. 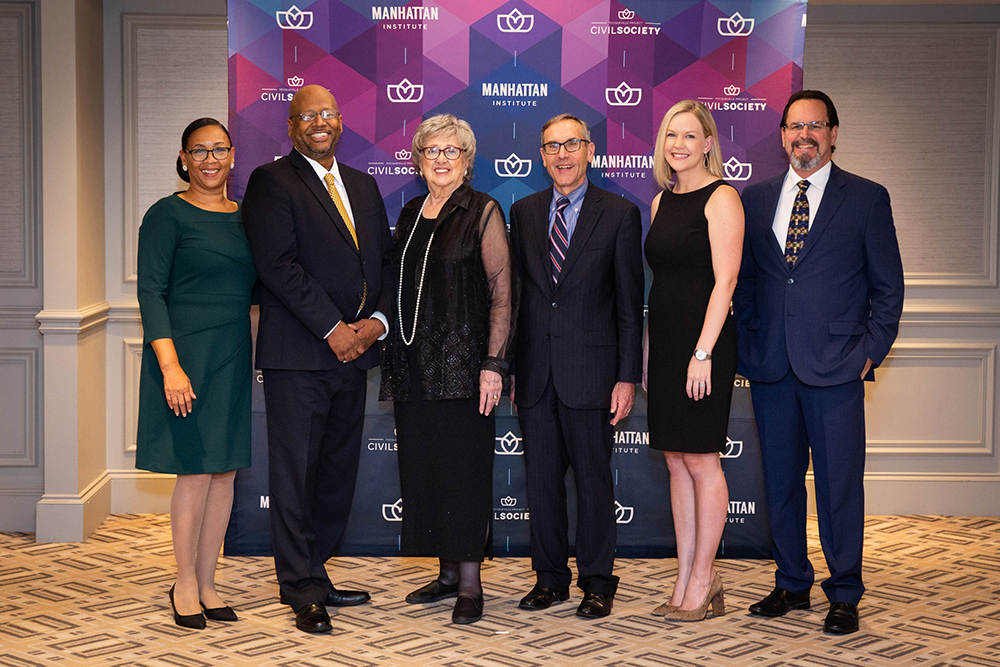 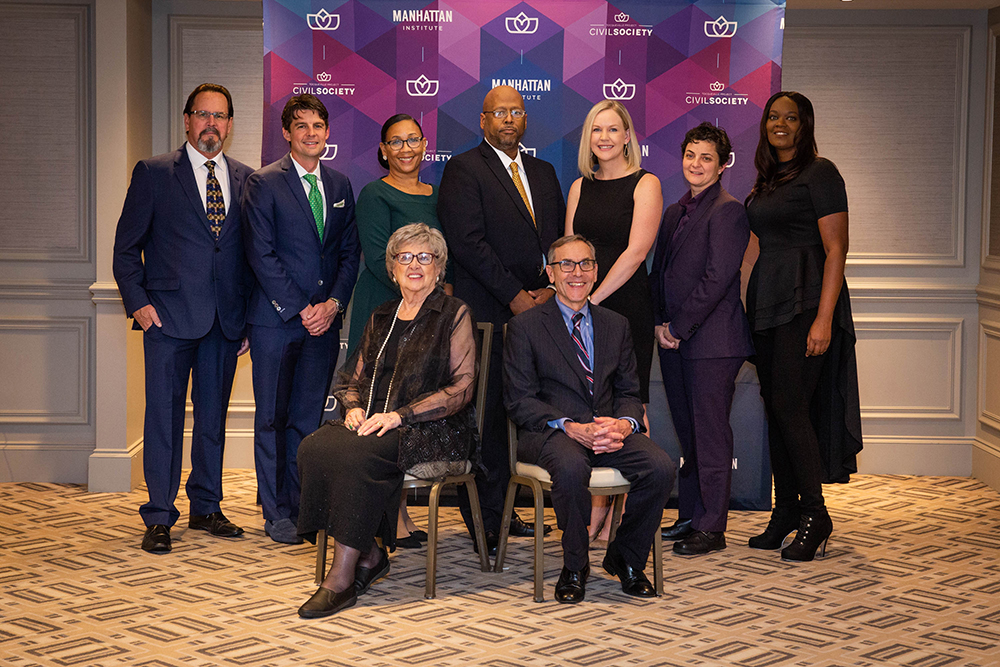 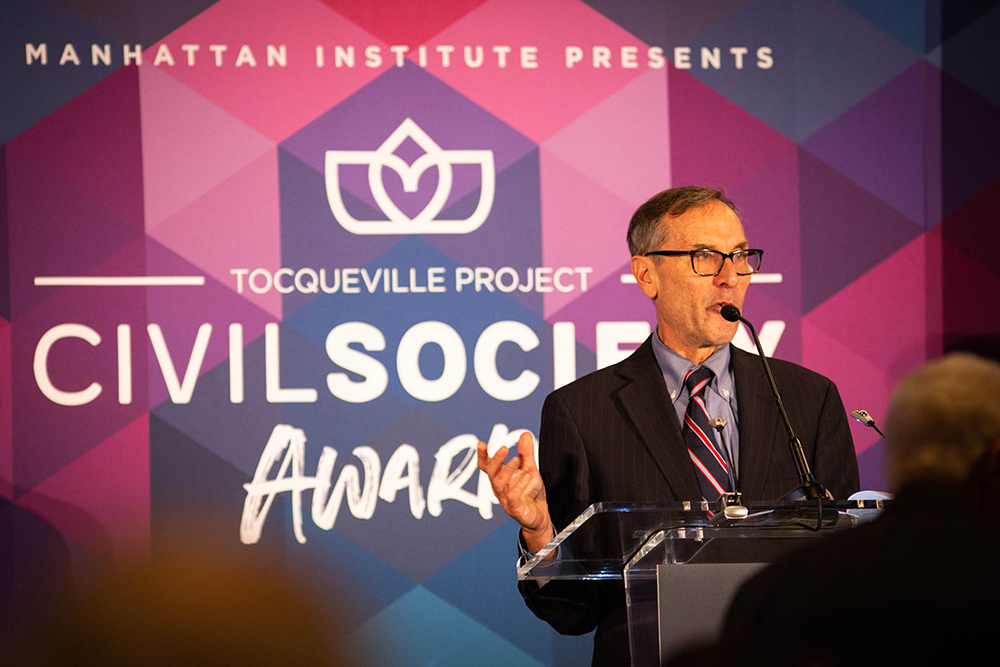 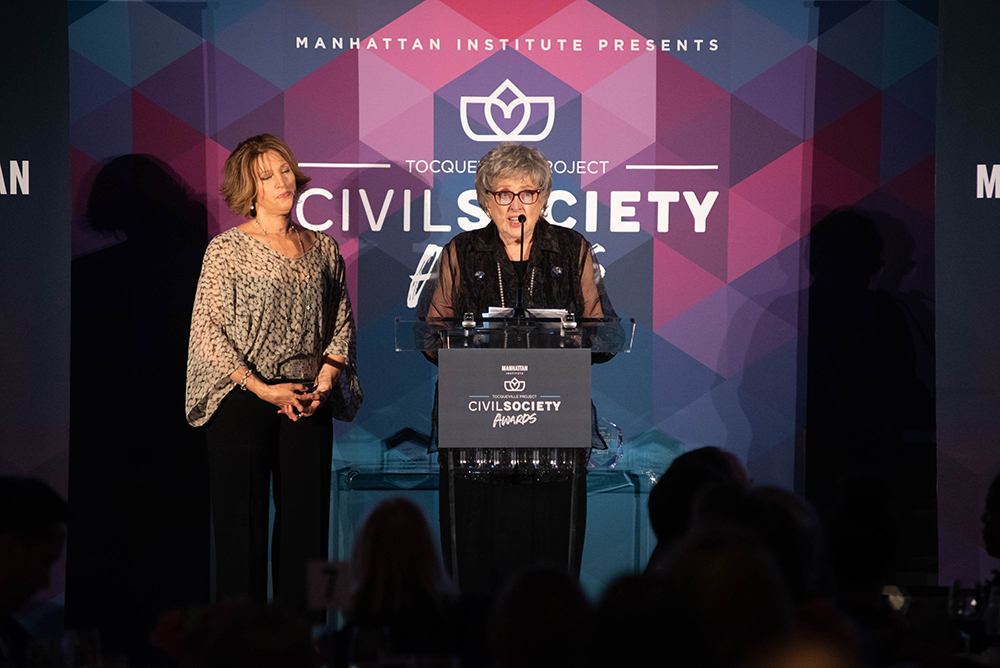 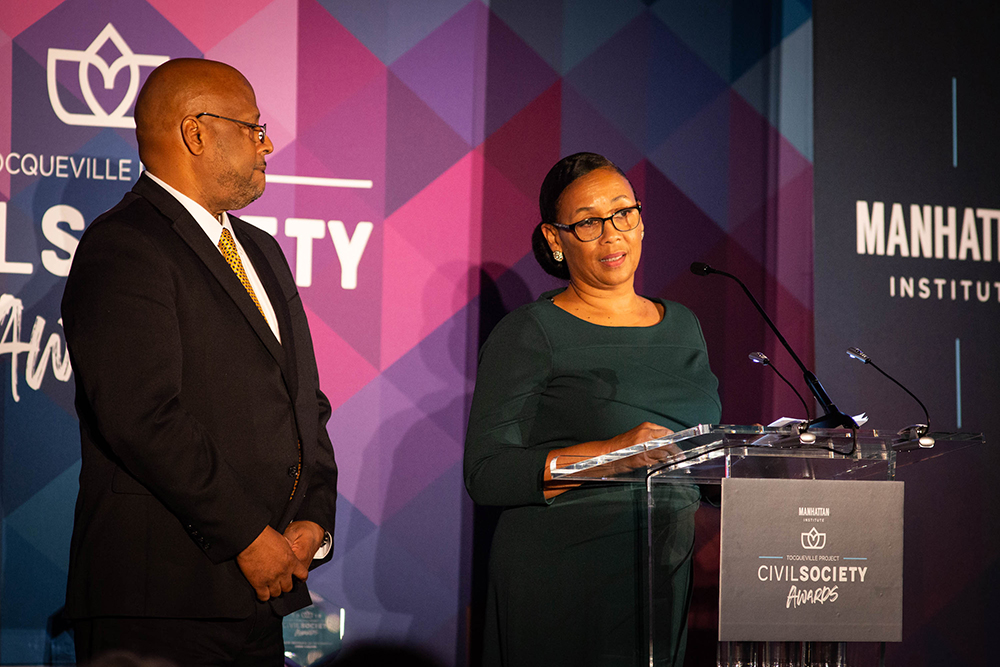 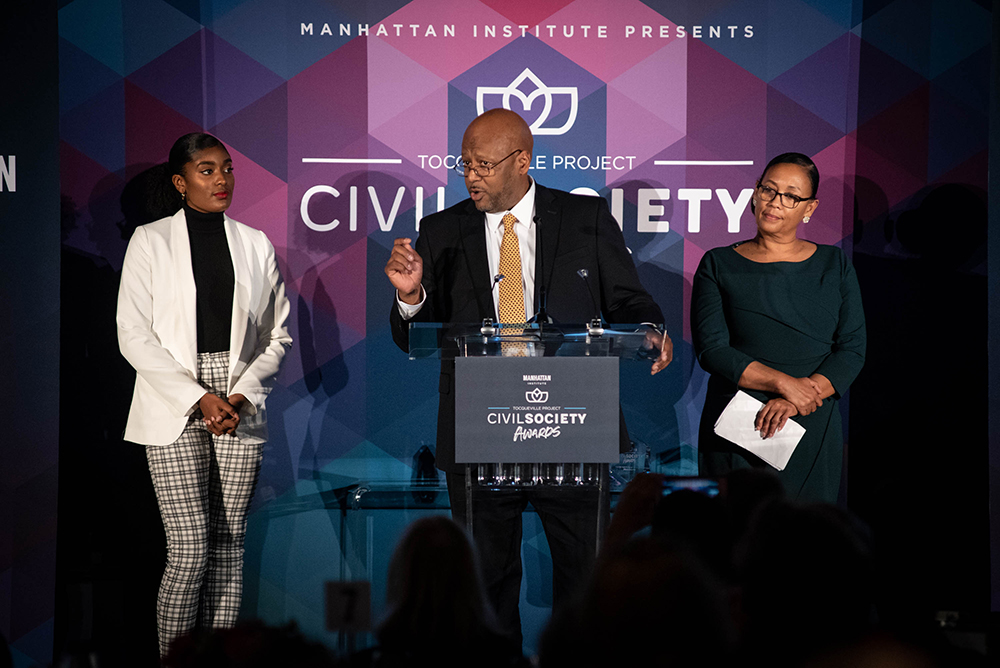 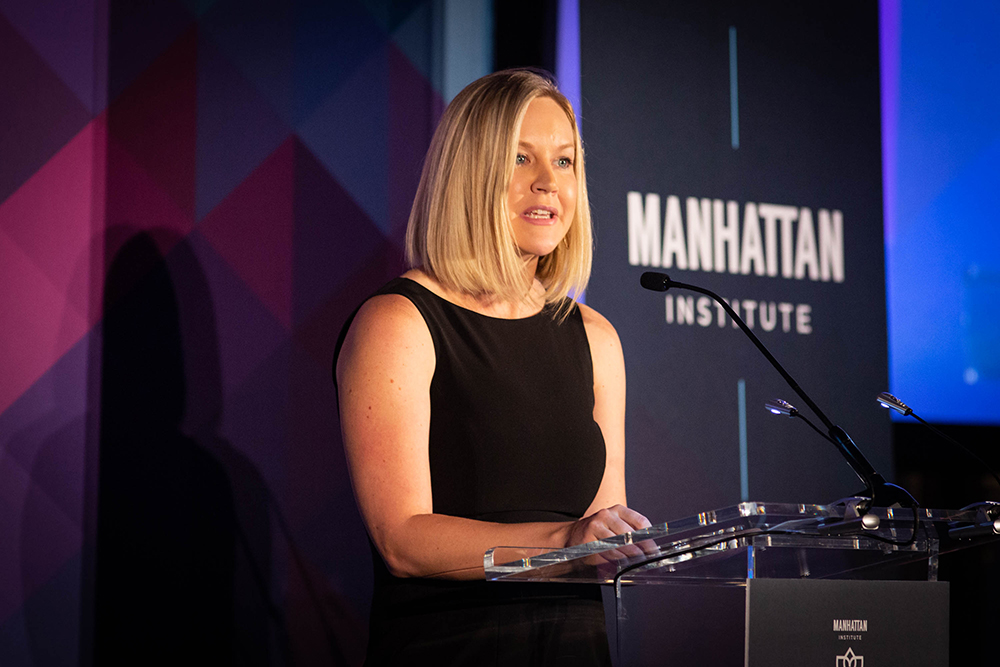 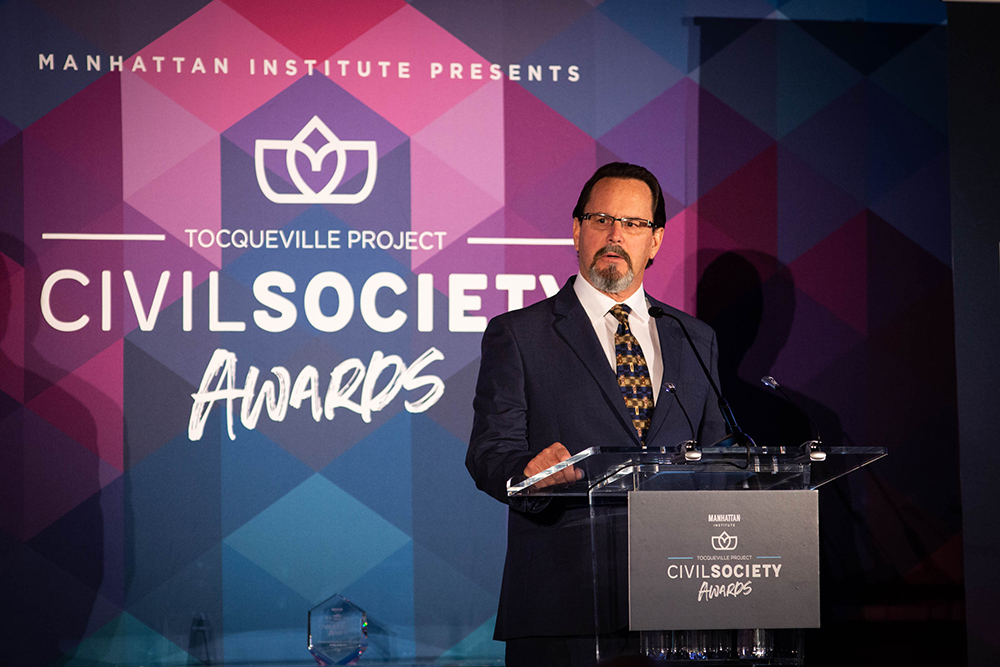 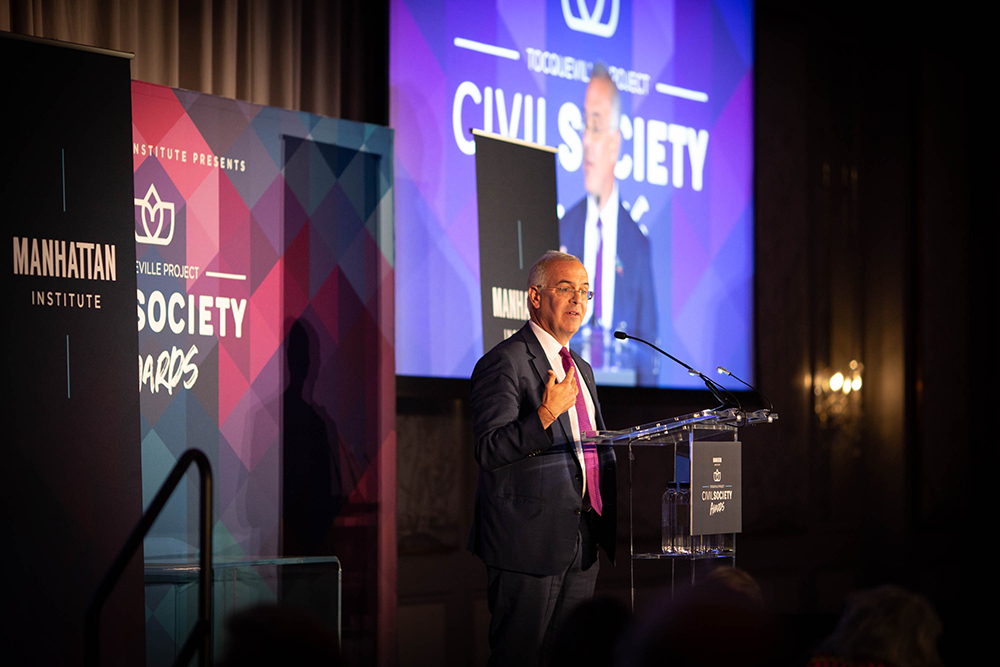 This 10-month program is open to recipients of the Manhattan Institute’s Civil Society Awards, who have continued or improved their work assisting those in need. Using their real-world experience and stories, Civil Society Fellows will complete a number of activities that will highlight the benefits of having a strong civil society, as well as the important role that these nonprofit organizations play in societal progress. Fellows will also gain the tools needed to enhance their organization’s overall communications capability, including the skills and relationships necessary to become an effective spokesperson for their community, organization, and the issue that they work on. 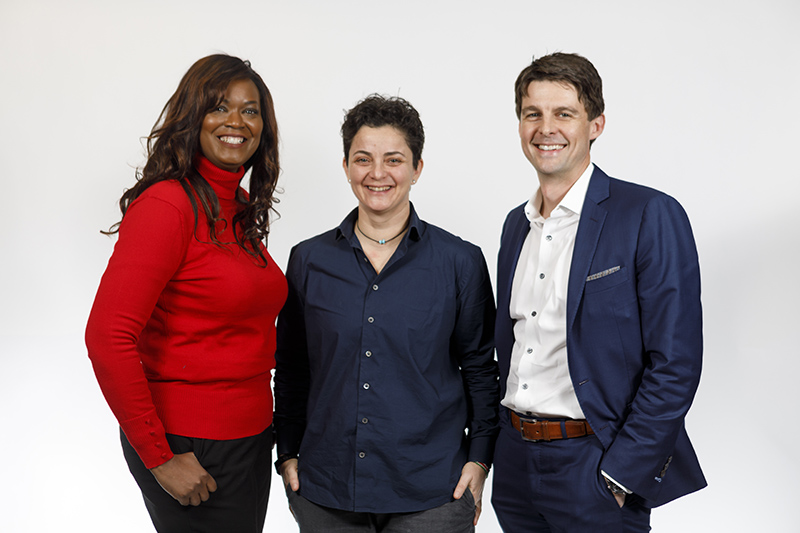 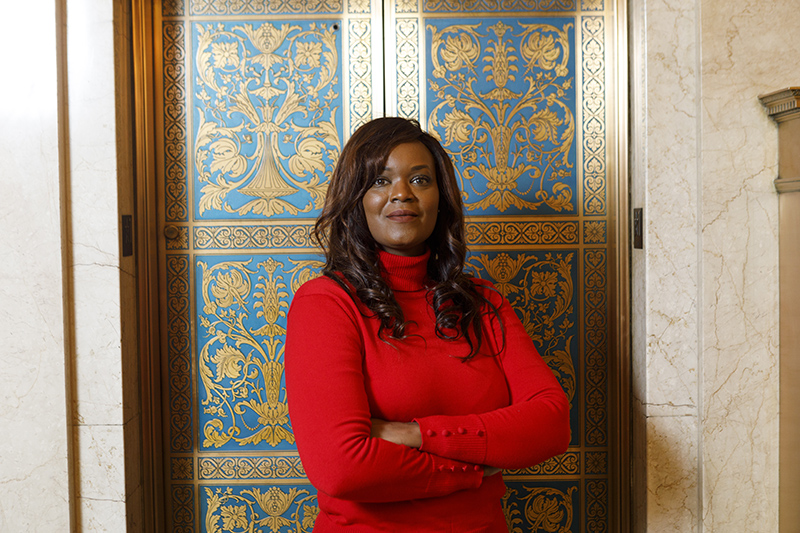 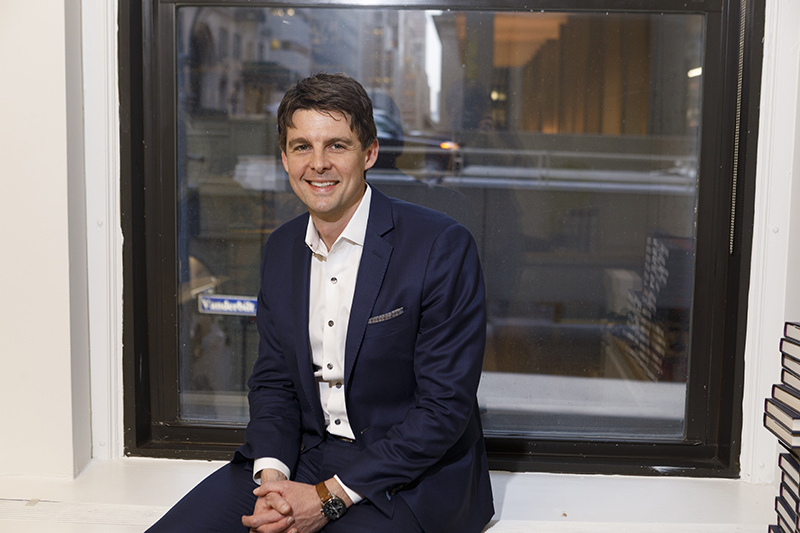 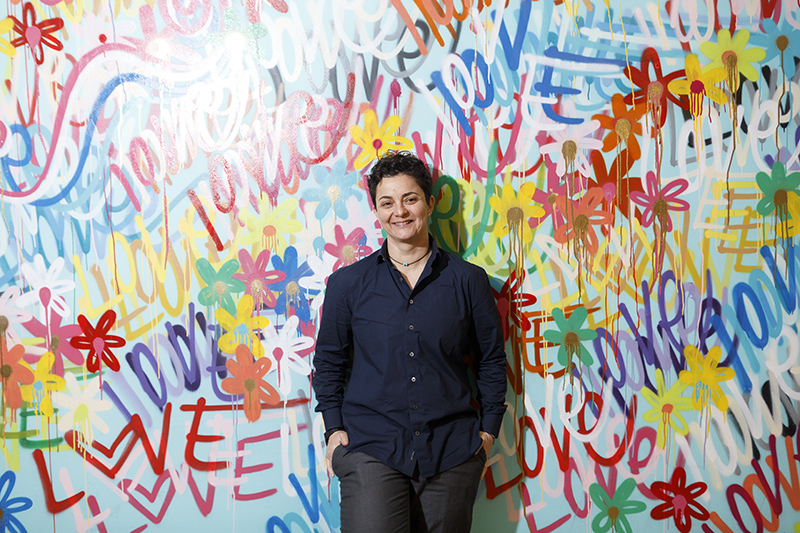