Now that a virus has finally stopped us from shaking hands, we have a singular opportunity to eliminate this custom once and for all.

There’s a much better way to greet one another — and no, it’s not the fist bump, and it’s certainly not the ridiculous elbow tap, either.

A gesture exists that works for all brains in all cultures: the “no-fear greeting,” as it’s known to yogis, an example of what the anthropologist David Givens calls the “palm-show cue.” All you need to do is bend your right forearm along your side and display your open palm.

Exposing an open palm, as when we’re waving to a friend or stretching out upturned hands to ask for help, is a universally recognized sign of nonaggression.

Let me reassure those who want to resume shaking hands after the pandemic that we shouldn’t casually abandon a cultural tradition by banishing all handshakes. The gesture has an undoubtedly long and illustrious tradition, not as a greeting, but as displaying a serious commitment.

The ancient Greeks even gave it a name, dexiosis, “the joining together of the right hands.” They featured it on coins and in statues celebrating political and military alliances. So did the ancient Romans; leaders ever since have been shaking hands to seal treaties and other deals.

But along the way, the handshake was also used as a greeting, perhaps because an extended right hand demonstrated that you weren’t holding a weapon. Presumably, people figured that the danger of getting germs from a stranger was less than the danger of being stabbed.

Still, the handshake’s debasement to a mere greeting didn’t become widespread until the past few centuries. Some of the blame goes to 17th seventeenth-century English Quakers, who adopted the handshake as an egalitarian alternative to the bows and curtsies denoting one person’s inferior social status. As the custom gradually became popular in England and the rest of Europe, there were new rules and anxieties. A man would shake with another man of the same social class, for example, but if he met a woman, only she could initiate the handshake — and then only if she deemed him fit for the honor. Exactly how to shake hands became a complex subject for Victorian arbiters of manners, and the angst has never gone away. Who shakes with whom? How firm should the grip be? How long should it be held?

The fatal faux pas are revealed in web listicles like the “Seven Super Revealing Things Your Handshake Says About You” and the “Top 10 Bad Handshakes,” which include the Wet Shake, the Lingerer, the Bone Crusher (especially painful for people with arthritis and women with large rings), the Lobster Claw (using your thumb to pinch their fingers), and, of course, the Limp Noodle.

The current edition of Emily Post’s “Etiquette” offers a four-step guide to shaking hands, including the advice to “use about as much pressure as it takes to open a refrigerator door,” whatever that means.

Why go through all this trouble with someone at a cocktail party who you’ll never see again? Why risk inadvertently sending the wrong message — or picking up the wrong pathogen?

Displaying an open palm is the simplest, safest and surest way to say hello now and after the pandemic ends — a greeting that crosses cultural boundaries, reduces social anxiety, and leaves everyone healthy.

Save the handshake for when you have a deal to seal, a friendship to pledge or a joint accomplishment to celebrate. Then, once again, it will mean something, and by then you’ll know the person well enough to stop worrying whether if you’re doing it exactly just right.

John Tierney is a contributing editor to City Journal and author of the new book “The Power of Bad: How the Negativity Effect Rules Us and How We Can Rule It,” published by Penguin Press. This piece was adapted from City Journal. 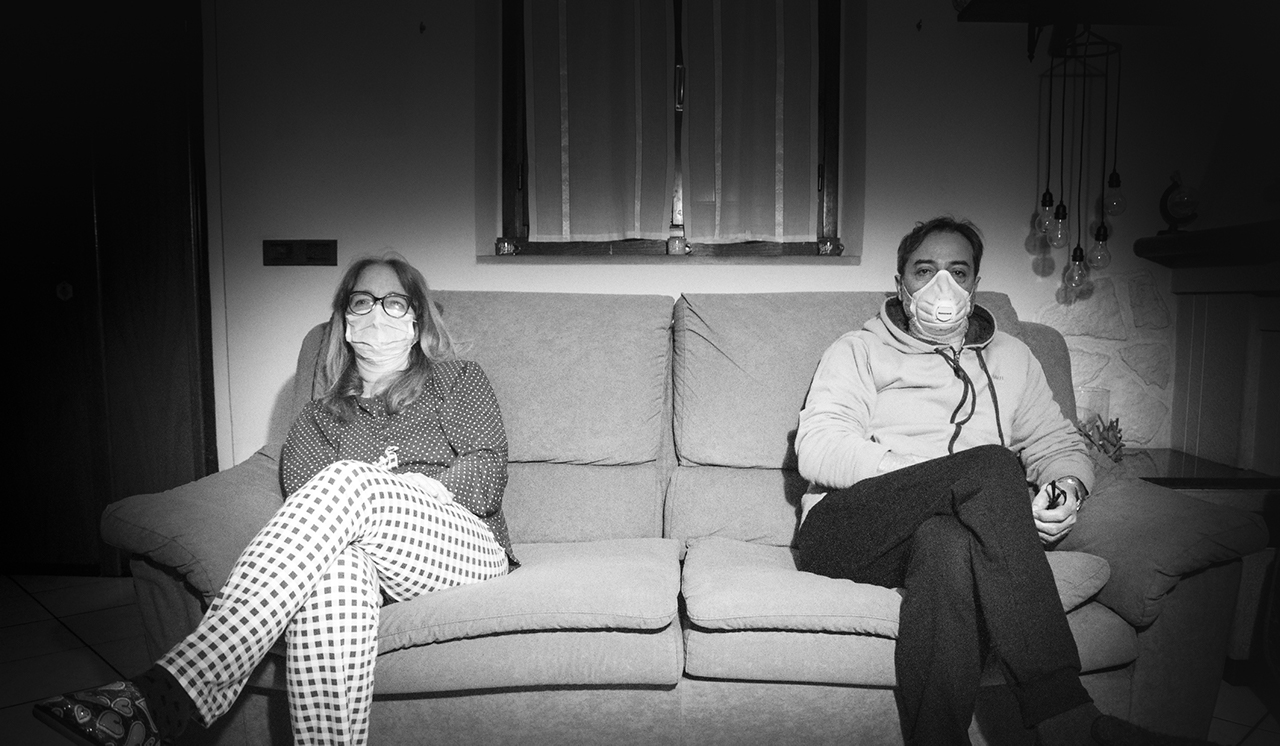 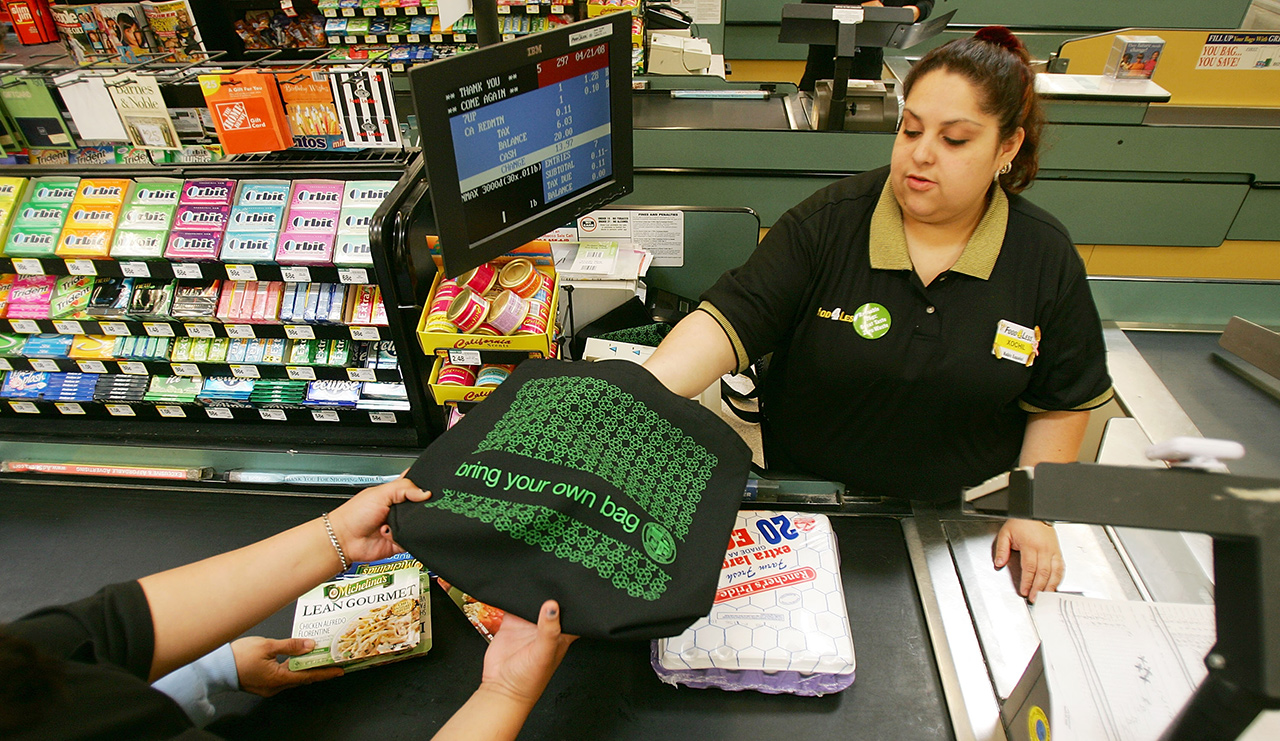