A study shows that white Democrats insist on defunding the police -- even as crime rises -- because they are isolated from the consequences, and because they feel a need to relieve themselves of guilt.

Even as urban crime spiked to staggering degrees following the death of George Floyd in 2020, many Democrats supported “defunding the police.”

From Portland to Seattle, Austin to Philadelphia, Democrat-run city councils in major cities slashed police budgets. And while some have since backpedaled as violent crime kept soaring, these policies have already wreaked havoc.

So, who exactly are the Democrats who recklessly endorsed the defund movement? 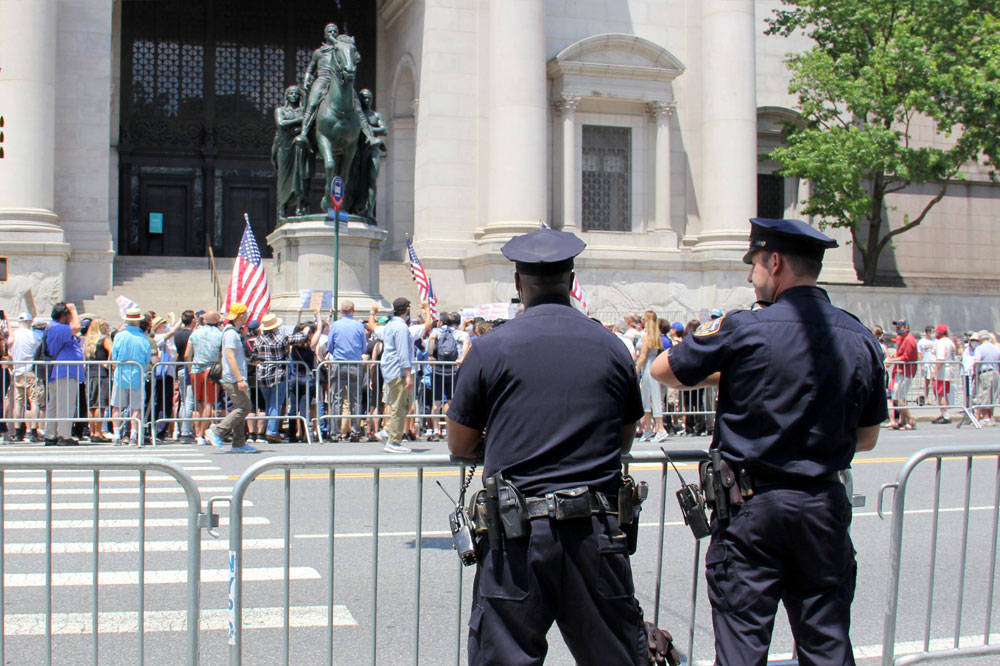 Is Defunding the Police a “Luxury Belief”?