Guidance from the National Health Service is a welcome step toward sanity on transgender issues. So why is the U.S. doubling down?

The National Health Service (NHS) of England just released new draft guidance that abandons the “gender-affirmative” model for the treatment of gender-questioning youth. Recognizing the potential for harms and finding no evidence of benefits to “affirming” a minor’s self-declaration of transgender feelings with hormones, the NHS now recommends noninvasive psychotherapy as the default treatment for youth struggling with gender dysphoria. Puberty blockers will remain available for carefully selected cases, but only in regulated research settings. A similar fate likely awaits cross-sex hormones. The U.K. has never allowed transgender surgeries for minors and won’t allow them going forward.

The NHS went further, determining that “social gender transition” — which includes adults adopting a minor’s preferred name, pronoun, and gender role — is actually a form of psychosocial intervention with potentially serious risks. This reiterates an observation made by Dr. Hilary Cass, who recently served as president of the Royal College of Paedeatrics and Child Health — the U.K. counterpart to the American Academy of Pediatrics. The NHS commissioned Cass to evaluate the country’s main gender clinic, which was subsequently closed for — among other things — adhering to the “affirmative model” that “originated in the USA,” and for lacking proper child “safeguards.” Following extensive consultation with multiple stakeholders and a systematic review of evidence, Dr. Cass concluded that social transition should not be regarded as a “neutral act” of support but as a psychosocial intervention that can alter the course of a child’s development. 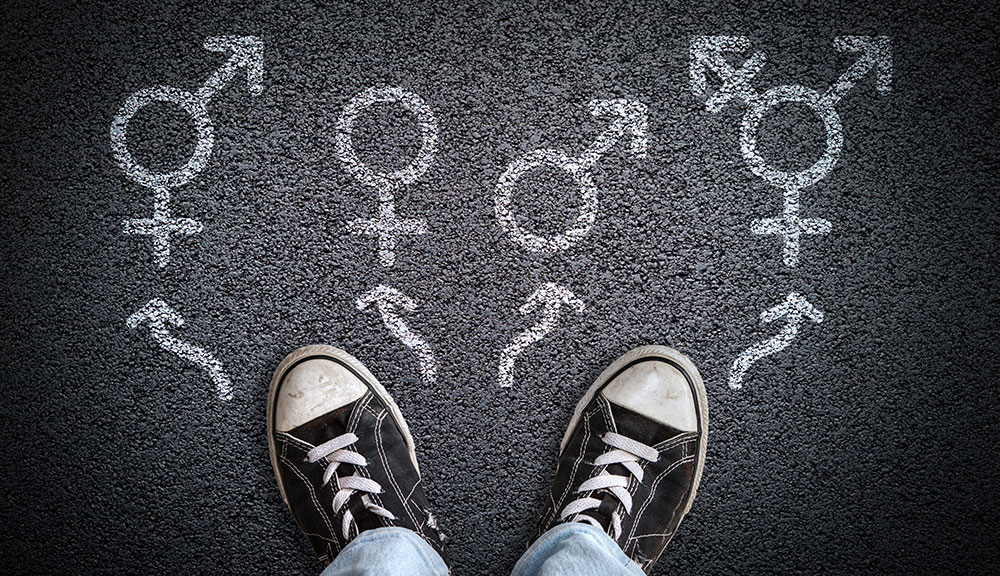 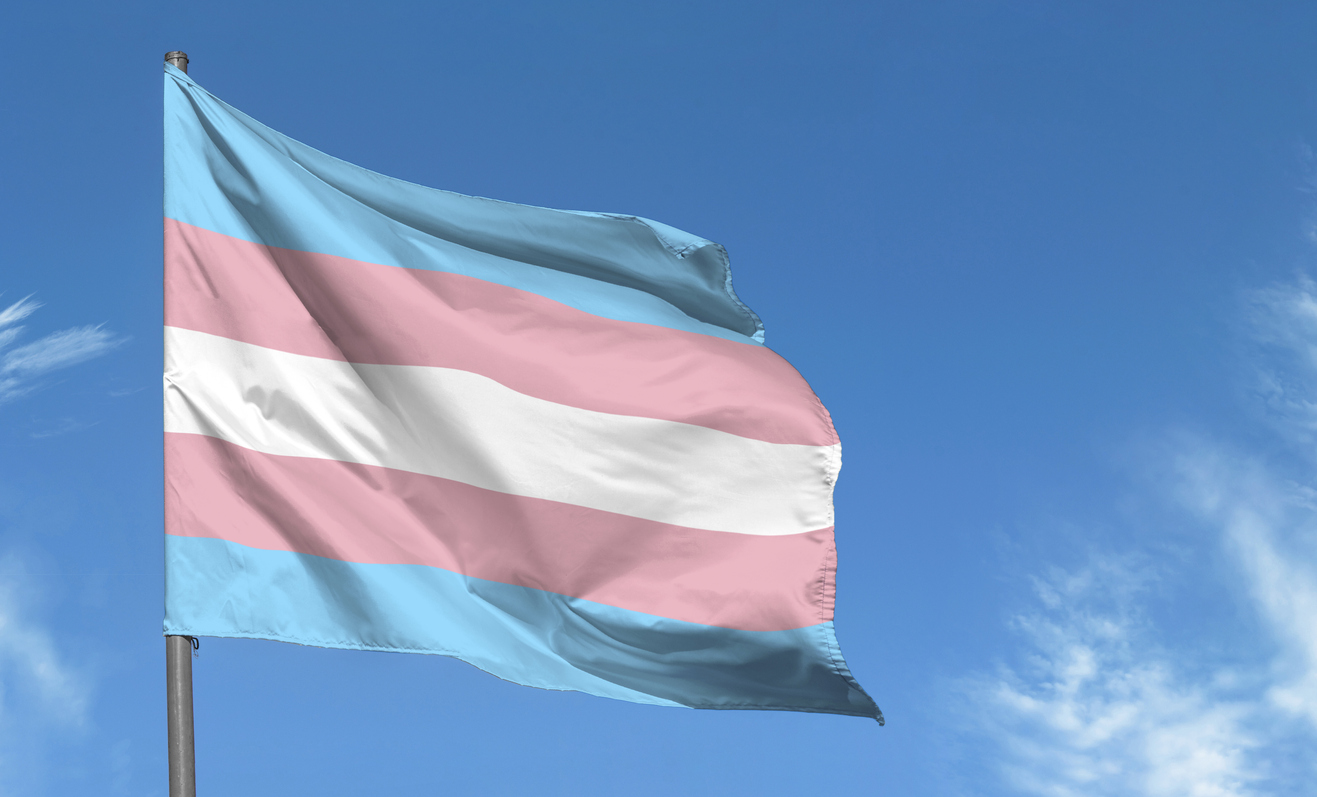